One Of The Last Remaining Female WWII Vets Turns 104

Ruth “Buttercup” Sparks is one of the last living female veterans of World War II. Looking back at her nearly 104 years of life, she shared her story, and the globe-crossing journey that eventually landed her in the U.S. Waves (Women Accepted for Volunteer Emergency Service).

Originally from Denmark, Ruth and her family made the 10-day journey to the United States as political tensions rose in her European homeland. Ruth was just 11 years old at the time. 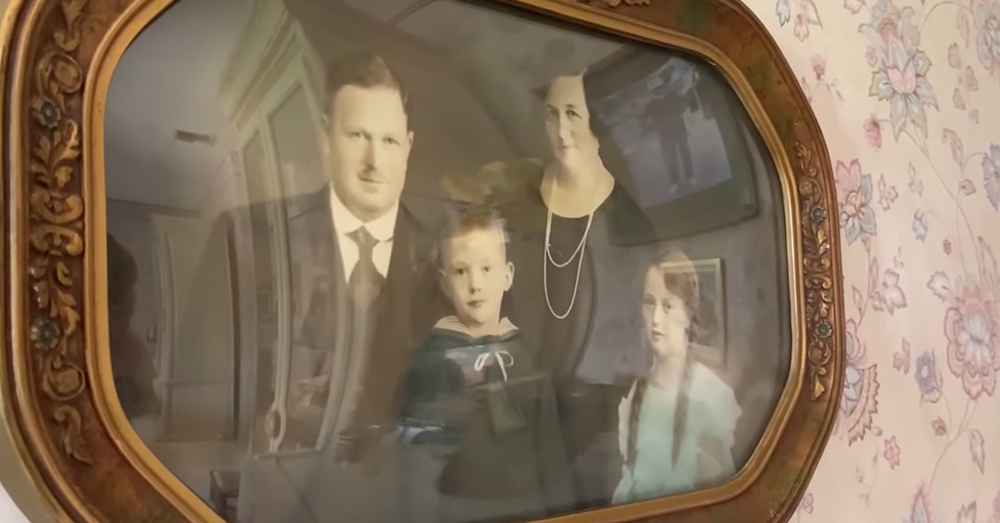 Source:YouTube/KSAT 12
Ruth Sparks’ family traveled to the U.S. from Denmark.

They made their home in Troy, New York’s Danish settlement. A few years later, Ruth enlisted in the military. In the Waves, Sparks was sent to boot camp in Cedar Rapids, Iowa, then on to Memphis, Tenn., for Aviation and Mechanic School, reports her business fraternity, Delta Sigma Pi.

“I was the second class of WAVES,” Sparks told KSAT. 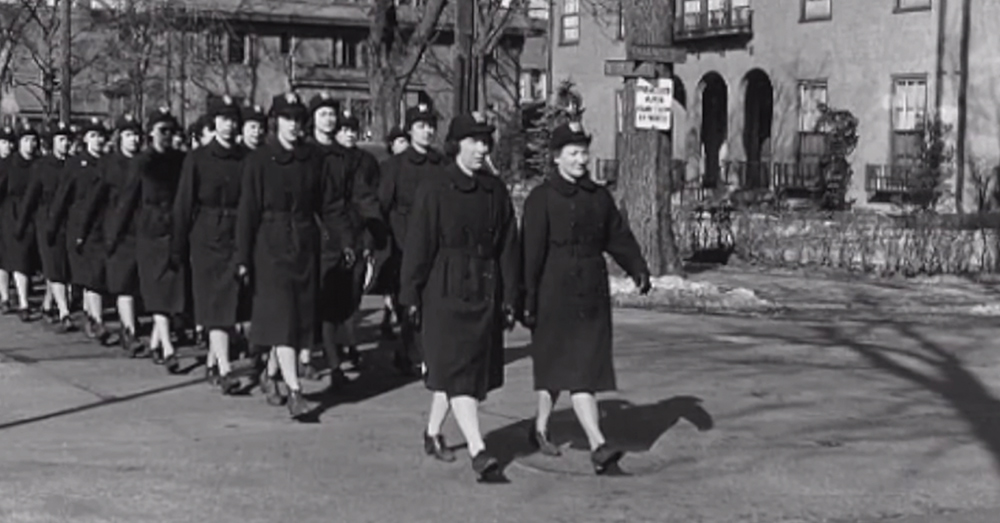 Sparks worked as a mechanic and a secretary during WWII, but eventually requested a transfer south to get away from the snow. Finding her new home in Corpus Christi, Texas, “Buttercup” met the man who would become her husband. 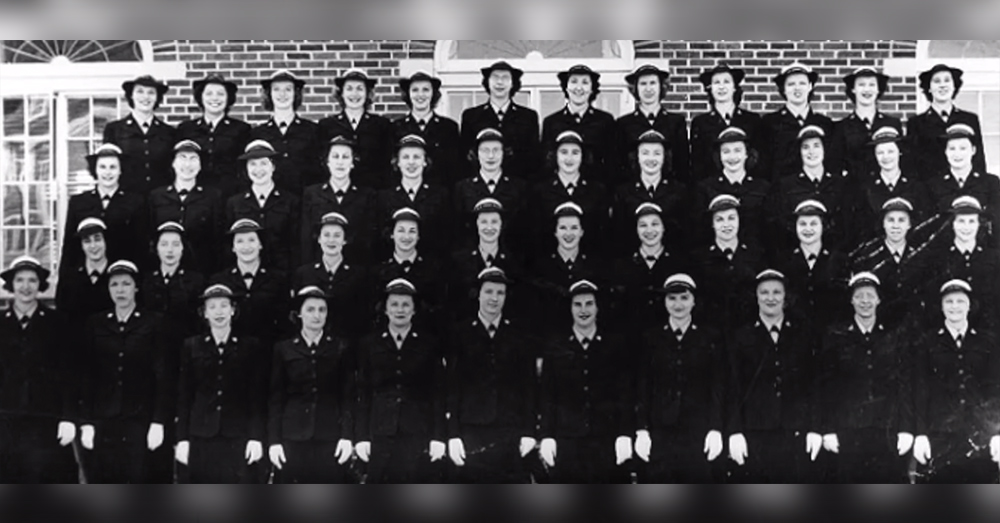 Source:YouTube/KSAT 12
Ruth Sparks was in the second class of WAVES during WWII.

The Sparks moved to San Antonio in 1972, where Ruth has since remained with fond memories of her service, and gratitude for her upbringing. On her 100th birthday, representatives from Delta Sigma Pi showed up to help her celebrate. Along with being a venerated WWII veteran, Buttercup, along with her late husband, were also generous donors to the fraternity. 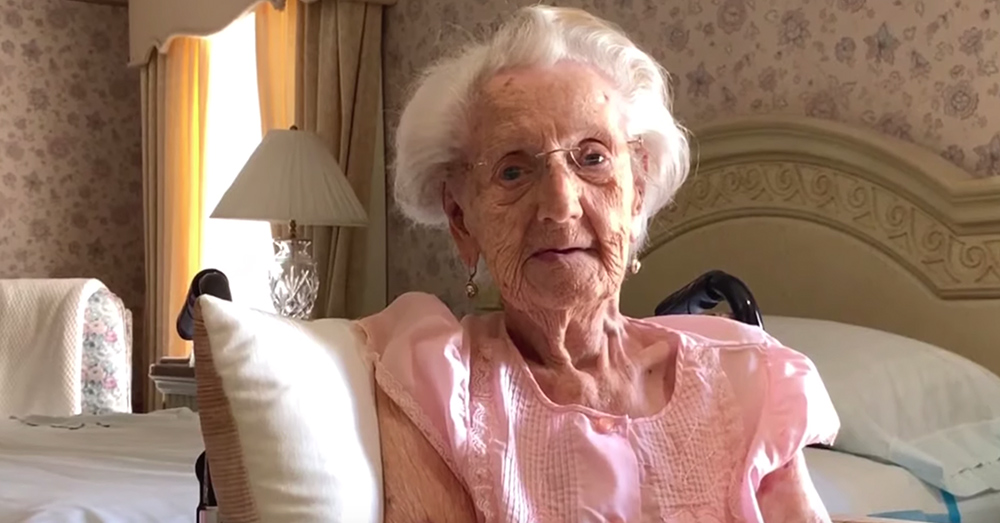 “Together “Sparky,” Texas-Austin, and Buttercup Sparks endowed the Mr. and Mrs. Sidney Sparks Fund in 1981 to provide scholarships to National Undergraduates of the Year,” the fraternity reports. “Through re-endowments, the Fund now provides scholarships to Collegians of the Year at the national and provincial levels as well as the regional level along with the Clyde Kitchens/Thoben Elrod COY Fund. The Sparks received Centurion level recognition in 1997 from the Leadership Foundation for more than $100,000 in donations.”

Learn more about this veteran’s story in the video below.

VA Nurse Fired For Stealing Morphine From Dying Veterans: Click “Next” below!