A Salute To The Unspoken Heroes Of WWII, The Army Nurse Corps

Ruth Miller could not sit by and do nothing when she heard what our soldiers were enduring on the battlefield during WWII. She was a nurse and she felt she had to do something more to help in the war effort.

She joined the Army Nurse Corps.

Miller was assigned to the 110th Army Evacuation Hosptial in Europe. She arrived in England in June of 1944 and then the 110th Evacuation Hospital unit was moved to Luxembourg in September of that year to be on the front lines, to help bandage the wounded and to help with necessary surgeries, if needed. 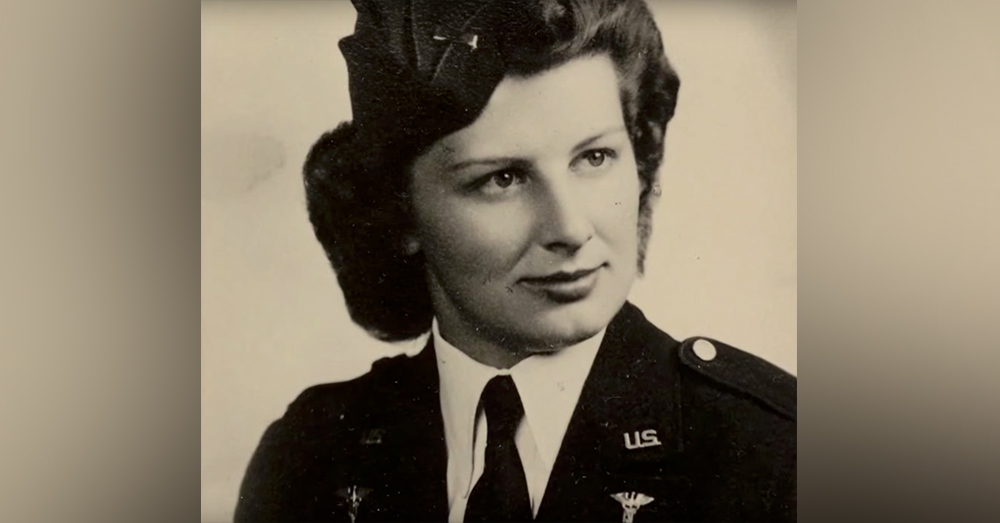 She quickly discovered both how important that work was and how much the wounded soldiers appreciated the presence of these nurses. Not only were they instrumental in helping them begin to recover from their battle wounds physically, but the soldiers’ morale went up when they saw these nurses too. They associated them with home, maybe with girlfriends or wives. 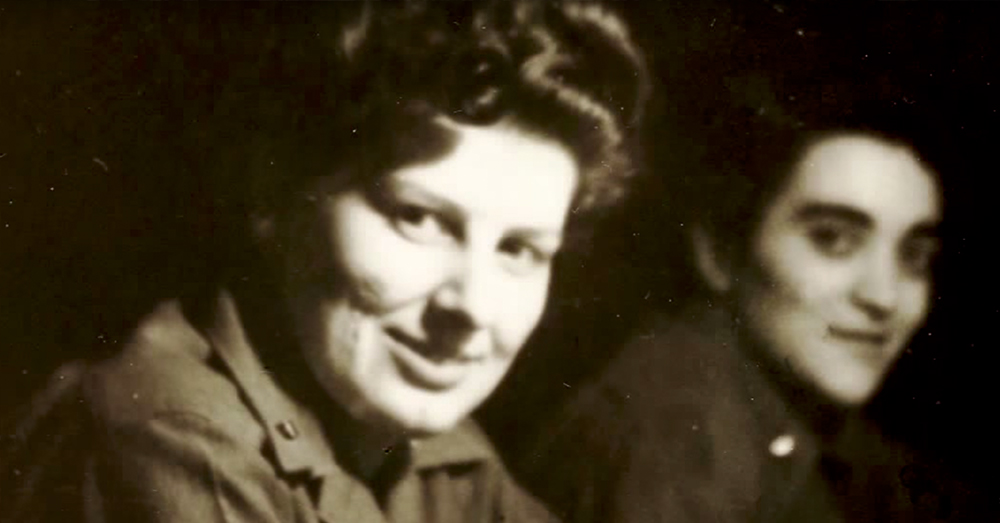 Source: YouTube/IowaPublicTelevision
Miller was instrumental in raising morale amongst the war wounded.

This has always been one of the often unknown positive effects of the healing process. It is not the medical care alone that begins the healing, but the care, the tender and kind care of the nurses who are the “soldiers” on the front lines of the healing arts.

When morale is good, somehow it affects the unconscious, psychological powers of self-healing in the patients. 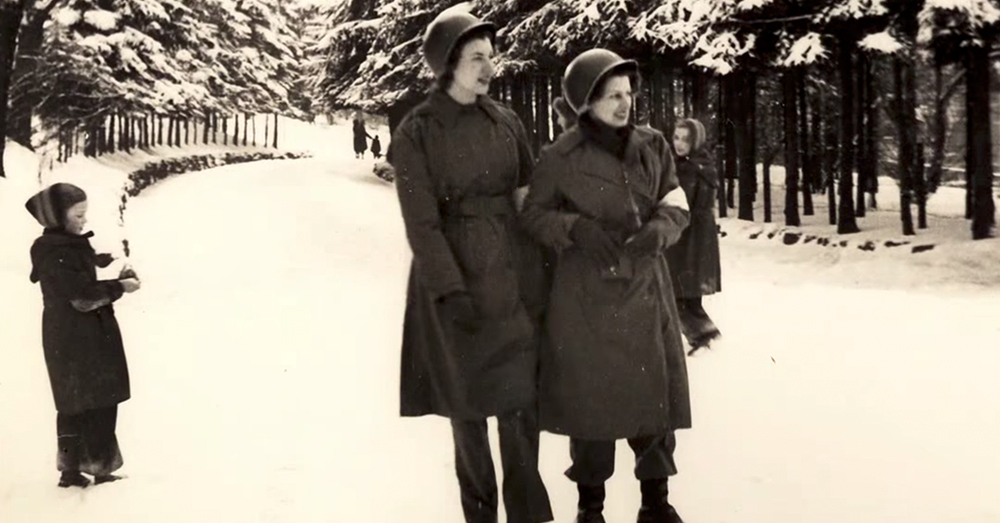 Source: YouTube/IowaPublicTelevision
Miller served in Luxembourg during the Battle of the Bulge.

Listen to Ruth Miller as she remembers those times. She was there in Luxembourg when, in December 1944, Hitler launched a final, desperate counter-offensive that would come to be called the Battle of the Bulge, one of the bloodiest battles in the late days of the war in the European Theater. It was nurses like 2nd Lt. Ruth Miller who took care of the wounded at the 110th Evacuation Hospital, bandaging them, helping in surgeries, and getting them transported to the rear for more intensive and sophisticated care. 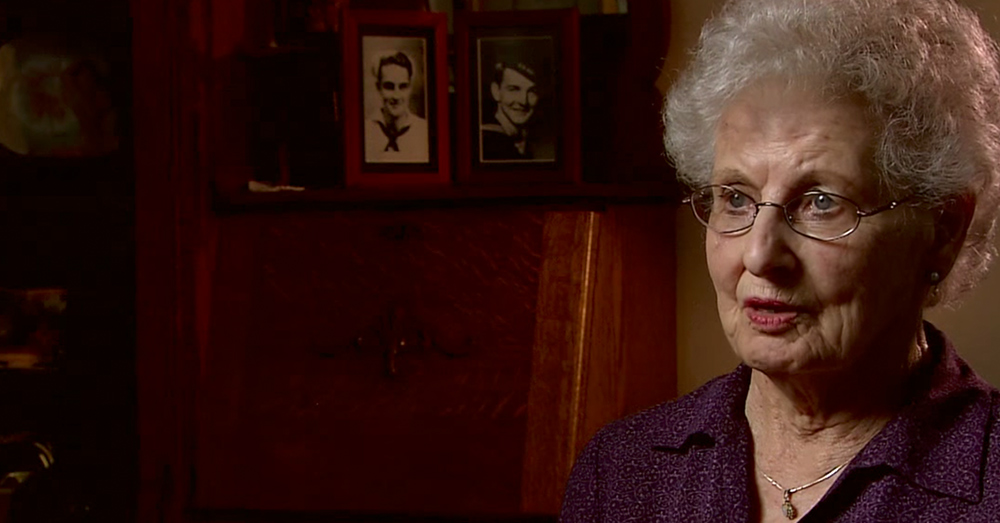 Source: YouTube/IowaPublicTelevision
Because of women like Ruth Miller, the Allies prevailed.

We must not forget the importance of these unsung heroes in the success of the war effort. Their presence so close to the front and their medical skills made it possible for many of the more severely wounded to survive their wounds.

They were the first to raise the morale of the wounded and thereby to helped to speed up their healing time.

The Veterans Site thanks all those who have served as military nurses in all of our wars. Your care, your commitment to your military brothers and sisters health and well-being, and your sacrifices on their behalf, must be honored and never forgotten.

We who have experienced your care remember and promise to never forget you.