You may not know her name, but after this you will and you will never forget it.

Col. Ruby Bradley was from Spencer, West Virginia. She entered the U.S. Army as a Nurse during WWII and would, in the course of her career, serve in two wars, WWII and Korea. Her story has gone down in the annals of American military history with the best, and you’ll see why in this video.

In WWII, Bradley was serving as a nurse with the Army in the Philippines when the Japanese took the Philippines. She was held as a POW in Manila for 37 months. During that time, she chose often to give up her food to feed the many children who were being held in the camp with her. 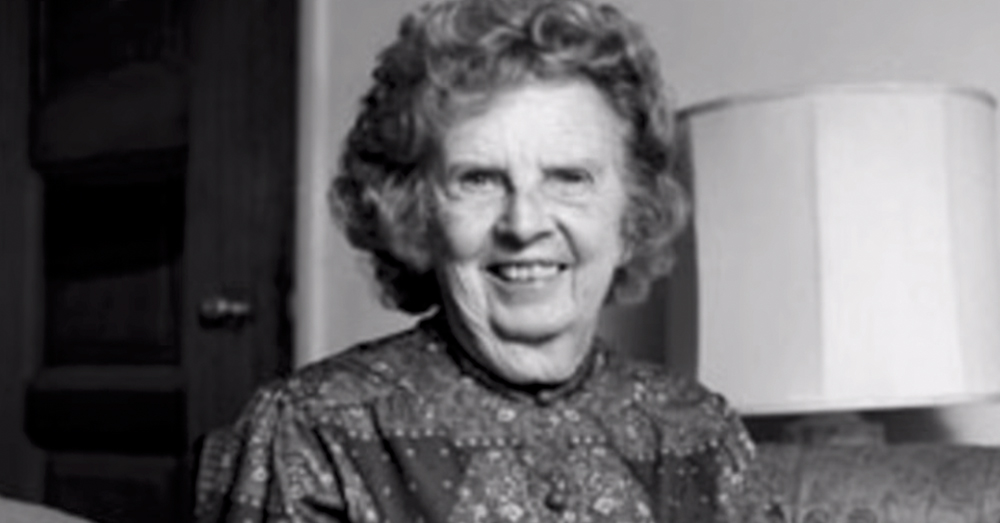 That Japanese POW camp was one of the worst, and that is saying something.

She lost so much weight that she weighed only 87 pounds when released. Her clothes no longer fit her, but she took advantage of that smuggling surgical instruments and supplies into the camp with the help of Filipinos on the outside. While in the camp she used her nursing skills to help in some 230 operations and delivered 13 babies. 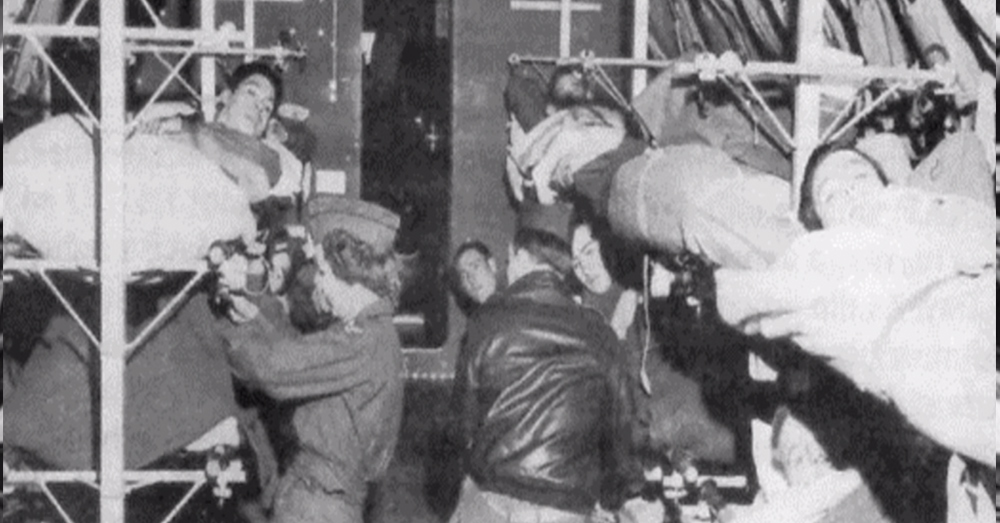 Source: YouTube/Alcohollica2000
Bradley was serving as a nurse with the Army in the Philippines when the Japanese took the islands.

In Korea, she was serving in a forward medical unit at the time when over 100,000 Chinese troops swept down on the American and United Nations forces forcing them into retreat. She was taking care of the huge numbers of wounded from the ongoing battle even as the Chinese troops neared the medical facility. She helped to load wounded troops onto the medivac planes and finally, jumped on the last plane just as a mortar round struck the ambulance she had just left. 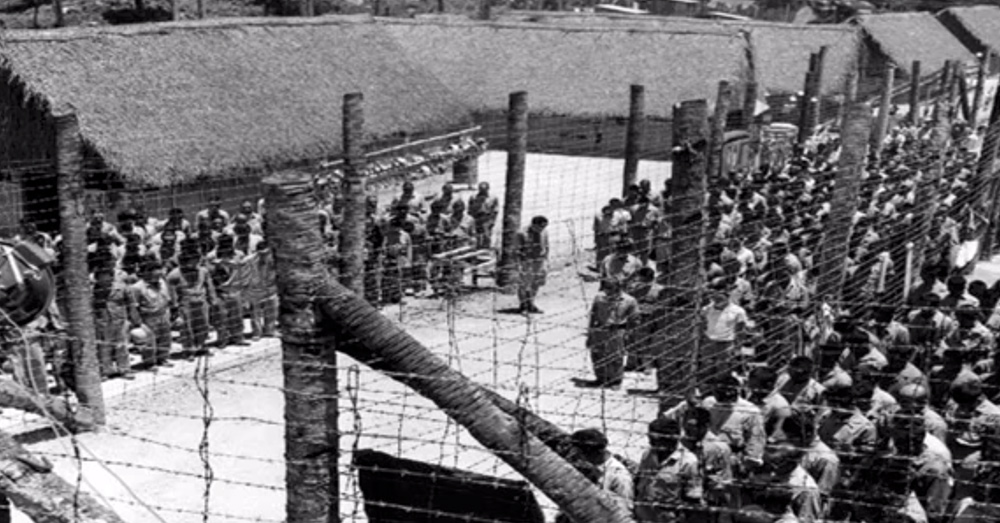 Source: YouTube/Alcohollica2000
Bradley was held as a POW in Manila for 37 months.

Over the course of her time in the U.S. Army nurse corps she became the most highly decorated woman in U.S. military history. She was awarded 34 medals, including two Bronze Stars and the POW medal. 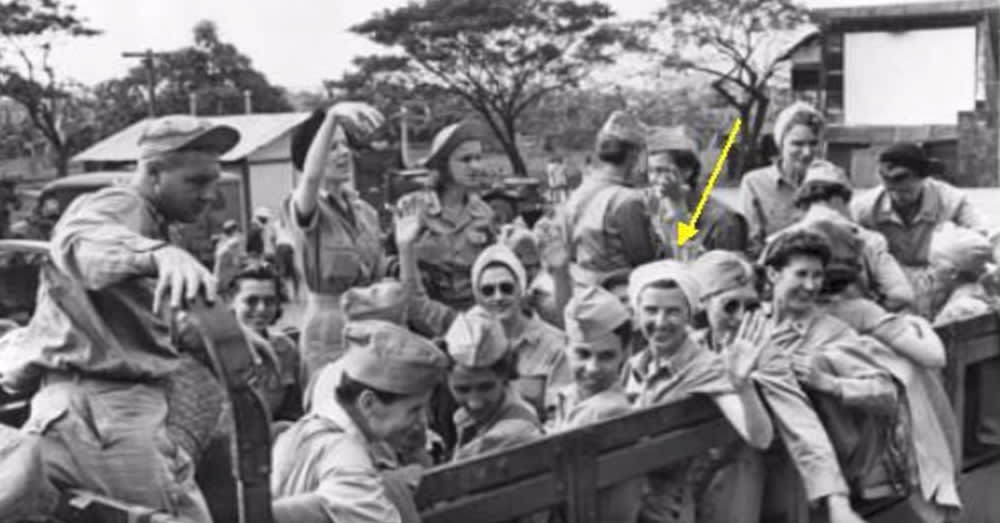 Source: YouTube/Alcohollica2000
While treating
US soldiers in Korea, Bradley helped to load wounded troops onto the medivac planes and finally, jumped on the last plane just as a mortar round struck the ambulance she had just left.

During this Women’s History Month, the Veterans Site wishes to honor Col. Ruby Bradley for her unflinching courage, her dedication to those in her care, and her incredible skills used in service to the wounded and the sick in her care, both in the POW camp in the Philippines and during difficult combat conditions in Korea, and for you lifetime of nursing after your military career.

Your love of service and of country, will never be forgotten. Thank you for showing us what a life well lived looks like.

A Look Back At Women’s History In The U.S. Military: Click “Next” below!