The United States Navy and the nation lost one of its best this past week. On January 24, 2019 retired U.S. Navy Capt., Rosemary Mariner, passed away after a long struggle with ovarian cancer.
Why is this important news to pass on? Because Capt. Mariner was a history breaking and making woman in U.S. Naval history, besides being a great pilot.

Mariner graduated from Purdue University at the age of 19 with a degree in Aeronautics and was among the first eight women to be picked by the Navy to fly military aircraft. In 1974, she was among the first women to earn her pilot’s wings. Only a year later she became the first woman to fly a tactical fighter jet. She would go on to fly A-4[E/L]s and the A-7 E Corsair II.

She was not done breaking historical barriers either. In 1982, she became the first woman to serve aboard a U.S. Navy warship, the USS Lexington (CV-16) and the first woman to qualify as a Surface Warfare Officer. In 1990, she assumed command of Tactical Electronic Warfare Squadron (VAQ-34) at Naval Air Station Pt. Mugu, California. And she commanded an operational squadron during Operation Desert Shield. 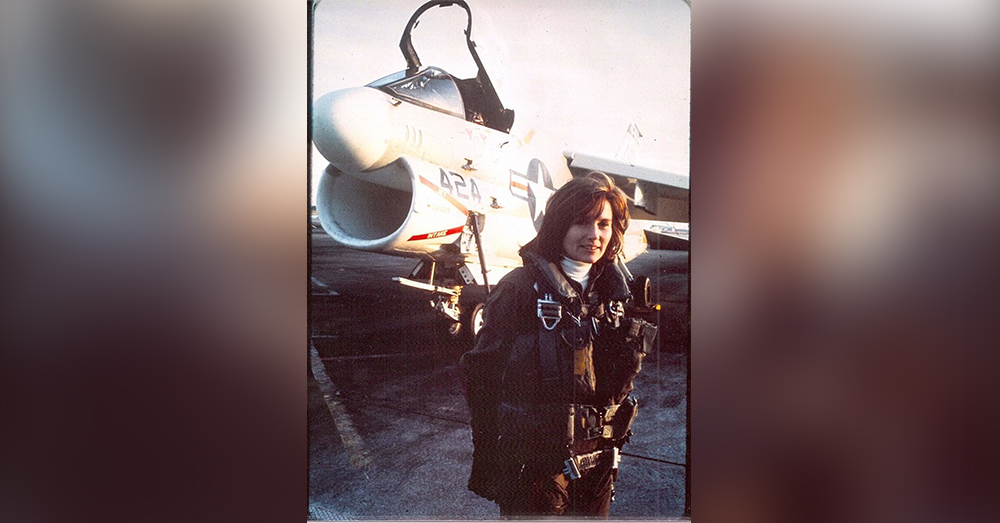 During her time in the Navy, Capt. Mariner became a highly respected and effective teacher and mentor to many future Navy pilots, particularly women pilots. She retired in 1997 after 24 years of service. In her career, she had logged 17 career arrested landings on aircraft carriers and more than 3,500 flight hours in 15 different aircraft.

It is one thing to become a naval pilot. That is hard enough, but for women to become Navy pilots, it was impossible. That is, up until 1974 when Capt. Mariner and eight other women were selected in the first program to train female pilots. She not only passed, got her wings, but proved to be a superb pilot and leader over the course of her 24-year career. 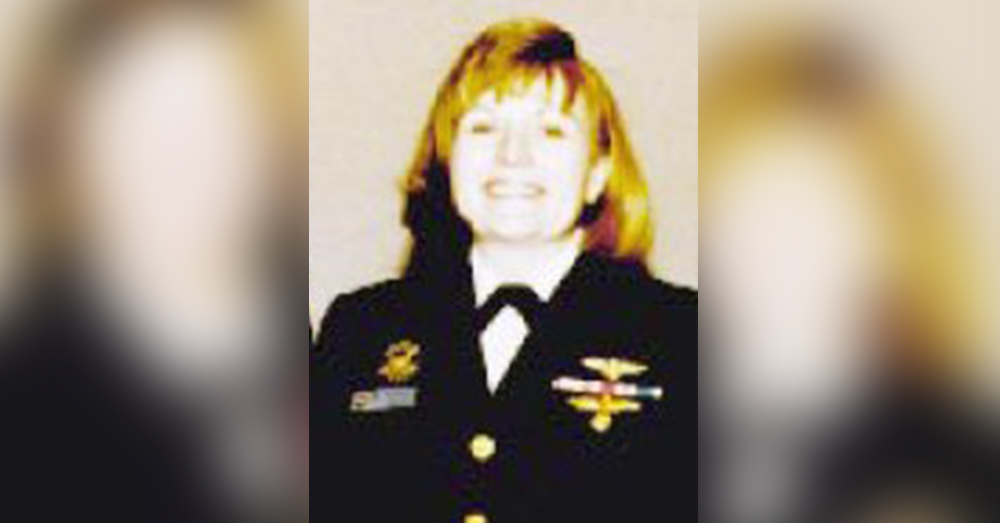 Since that time, many women have followed in her footsteps and continue to do so as Navy pilots flying every kind of craft the Navy has, up to and including their fighter jets in combat.

In honor of Capt. Mariner’s history making career, the U.S. Navy has chosen a group of all female Navy pilots to do a “Missing Man Flyover” at her funeral. One of the two ground crews will be female as well. Some of those women who will be piloting in that flyover were actually mentored by Capt. Mariner.

The Veterans Site would like to express its thanks to Capt. Rosemary Mariner, for her courage, her determination, and her leadership skills in becoming not just a “First” in history, but for her dedication to help other women get into this elite and highly skilled club as Navy pilots. We express our condolences to her family as well.
We wish you Fair Winds and Following Seas!