I recently wrote about this incredible combat medic’s exploits while on a mission inside Laos during the Vietnam War.

Capt. Gary Rose recently was awarded the Medal of Honor at the White House honoring his actions during four very dangerous and trying days back in 1967. Special Forces medic Rose tells the story in his own words in this video. 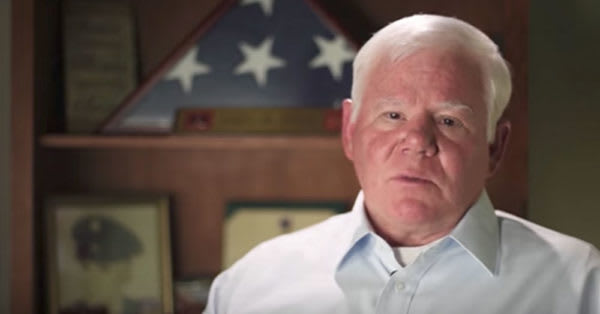 You will see that he is a humble and faith-filled man. What he did for others over the course of those four days is quite literally, miraculous. 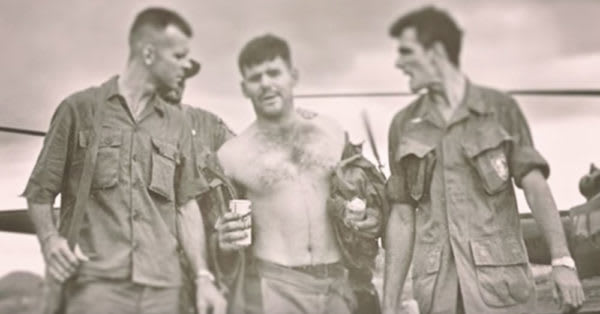 Watch Capt. Rose’s story in the video below.