Master Sgt. Roddie Edmonds has had his heroism recognized in a very special way by the State of Israel. He has been named “Righteous Among the Nations” for his heroic leadership as a POW in Germany. This award is given by Israel to non-Jews who risked their lives to save Jews during the Holocaust. When you hear what he did, you will understand how important this rare honor is. In doing what he did, he honored the best of American ideals. 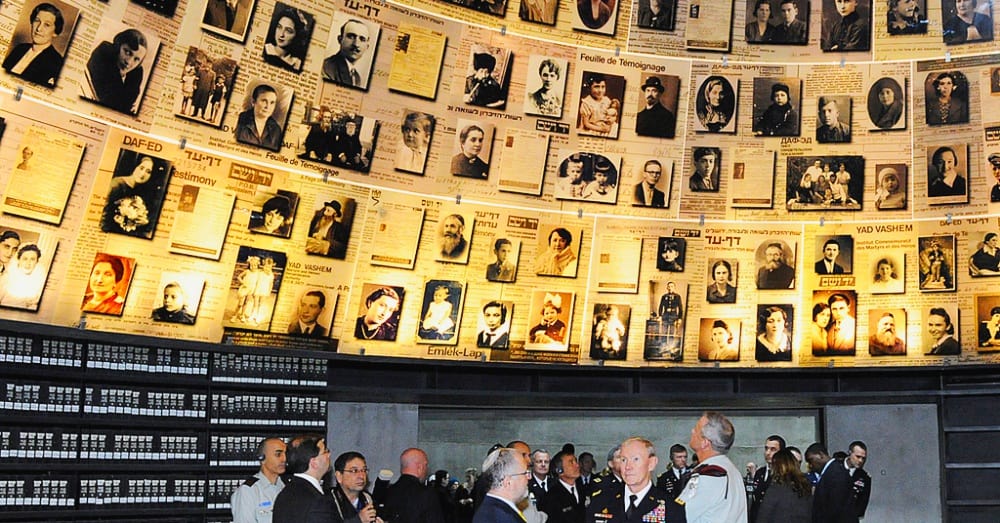 After the end of WWII, Holocaust survivor Viktor Frankl wrote a powerful book titled Man’s Search for Meaning in which he writes about his experiences as a Jewish prisoner in various Nazi death camps. One of his most powerful insights is expressed in the following way:

Roddie Edmonds’ story is a testament to that idea.

Master Sgt. Edmonds landed with the European invasion forces in June of 1944. In late December of that year he (along with hundreds of fellow American soldiers) were captured by the Germans during the Battle of the Bulge. He ended up in a POW camp called Staleg IXA in Ziegenhain, Germany. Though he was a non-commissioned officer (an NCO), he found himself to be the highest ranking soldier among his fellow prisoners, and therefore became the POW commander there.

War is a harrowing experience no matter how you look at it. But one of the most harrowing possible experiences a soldier can encounter is to become a POW. As a POW, you are under the capricious, absolutely arbitrary, and often malicious control of the enemy. As the stories of former POWs are told, they testify to the truth that Viktor Frankl later wrote about in his book. 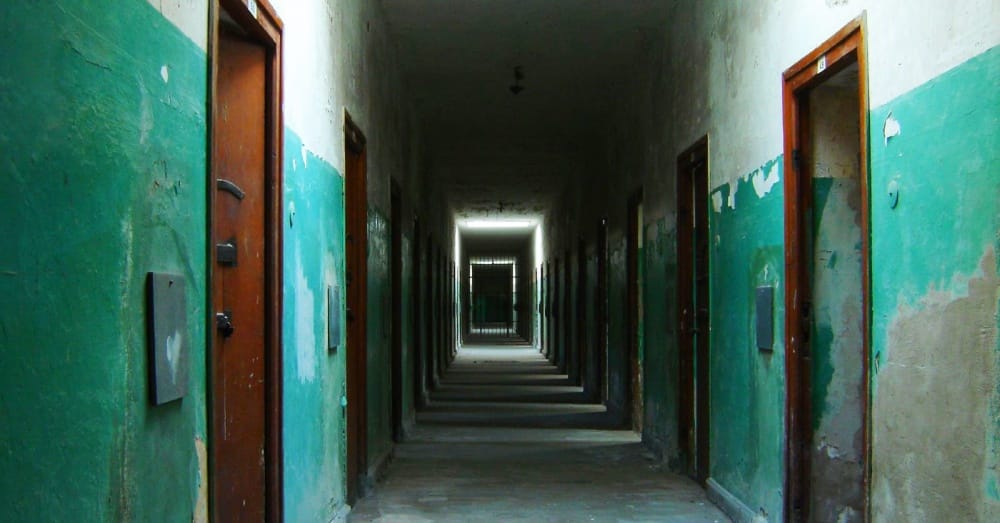 On January 27, 1945 the Nazi commander of the POW camp had all of the American POWs, some 1,000 of them, mustered before him. He shouted the command that all Jewish prisoners were to step forward.

Without hesitation, Master Sgt. Edmonds ordered all 1,000 American soldiers to step forward and said, “we are all Jews.”

Among those 1,000, about 200 of them were Jews. He cited the Geneva Convention to the Nazi officer which says that captured soldiers do not have to divulge their religion. The Nazi commander became enraged, drew his Luger and held it to Edmonds’ forehead telling him that if he did not immediately order all Jewish POWs under his command to identify themselves he would shoot him.

Witnesses reported that Edmonds paused briefly and said, “if you shoot, you’ll have to shoot us all.”

The Nazi officer “blinked” and backed down. 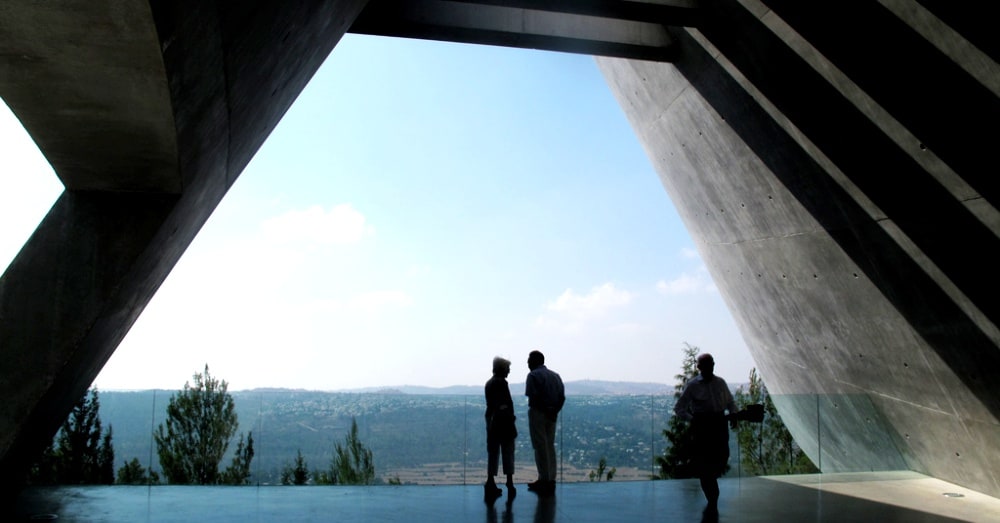 70 years after those harrowing days, nearly 30 years after Edmonds died, he has been recognized for his heroism on that day and the days that followed. The Yad Vashem Holocaust Remembrance Center (YVHRC) in Israel has honored Master Sgt. Roddie Edmonds as one of the “Righteous Among the Nations.” Edmonds is the first U.S. soldier to be recognized with this honor. In ceremonies giving this honor to Edmonds, Avner Shalev, Chairman of the YVHRC said:

“The choices and actions of Master Sergeant Edmonds set an example for his fellow American soldiers as they stood united against the barbaric evil of the Nazis.”

Master Sgt. Edmonds died in 1985, but this honor keeps his memory alive. In those terrifying circumstances, under the threat of death, he could have made any number of choices that might have ensured his survival. Instead, Edmonds chose to stand up for life, not just the lives of his fellow soldiers, but specifically to protect those who were Jews. In that terrible moment, Edmonds faced his fears –the hellish anger and power of a single Nazi officer and the immense horror of the systematic Nazi effort to eliminate the entire Jewish race– and said, “we are all Jews.” This man was indeed a man of character and bravery. His courage emboldened those under his command to bravely step forward with their brother soldiers.

wishes to honor Master Sgt. Roddie Edmonds along with the Yad Vashem Holocaust Remembrance Center. Edmonds’ choice that day honored his own humanity and the humanity of his Jewish brothers who were being threatened with death. His act was a perfect contrast to that of his Nazi captors. He was willing to die, rather than to dishonor the infinite dignity and humanity of all of men under his command in that POW camp. He gave us all a noble example to follow.