In 1968, Rocky Bleier was playing for the Pittsburgh Steelers when he got his draft notice. He would go into the Army and eventually volunteer for duty in Vietnam. He was wounded while in Vietnam and when he came home, he would resume playing with the Steelers for a long and successful career as a halfback wearing the number 20 on his jersey.

The draft notice came in December of 1968. He left the Steelers for boot camp and training and in May of 1969 he shipped out for Vietnam and was assigned as a Spec. 4 to the 196th Light Infantry Brigade.

On August 20,1969, while on patrol with his platoon and moving through a rice paddy near Hiep Duc, his unit came under an intense enemy ambush. Bleier was hit in the left thigh by an enemy bullet. He kept fighting along with the rest of the platoon helping to keep the enemy at bey. Shortly thereafter an enemy grenade bounced off of one of his team members next to him and exploded nearby sending shrapnel into his lower right leg as well. 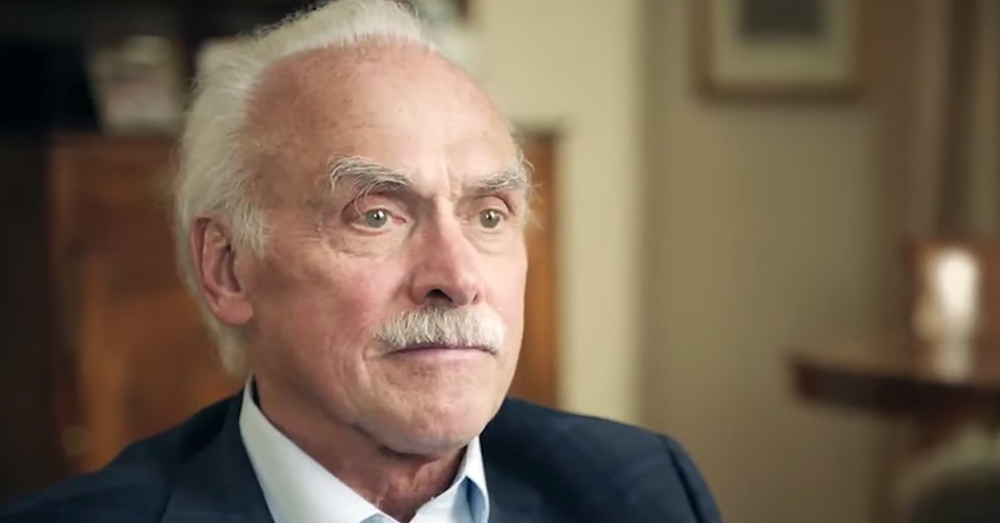 He was awarded both a Purple Heart and a Bronze Star for his actions under heavy enemy fire that day. Bleier served in the Army from 1968 to 1971

Rocky Bleier would come home from Vietnam and return to the football field with his beloved Pittsburgh Steelers. He was, along with Larry Csonka, part of one of the best offensive backfields in the game at the time. 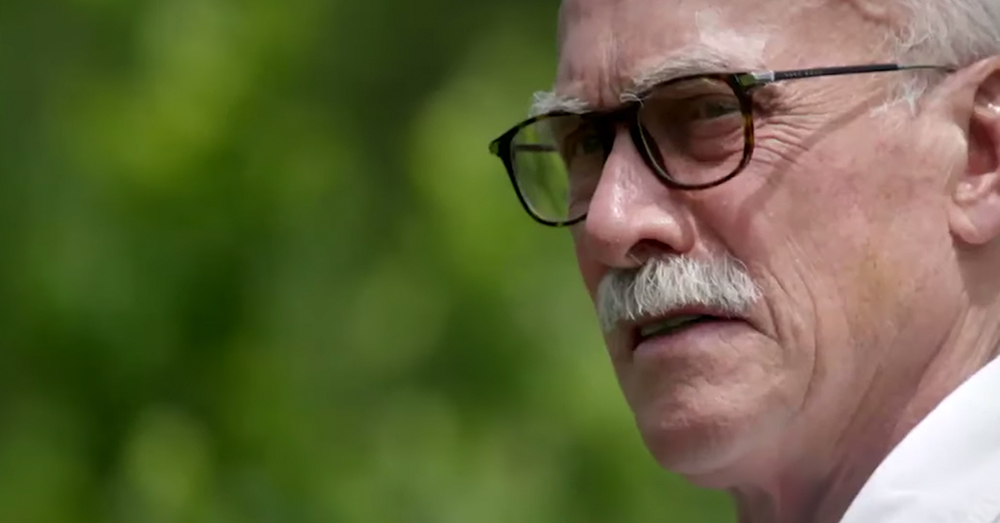 Source: YouTube/ESPN
Bleier was a force on the Steelers, along with Larry Csonka and Franco Harris.

Bleier played with the Steelers from 1971 to 1980. During that time, he played in the first four of the Steeler’s Super Bowl appearances. Those were golden years for the Steelers. When Bleier retired from football in 1980, he had run for a total of 3,865 yards, had 136 pass receptions for 1,794 yards and had scored 25 touchdowns.

The video you will see here follows Rocky Bleier on a trip he took back to Vietnam, to the very battlefield where he and his brothers were ambushed 50 years ago. Bleier still looks fit at the age of 72, but you will see that the return to that place where he was wounded and where so many of his brothers died takes a toll on him both emotionally and physically. 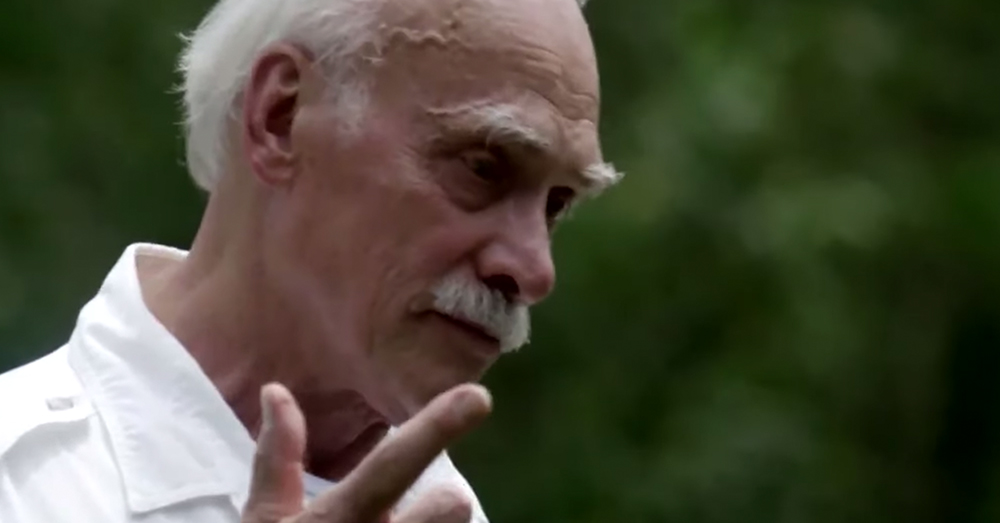 Source: YouTube/ESPN
Bleier returned to Vietnam, decades after the war.

For those who saw combat in Vietnam, going back is not an easy thing to do. The memories may be over 50 years old, and may not have come to mind for decades, but a trip back to where they happened brings them back with surprising force. For many, the experience can sometimes be cathartic; it can even help to bring some kind of closure around those memories.

You will see that this return to that battlefield was hard on Bleier. But you will also see him unexpectedly meet a Vietnamese veteran who had been a scout for an American unit back then. The two of them find that the brotherhood of warriors is a profound one indeed. 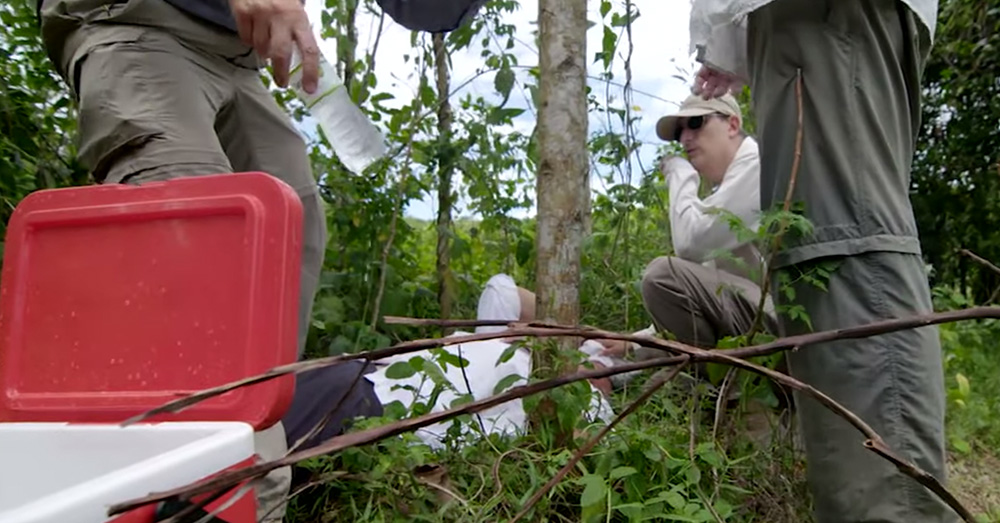 Source: YouTube/ESPN
Bleier recreates the time he was injured in the Vietnam War.

As a Vietnam combat veteran myself, I was deeply moved by this video. I remember watching Rocky Bleier play for the Steelers and was always amazed at his toughness, skill and determination. He and Larry Csonka and Franco Harris were something to watch in those days.

Frankly, I had not known that Bleier was also a Vietnam veteran. Don’t know why that never entered my consciousness. This video gave me a new and deeper respect for the man. I’m glad I ran into it.

The Veterans Site sends its thanks and its deepest honor and respect to Rocky Bleier for his service in the 196th Light Infantry Brigade in Vietnam. We also thank him for the many years of great football he played for the Pittsburgh Steelers. Hooah!