The Washington Post did a story recently on the occasion of the death of one of the few remaining Tuskegee Airmen, Robert L. Martin. This was a man of true substance and character, worthy of our wholehearted respect and thanks.

Given the times that he lived in, full of racial animus, including Jim Crow laws in large swathes of the country, and hidden, unspoken prejudices in the rest, he was remarkable in many ways. Martin was born in Dubuque, Iowa, a town on the Mississippi River in Northeast Iowa on February 9, 1919. His mother died when he was a small child and he was raised by his father who was a doctor, a practitioner of podiatry.

As a 13 year old Boy Scout, Martin and his troop were called upon to provide security at an airshow, where he was smitten by the desire to fly. 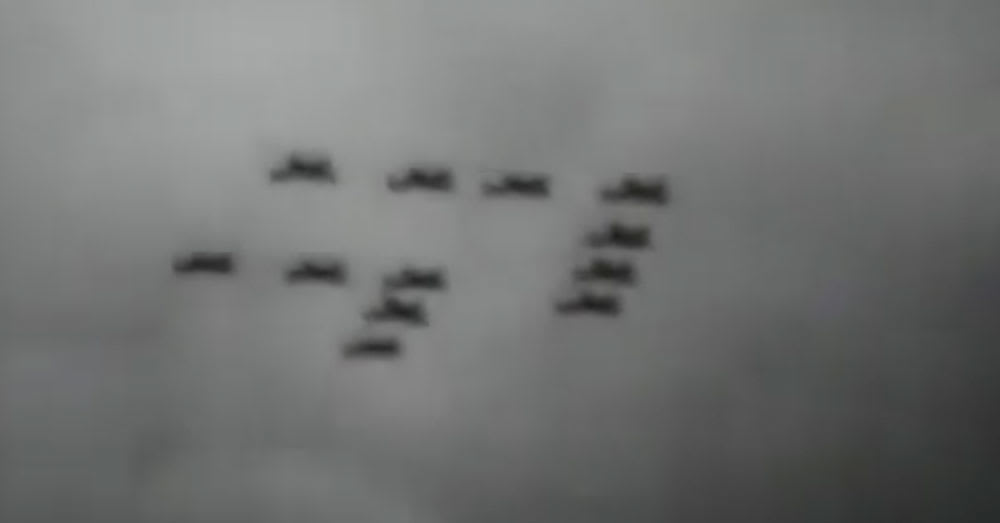 He was a gifted student and would go on to college at Iowa State University, graduating with a bachelor’s degree in Electrical Engineering. While at Iowa State he took a civilian pilot-training course and got his pilot’s licence. He told an interviewer a few years back that he did that in part because, “…you could get silver wings and get all the girls.”

When Martin graduated from Iowa State in 1942, WWII was already raging on in Europe and in the Pacific. He decided to join the Army Air Force to fly and to fight. Like all of his fellow African American airmen, he was sent for training as a fighter pilot to the segregated military complex at Tuskegee, Alabama. 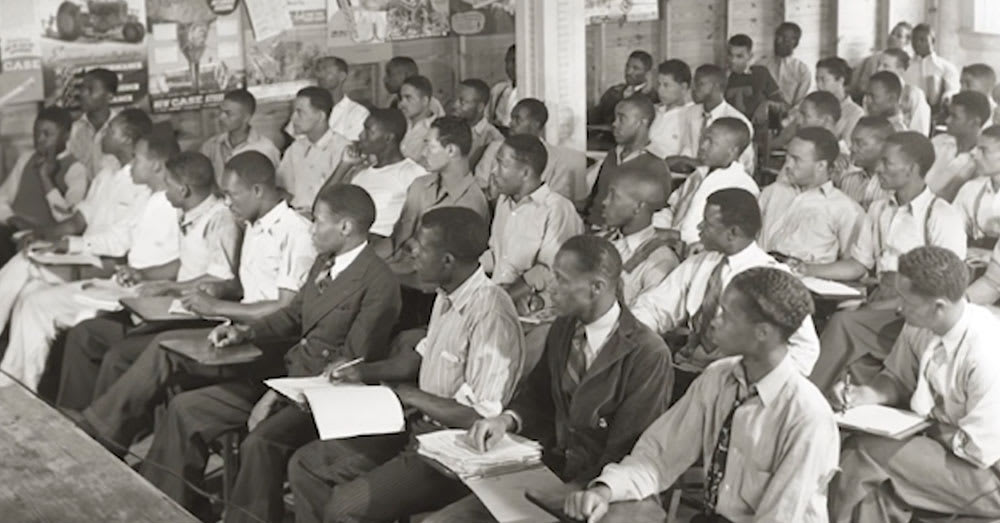 Upon graduation from Tuskegee, he was assigned as a newly-minted Lieutenant to the 100th Fighter Squadron, which would famously become known as the Red Tails. They were stationed out of Ramitelli, Italy and flew hundreds of missions in support of the Allied bombers who were bombing targets all over Europe.

Martin would fly “63 and a half” such missions. 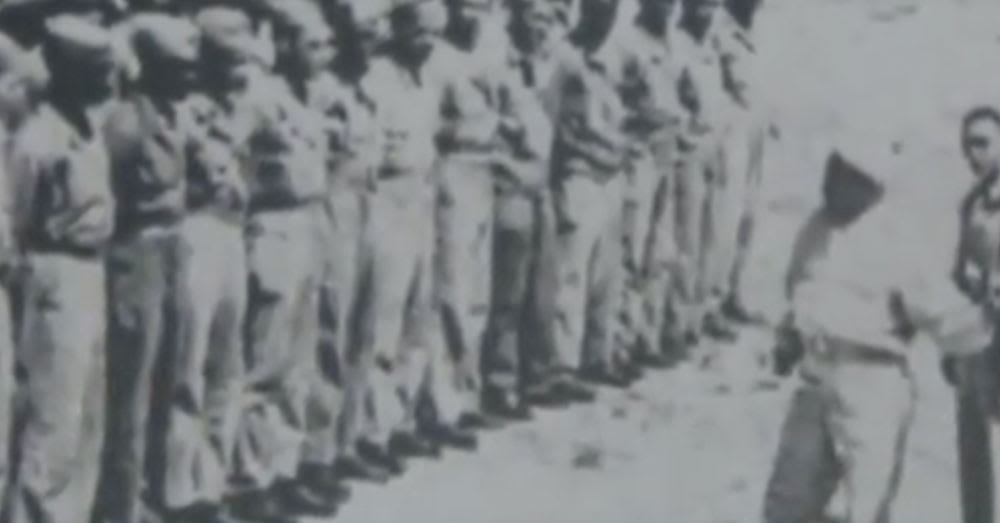 On March 3, 1945, he and 24 of his fellow Red Tails strapped themselves into their single-seat, P-51 Mustangs for another mission. This time they were given the job of strafing railway lines in parts of Slovenia and Austria.

Two of those planes and pilots did not return. 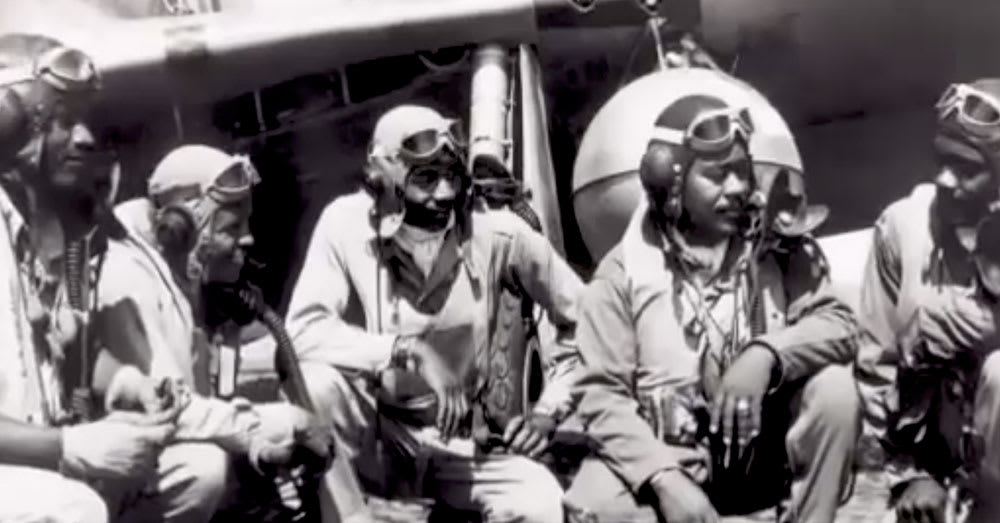 While on the mission Martin and his wingman, Alphonso Simmons, spotted two German planes on the ground. They decided to take out those planes. As they swooped down on them for a strafing run, they were both hit by German anti-aircraft fire.

Simmons was killed and Martin’s plane was severely damaged and would be unable to return to base. He was able to pull up and get sufficient altitude to parachute from his dying plane. He opened the cockpit canopy, and bailed out.

He was quoted as saying, “…and my beautiful parachute opened and knocked me out, cut my chin open and floated me down to earth.” 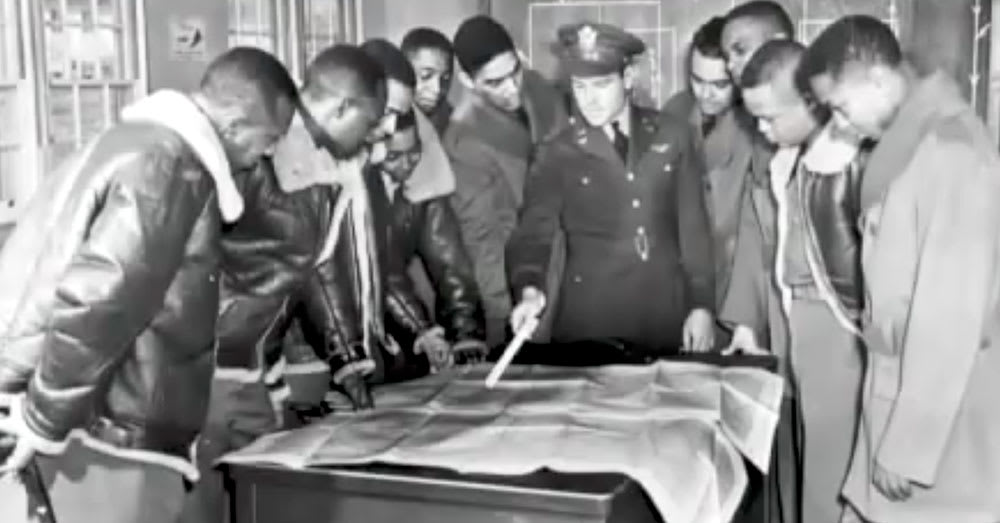 The whole scene was witnessed by some Yugoslav partisans, who were allies against the Germans. They took Martin under their protection. They took him to a farmhouse, where they fed him and treated his wounds. About a week later, on March 10th, they were able to get Martin to Topusko, Croatia, where he was handed over to a unit of British troops who were missioned with helping downed Allied pilots.

He was able to recover sufficiently there for about a month and was then airlifted to Bari, Italy. He was in Naples, Italy when V-E Day happened.

Martin was discharged from active duty in September of 1945 with the rank of Captain. He went home and was able to get a job as an electrical engineer for the city of Chicago. He would spend his entire working career in that job and retired in 1988.

While serving with the Tuskegee Airmen in the 100th Fighter Squadron, the famous “Red Tails,” he was awarded a Distinguished Flying Cross, the Purple Heart, and the Air Medal. In 2007, President George W. Bush awarded the Congressional Gold Medal to him and 350 of his fellow remaining Tuskegee Airman in ceremonies held in the United States Capitol Rotunda. 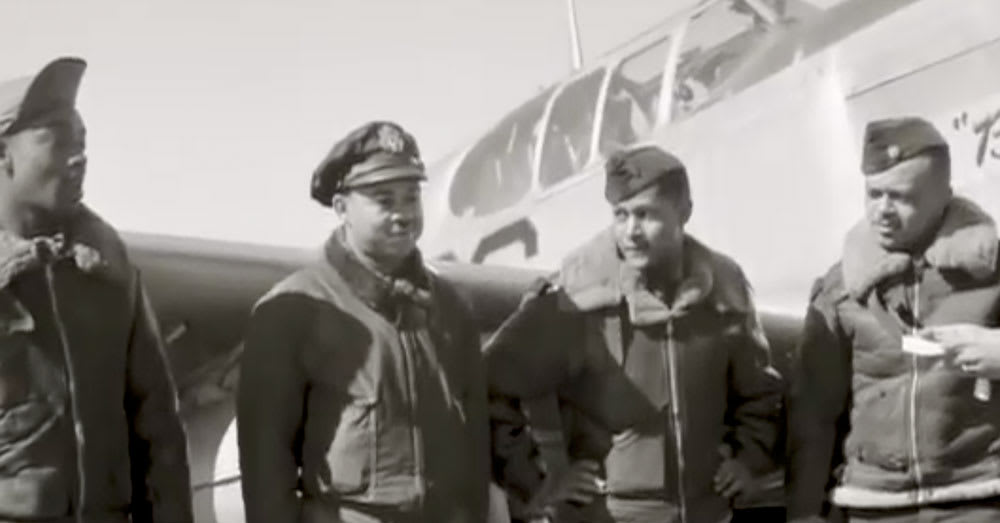 Captain Robert L. Martin died on July 26, 2018 at a senior living center in Olympia Fields, Illinois at the age of 99. He is survived by his wife of 68 years, the former Odette Ewell, four children and two grandchildren.

The Veterans Site honors the memory and the courageous service of Captain Robert L. Martin. He was a man of uncommon skill, valor and dedication to excellence.

We send our condolences to his family and promise them that we will never forget our fallen brother and what he did for this nation, both in war and in peace.