Riley Howell was only 21 years old. He was a member of the University of North Carolina-Charlotte ROTC, and though he had never been on deployment, he was willing to sacrifice his life to protect others.

Howell died after stopping a shooter in a UNC Charlotte’s classroom on Tuesday, April 30, and will be buried with full military honors.

According to Charlotte-Mecklenburg Chief of Police Kerr Putney, Howell’s actions disarmed Trystan Andrew Terrell, who killed two and injured four others with a handgun before he was stopped. 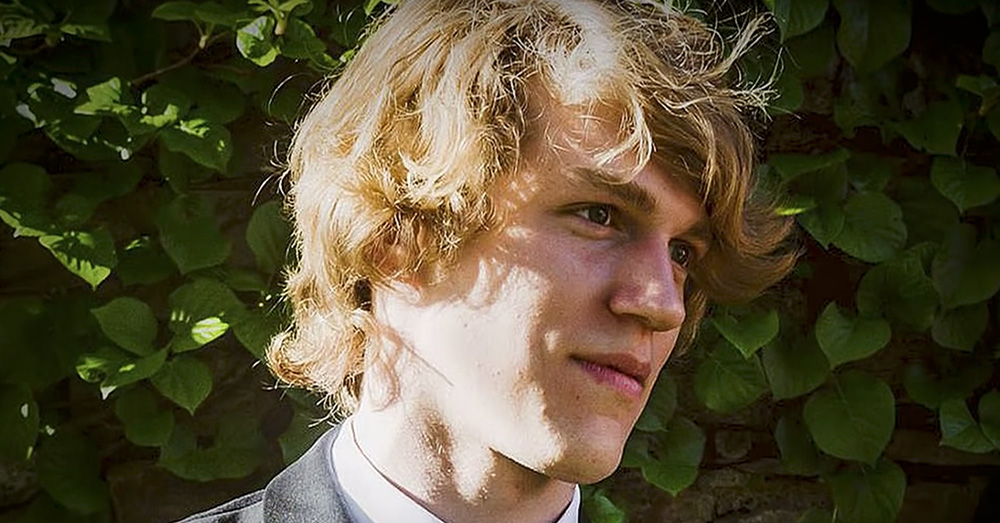 Source: YouTube/CBS This Morning
21–year-old UNCC student and ROTC member Riley Howell sacrificed himself to stop a shooter on campus.

Howell rushed Terrell and took him off his feet, keeping him from harming anyone else, but was fatally shot at point-blank range.

“Unfortunately he gave his life in the process, but his sacrifice saved lives,” Putney said. “I would tell you, he stood out. As a soldier, we understand what it means to make the ultimate sacrifice.” 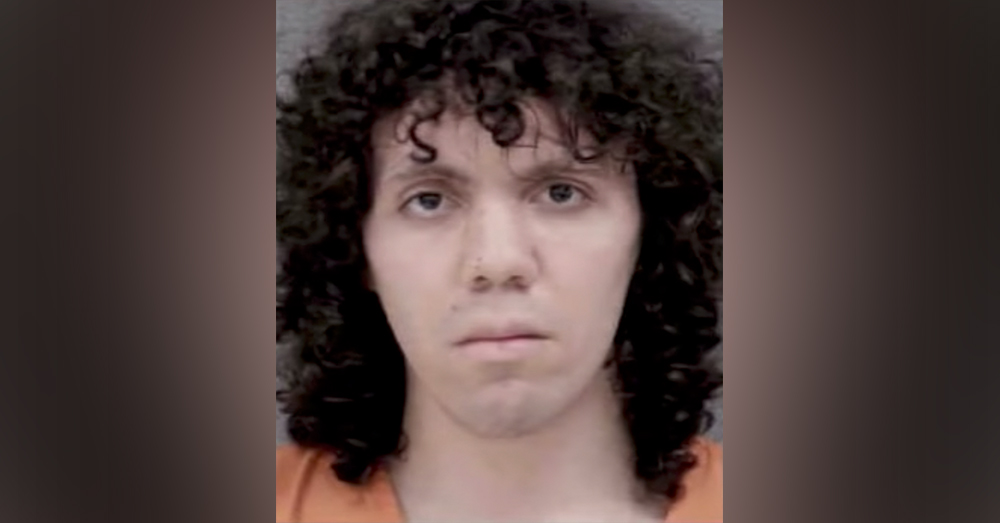 Along with Howell, 19-year-old Ellis Parlier was also killed by gunfire. Drew Pescaro, 19; Sean Dehart, 20; Emily Houpt, 23; and Rami Alramadhan, 20; were injured in the attack. 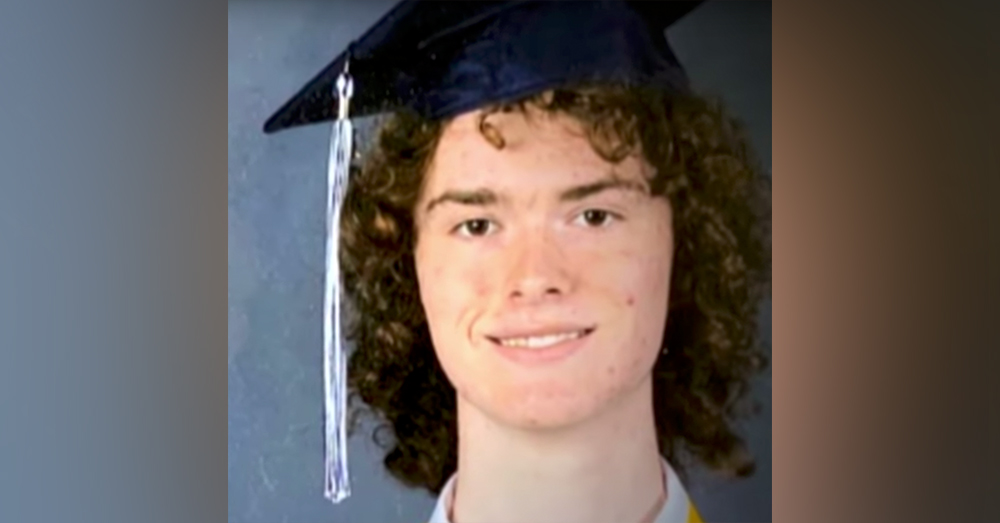 Source: YouTube/CBS This Morning
19-year-old Ellis Parlier was also killed in the attack.

Howell’s family released a statement on Wednesday, May 1, the day after the shooting, letting the public know he was a “big muscular guy with a huge heart.”

“He was the kind of person who you knew would take care of you the moment you met him, and he always did. He radiated love and always will,” the statement read. 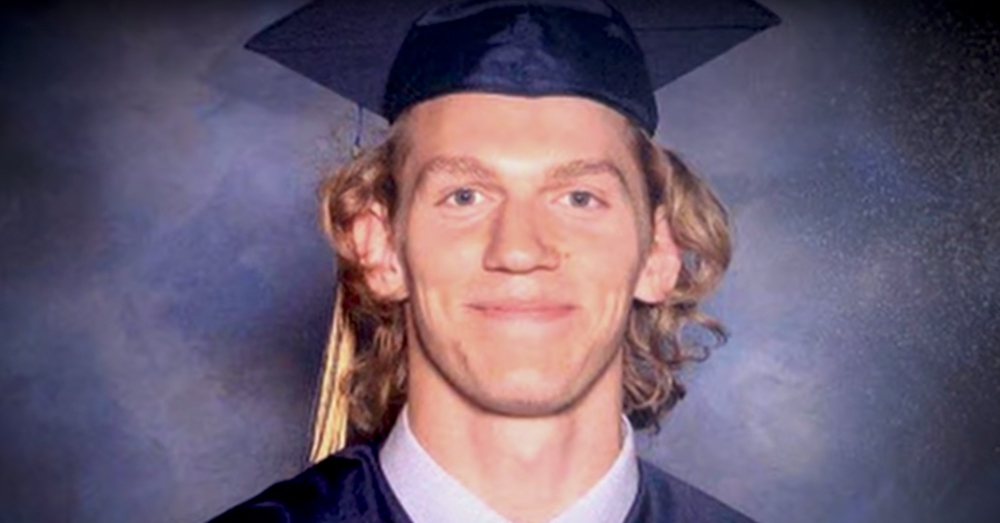 Source: YouTube/CBS This Morning
Howell will be buried with full military honors.

According to CBS, more than 30,000 people signed a petition to honor Howell with full military honors, which the ROTC has obliged. 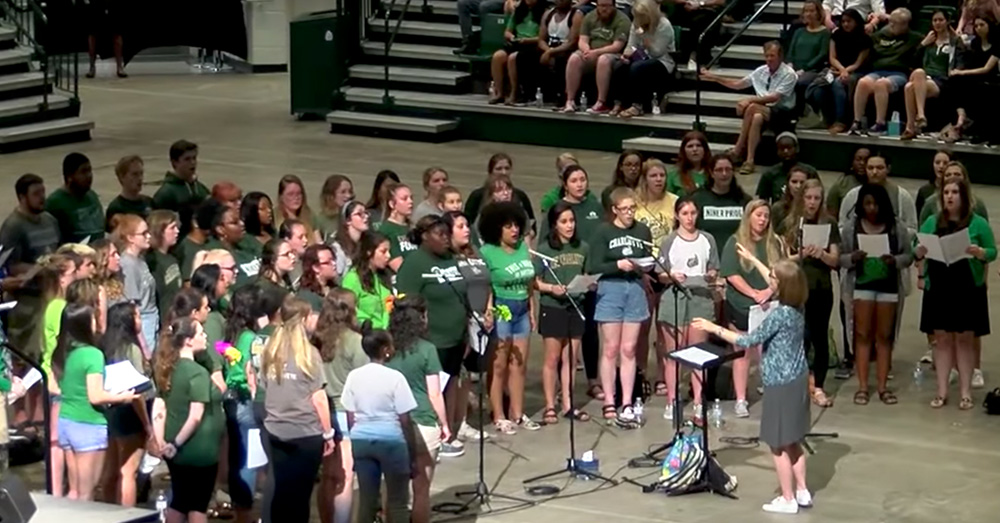 Source: YouTube/CBS This Morning
Classmates of the deceased gather to honor their memories.

Lt. Col. Chunka Smith, Military Science Department Chair, Professor of Military Science, and director of the UNCC ROTC program, said the Army and National Guard “will ensure that Riley Howell is properly recognized for his heroism.”