At 112 years old, Richard Overton is America’s oldest living man and the oldest living veteran. That didn’t protect him from thieves, however, who recently stole his identity and emptied his bank account.

Overton’s family said they don’t know how it happened, but thieves got Richard Overton’s social security number and banking information, and over the past few months have stolen a “considerable amount” of money, draining the veteran’s personal bank account.

“Someone set up a bogus account, got his Social Security number and accessed his personal checking account,” said Volma Overton, his cousin. She added, “It’s a shock, it hurts, it hurts tremendously.”

Law enforcement are investigating the theft. According to Dallas News, “(t)he Austin Police Department is working with several agencies on the case, but had no further developments on Monday.” 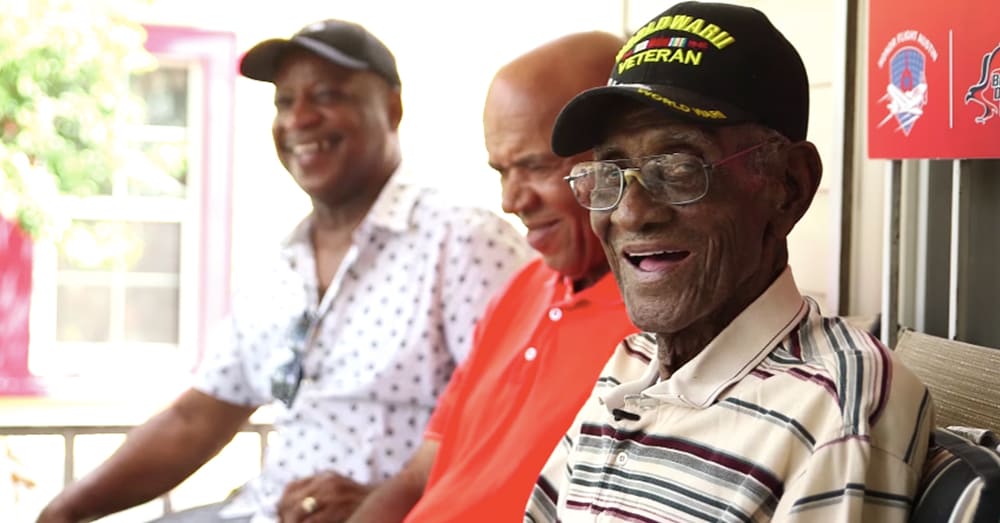 Richard Overton celebrated his 112th birthday in May at his house in Austin, Texas with family and friends. The year before, the city threw a large block party in celebration of America’s oldest veteran.

The World War II veteran and supercentenarian spends his days sitting on his front porch talking with people and watching the city go by him. He still smokes a dozen cigars a day and enjoys whiskey with coke.

In spite of his age, Overton has overcome several large obstacles in the past year. He was hospitalized briefly after contracting pneumonia multiple times. He also had his outdated and deteriorating house renovated by The Home Depot and Meals on Wheels volunteers. 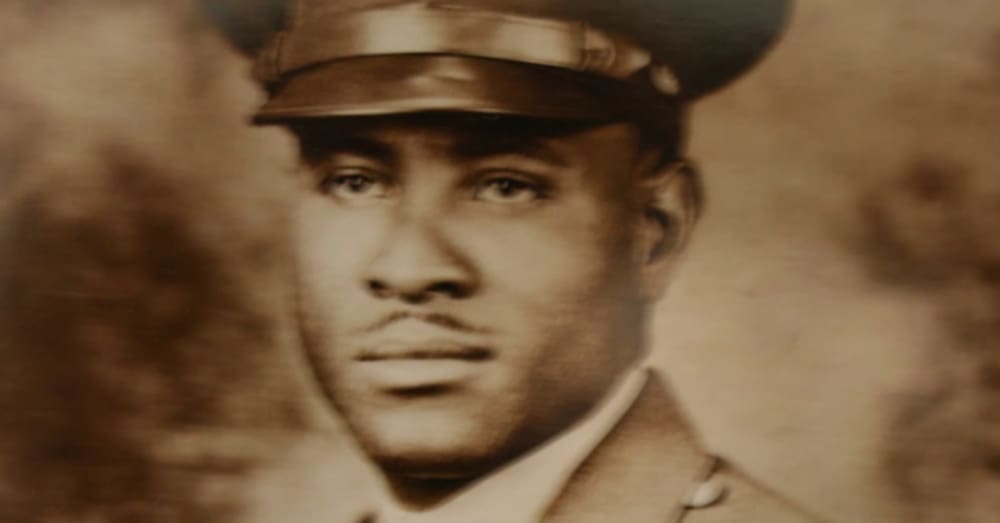 Wikimedia Commons — Richard Overton, pictured during his service in the U.S. Army during World War II.

According to his cousin, the money stolen from Overton’s personal bank account was used to buy savings bonds. The family said the money stolen was not from his GoFundMe page, which raises money to pay for his 24/7 in-home care and is stored in a separate account.

Overton joined the Army in 1942, where he served with the famous 1887th Engineer Aviation Battalion in the Pacific Theater, including Hawaii, Guam, Palau, and Iwo Jima. He was decorated for his service and has since been honored on multiple occasions by presidents and other leaders. After the war, he settled in Austin, Texas, where he worked for decades in the furniture industry.

Remains Of Korean War MIA's Coming Home At Last: Click “Next” below!