A Man Sitting At His Favorite Restaurant Notices A Familiar Waiter, And Starts To Weep

When Corporal Cory Harris returned home from a 14-month deployment with the Marine Corps, he knew he had to see his father.
But, in a clever disguise, would his father see him?
Cpl. Harris dressed up like a waiter at Jack Allen’s Kitchen in Austin, Texas, where his father Greg Harris frequents. The restaurant staff was happy to oblige the returning Marine.

When the elder Harris sat down to read the menu, a familiar face showed up to read off the specials.

He couldn’t believe his eyes! 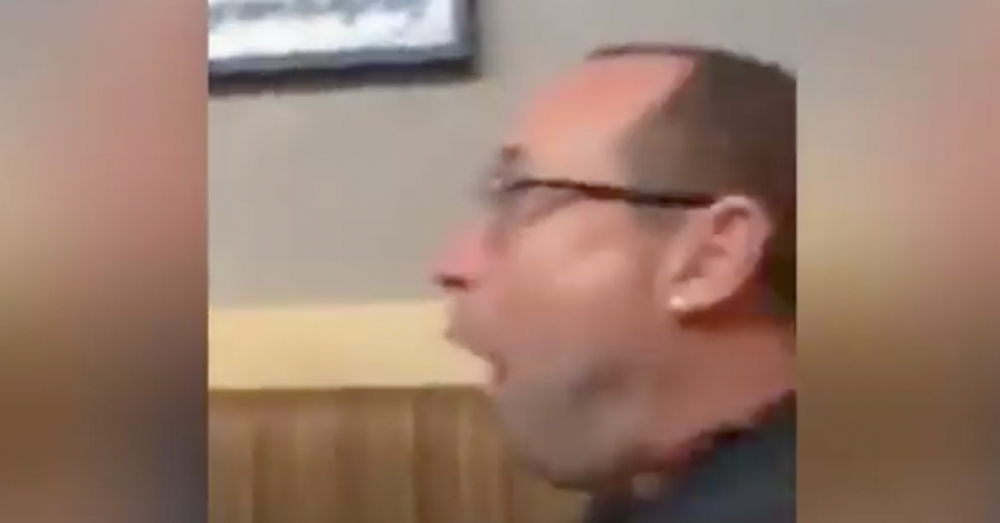 Shaking away the disbelief, Greg leapt over the table to hug his son. Before long, Greg took his glasses off and began to cry. 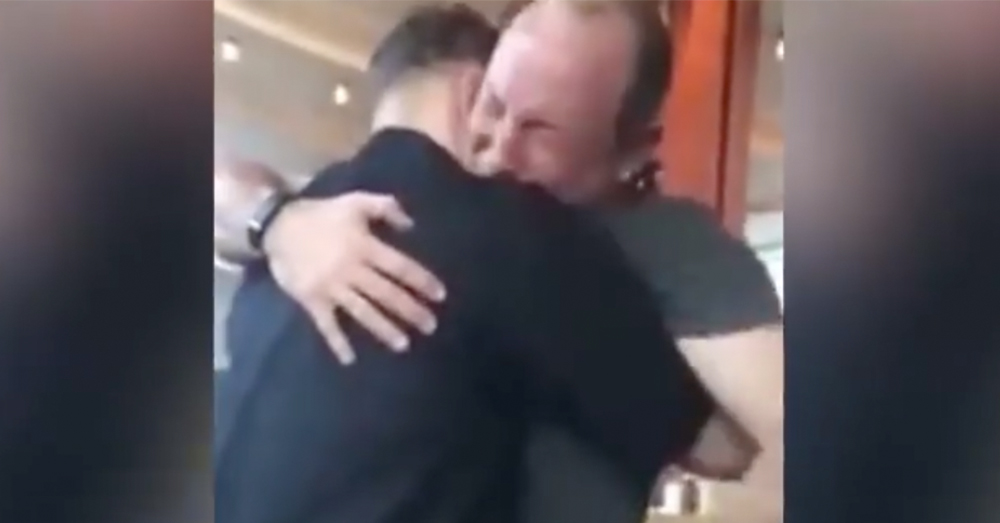 Source: Facebook/Virolly
Harris can’t help but cry when he realizes it’s his son.

Homecomings are always special, but this moment is truly one of the most incredible reunions we’ve seen. The emotionally charged embrace was the center point of Jack Allen’s dining room that day, and will likely be remembered for years to come.

The United States Just Buried The Highest Ranking Black Woman To Ever Serve In The Air Force: Click “Next” below!