76 Years Ago, The Battle For Guadalcanal Raged On Sea And In The Air

The name Guadalcanal stands in United States Marine Corps and U.S. military history as the first successful offensive action of WWII. It would be followed by the defeat of Rommel’s army in North Africa, the first offensive success in the European Theater.

August 7, 2018 marked the 76th anniversary of this battle, one of the harded fought and intense battles undertaken by United States Marine Corps forces in their long and bloody efforts to force Japanese Invaders from their Pacific strongholds, back to their home islands.

The battle for Guadalcanal was as fiercely fought on the sea as it was on the land. 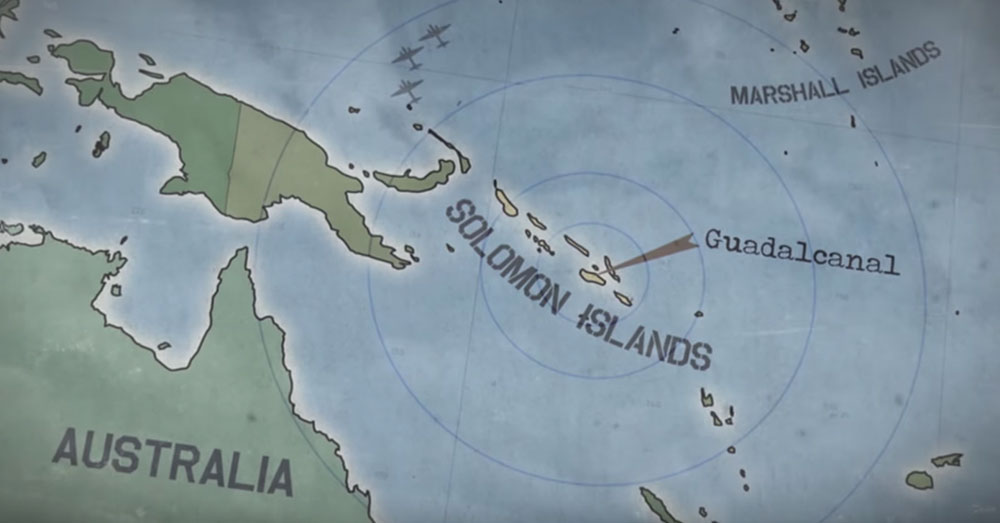 The small island of Guadalcanal is one of many in the Solomon Island group about 1,200 miles off the eastern coast of Australia. Whoever held control of the Solomons would control the Pacific.

The Japanese knew this and so did we. 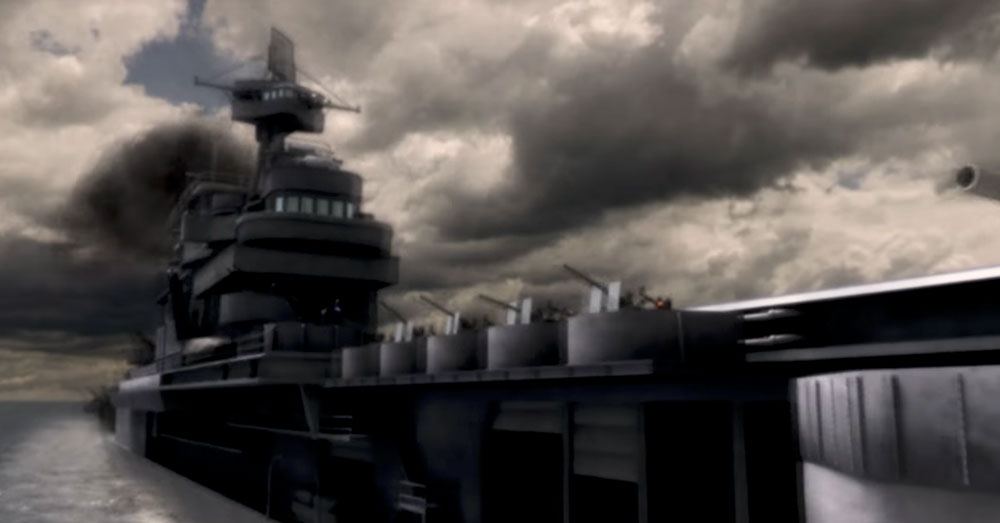 The battle began on August 7th of 1942 and would go on until February of 1943, with the Marines launching a surprise beach assault under the leadership of General Alexander Vandergriff. They were able to capture the Japanese airfield by the second day, but that would only be the beginning of a six month long, intense battle for the island.

As the battle raged on, both sides were reinforcing their ground forces on the island and resupplying them from the sea. Naval forces gathered from both sides. They included everything from destroyers to cruisers to battleship and, of course, carriers. They hammered each other with their big guns and with their aircraft off of their carriers, in several intense encounters that caused immense damage on both sides. 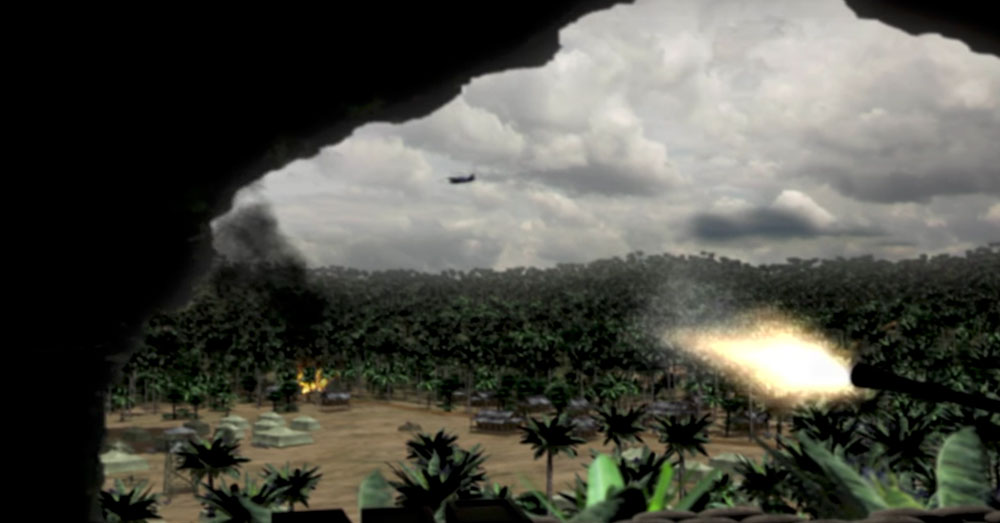 The Marines and Army forces who landed on the island fought a fierce often hand to hand struggle with the Japanese defenders, both sides trading blows back and forth, each desperate to either maintain control or to wrest control from the other. 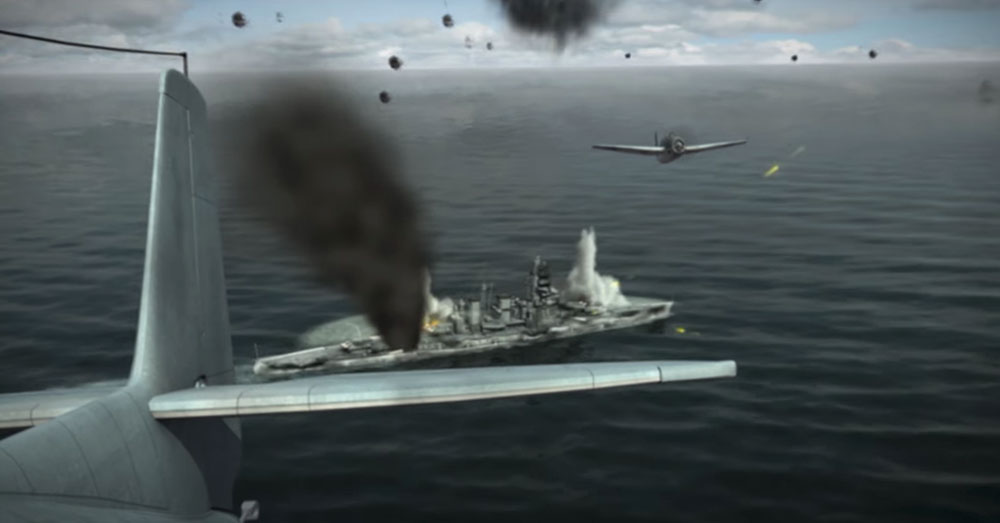 The cost for the 60,000 strong American forces, including Marines, Army, Navy and Coast Guard, was great as well. The combined losses included 7,100 Killed in Action, 7,789 Wounded in Action on land and sea.

The Battle of Guadalcanal would go from August 7, 1942 to February 9, 1943. It was a great victory for the American and allied forces and a great loss for the Japanese. It would be only the first of many such titanic battles that would be fought in the long island to island contest to force the Japanese back to their home islands and to end their efforts to bring large swaths of the world under their dominance. 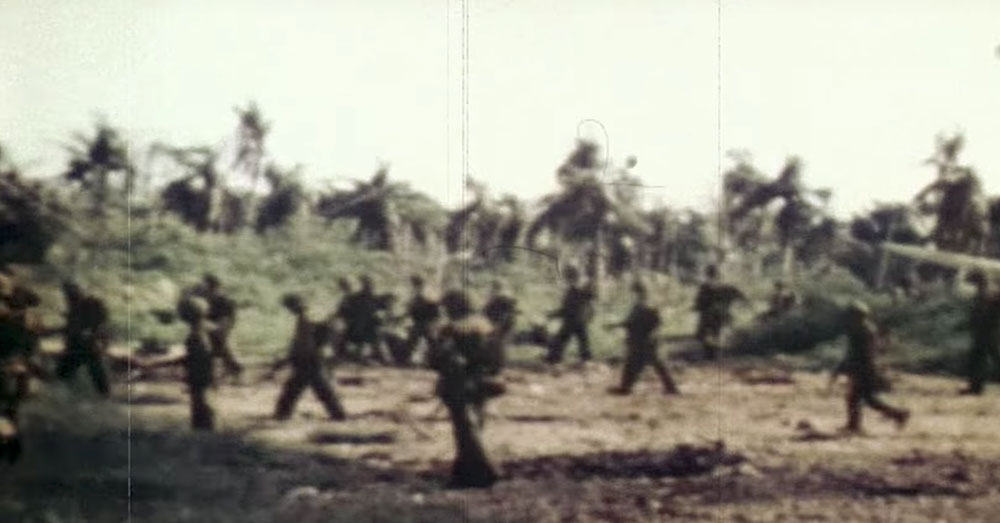 The Veterans Site honors the memory of all those who fought and gave their lives at Guadalcanal. We offer our eternal thanks to those brave young men who went ashore, who endured, and who won that battle.

They earned their place in history and the nation’s eternal respect and thanks.