The United States Air Force recently held a ceremony to announce the name of their new T-7A Fighter Trainer jet. It will be called the T-7A Red Hawk. This new fighter trainer jet will replace the T-38 Talon that has served as the training jet for Air Force pilots for some time.

This new configuration of systems in the T-7A Red Hawk trainer jet will get those future pilots ready for the upgraded technologies and flying abilities of our latest fighter jets. 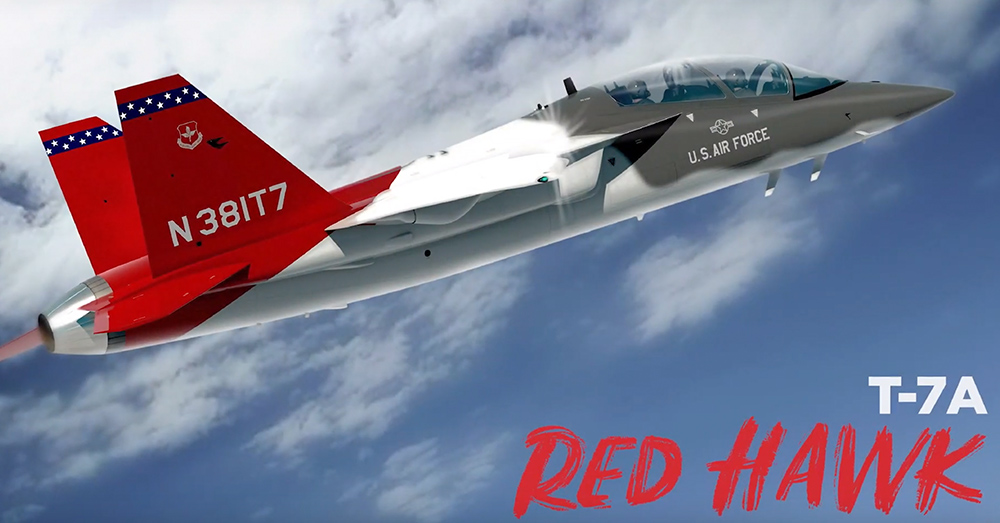 The Tuskegee Airmen made up four segregated fighter squadrons for the 332nd Fighter Group during WWII. They are trained at Tuskegee Army Airfield, Alabama and formed the 99th, the 100th, the 301st and 302nd Fighter squadrons of the 332nd Fighter Group. The Tuskegee Airmen included the pilots and ground crews, mechanics, etc. that flew, armed and maintained the P-40 Warhawks. Their fame as pilots was hard fought for during those segregated days. But in time they proved to be superior pilots flying fighter support for the large B-17 bombers on their raids over much of the southern and eastern European Theater. 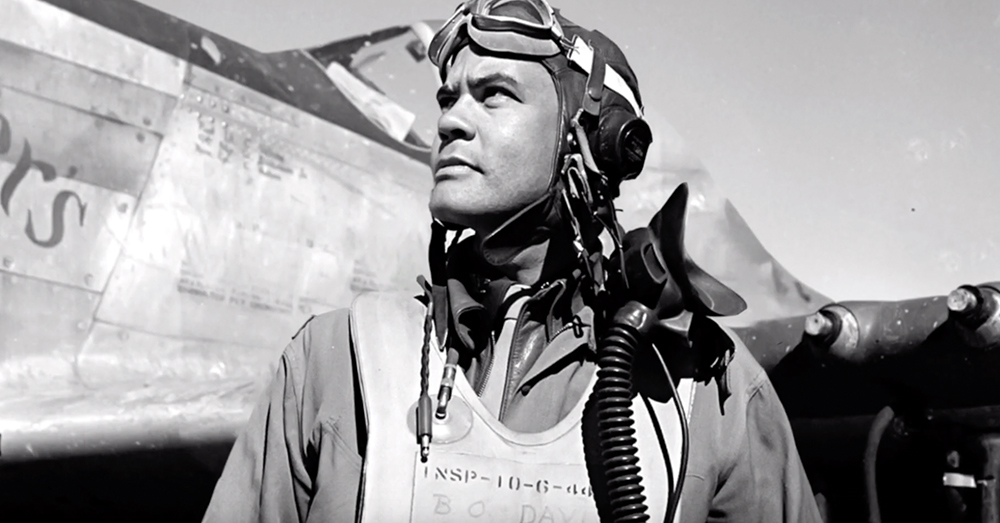 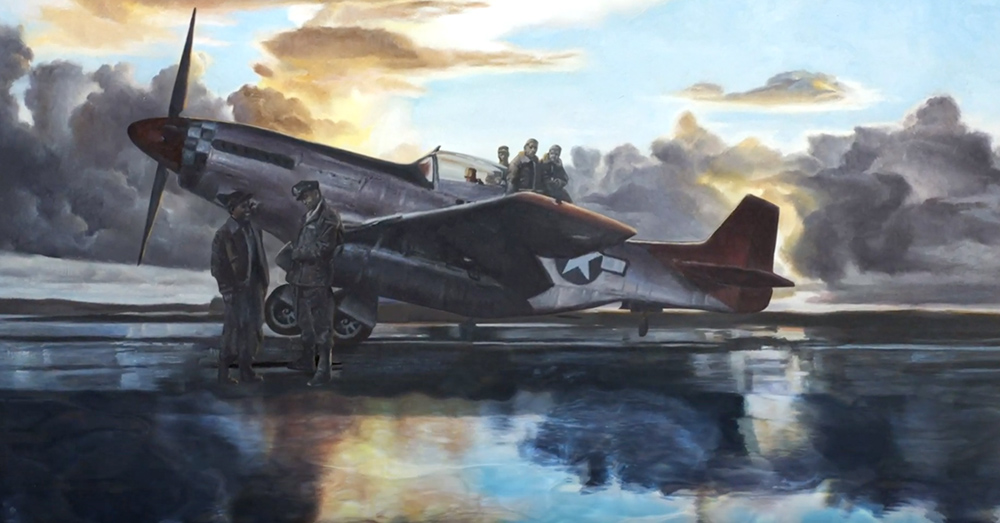 The “Hawk” part of the new trainer jet’s name is intended to honor the memory of the P-40 Warhawk fighter planes of WWII. Some 13,000 Curtiss P-40s were built and flown in battle not only by the Tuskegee Airmen, but by many other allied air forces during the early years of WWII. It was a sturdy, fast and powerful fighter and very maneuverable, but it would become obsolete by the ever advancing technologies during that war. It would eventually be replaced in the Army Air Force arsenal and in the Tuskegee Airmen fighter squadrons by the P-51 Mustang. 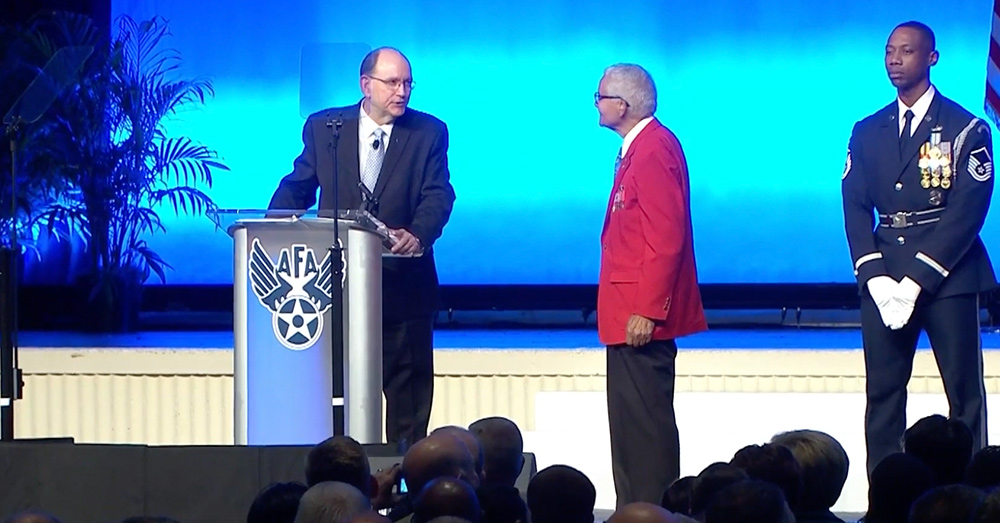 In attendance at the naming ceremony was one of the original Tuskegee Airmen, Col. Charles McGee. McGee is a veteran of WWII, Korea and Vietnam. Over his career he was awarded 2 Legions of Merit, 3 Distinguished Flying Crosses, a Bronze Star and 25 Air Medals. He has also been inducted into the National Aviation Hall of Fame.

We at the Veterans Site are thrilled to see the Tuskegee Airmen and the P-40 Warhawk honored in the name of the Air Force’s new fighter trainer jet. Those pilots trained in her will honor those memories by becoming some of the best fighter pilots in the world.

We pray for the success of the T-7A Red Hawk and the United States Air Force’s future pilots who will be trained in this new fighter trainer.