From the Fourth of July to September 11, Pet Valu stores around the country teamed up with the United States War Dogs Association for the seventh annual Patriotic Pets fundraiser. The purpose of the annual event is a simple but significant one: help bring military dogs home to the U.S. where they can be adopted into homes after they retire.

Last year alone, the Patriotic Pets fundraiser was able to collect more than $500,000 for the United States War Dogs Association. “Year after year, this fundraiser gets bigger and bigger, and we are so grateful to be a part of it,” said Joe Dent, vice president and U.S. general manager for Pet Valu last year. “To be able to say we’ve raised more than $1 million for an organization very special to us is an absolute honor.”

This year’s totals are expected to bring in a huge amount again, which will go to helping bring home military dogs. 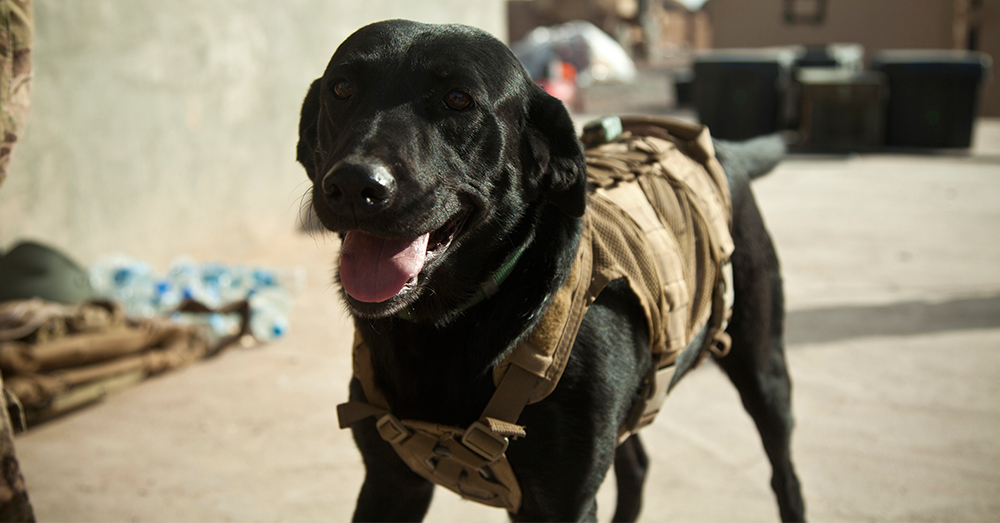 One of the dogs that recently returned from duty overseas and retired from the military was Sergeant Able. He was immediately adopted by U.S. Army veteran John Meeks.

“I’m just blessed,” Meeks told ABC 6 in the video below. “To be able to adopt a military dog, it’s just the top of my list, you know?”

Along with bringing the dogs back home to the United States to be adopted, the fundraiser also provides equipment for their new owners. That way the dogs are cared for without wanting for anything, especially after serving the country as military working dogs. 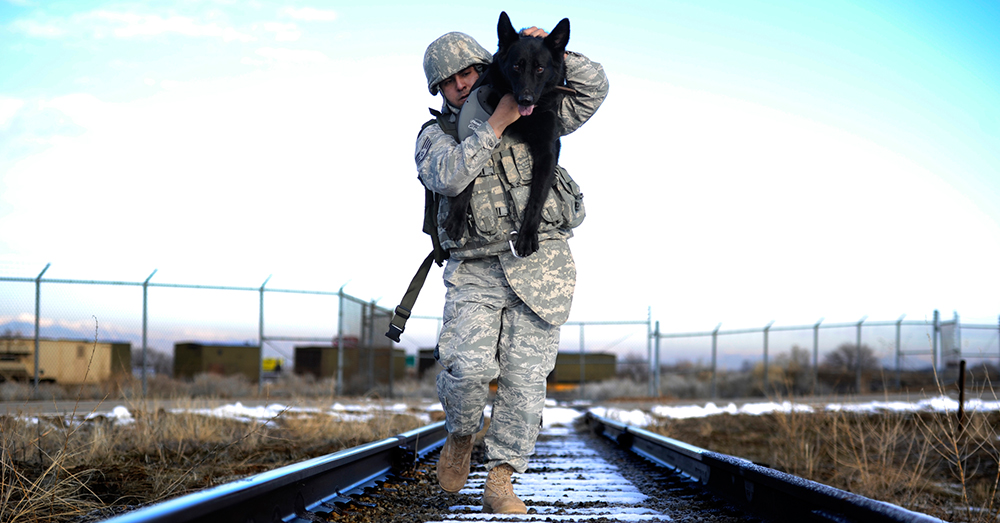 Customers and supporters were able to donate for the past three months in this year’s Patriotic Pets fundraiser. It’s something that the specialty pet store chain prides itself on every year, and the United States War Dogs Association is grateful for the partnership and support.

Military working dogs have been used in the military since the birth of our nation, and today they serve in various capacities from patrol dogs to specially trained bomb sniffing dogs, able to detect and locate hidden or buried explosives like IEDs in Iraq and Afghanistan.

Watch the video below to see more about the amazing military dogs coming home with Patriotic Pets!