This Woman Forever Changed The Way The Navy Designs Its Ships

We are living in the what has been called the Technological Age. New technologies are being developed at lightning speed and our lives are changing as a result of all of this rapidly expanding technological environment.

This story is about a woman, an African American woman whose knowledge and engineering skills brought Navy shipbuilding into this modern, technological age. Her name is Raye Montague.

Montague was born in 1935 in Arkansas. At the age of 7, during WWII, her grandfather took her to see a captured German submarine.

Her imagination was captured by the things she saw inside that submarine. Being the precocious and intelligent young girl that she was, she asked a man who was there about all the instruments and what they did and how they operated. She asked what she would have to do to be able to make those things and was told, “Oh, you’d have to be an engineer, but you don’t have to worry about that.” 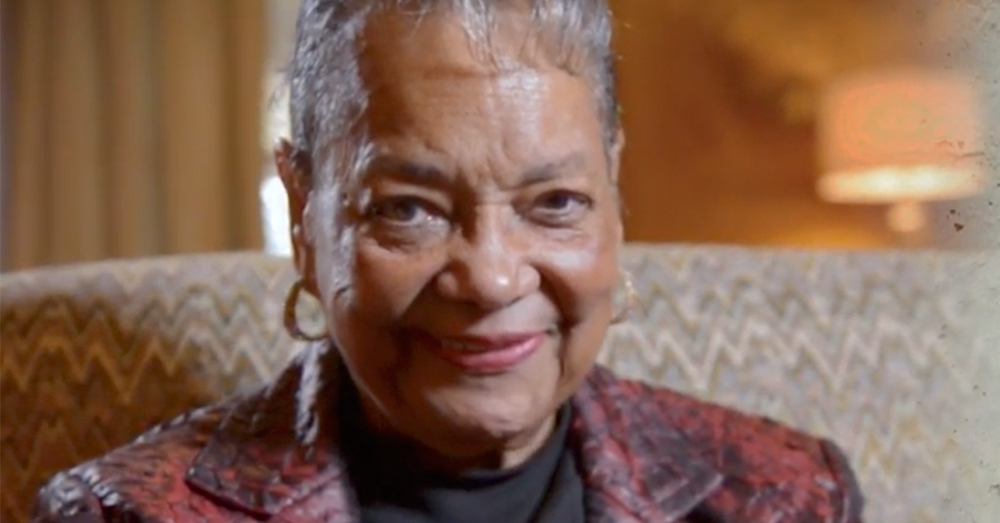 Source: YouTube/U.S. Navy
Raye Montague is a critical figure in the history of naval ship design.

Whether the man’s answer had to do with the fact that she was black and female, makes no difference. The implication was clear. In his mind, she had no place in that world.

But Montague’s mother was a woman of both love and wisdom. She understood the realities of life, both as an African American in the deep South back in those days, but also as a woman. According A Mighty Girl, her mother was her greatest mentor. She encouraged her always promoting the value and the necessity of learning, of getting a good education. 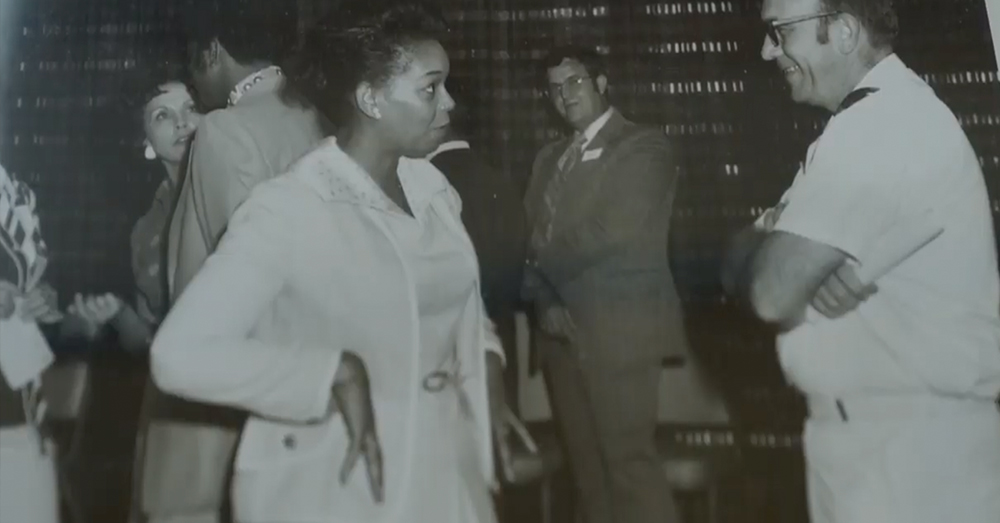 Source: YouTube/U.S. Navy
Montague’s first job with the US Navy was as a typist.

She told her daughter, “You’ll have three strikes against you. You’re female, you’re black and you have a Southern segregated school education. But you can be or do anything you want, provided you’re educated.”

This wisdom and encouragement stuck with Montague and would come in handy later in her life. 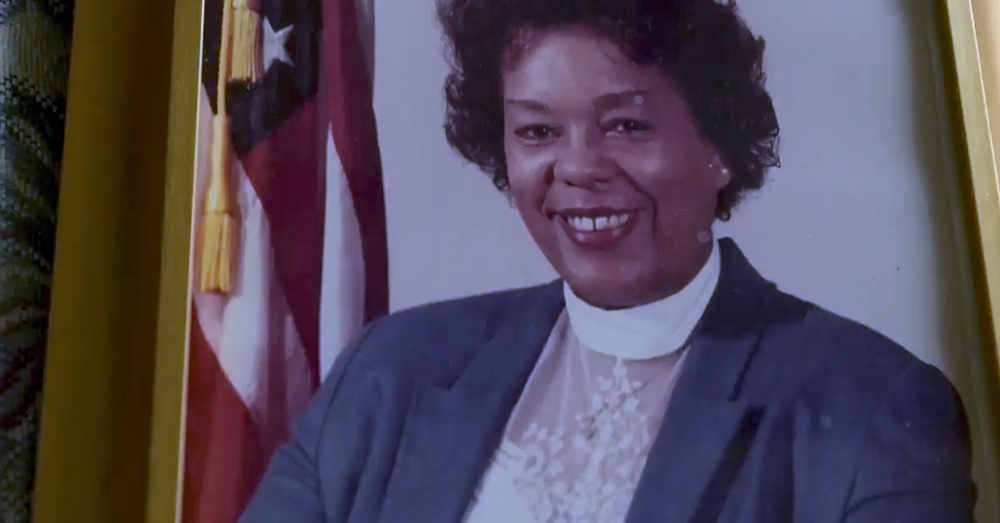 Source: YouTube/U.S. Navy
Montague faced tough odds, but she was intelligent, and knew how to operate highly advanced machines.

When Montague graduated from high school, she wanted to become an engineer. She had the grades, she was exceptionally capable in math and had all of the necessary skills to do so, but the University of Arkansas at that time was not allowing blacks in the engineering program. Montague got a degree in business instead and moved to Washington, D.C., where she got a job as a typist for the Navy, in 1956.

But, you see, you cannot stop a curious mind. Her work station was right next to the new IBM UNIVAC computer that the Navy had acquired. She observed what all of the male engineers and computer whizzes did with that machine every day, even though it was made clear that neither she, nor anyone else besides the trained engineers were not supposed to touch that machine.

Her skills of observation and curiosity would come in handy one day when, by chance, all of the engineers called in sick. She took over and showed that she not only knew how to run the machine, but that she understood its mechanical workings as well as its computing abilities. 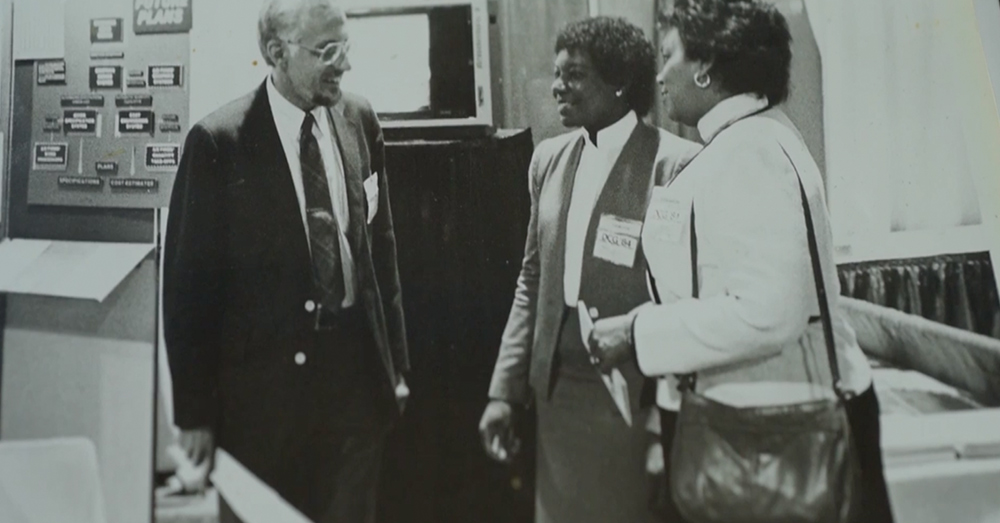 By 1971, she had proven herself to be a gifted computer engineer. On one occasion she was given a very challenging task. She was asked to figure out a way to design a Naval ship on the computer. The challenge was accepted. She had come to know the engineering mechanics and the computing skills so well that she ended up tearing down the Navy computer and rebuilding it in order to accomplish the assigned task.

She figured out how to design a Naval ship on the computer. 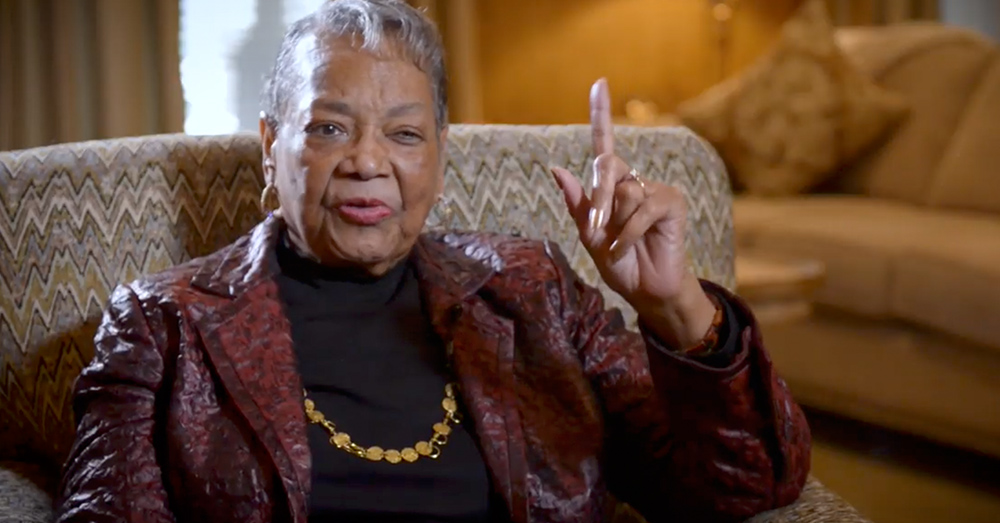 Source: YouTube/U.S. Navy
Montague was inducted into the Arkansas Women’s Hall of Fame.

Navy ship design usually took up to two years to complete on paper. Montague was able to design a ship on that computer in 18 hours, 56 minutes.

At that moment, Naval ship design had changed forever. Because of her accomplishment, and because of its importance to the United States Navy, the Navy awarded Montague with the Navy Meritorious Civilian Service Award in 1972.

Montague’s accomplishments have been recognized by her home state as well. She was inducted into the Arkansas Women’s Hall of Fame. Montague died late last year, 2018.

The Veterans Site wishes to honor the memory of Raye Montague and to thank her for her courage in facing down all of the limitations that were put in front of her over her lifetime. We thank her for what she did to improve Naval shipbuilding capabilities. And for showing us that the obstacles that life often puts in front of us can, with courage and determination, be challenged and overcome.