It is not uncommon for military service to be a family tradition. Young men and women have for decades followed in the footsteps of parents, grandparents, siblings or other relatives into branches of the military. It can be a bit less common for multiple siblings to enlist at the same time. For the Lees siblings of Ada, Michigan, their enlistment is down right rare.

Bryce, Rose, Mason and Nevin Lees are quadruplets, and when they graduate from Forest Hills Northern High School soon they are each enlisting in a different branch of the military.

Their adopted brother Yoel is also joining the Marine Corps and will soon join his brother at Camp Lejeune. 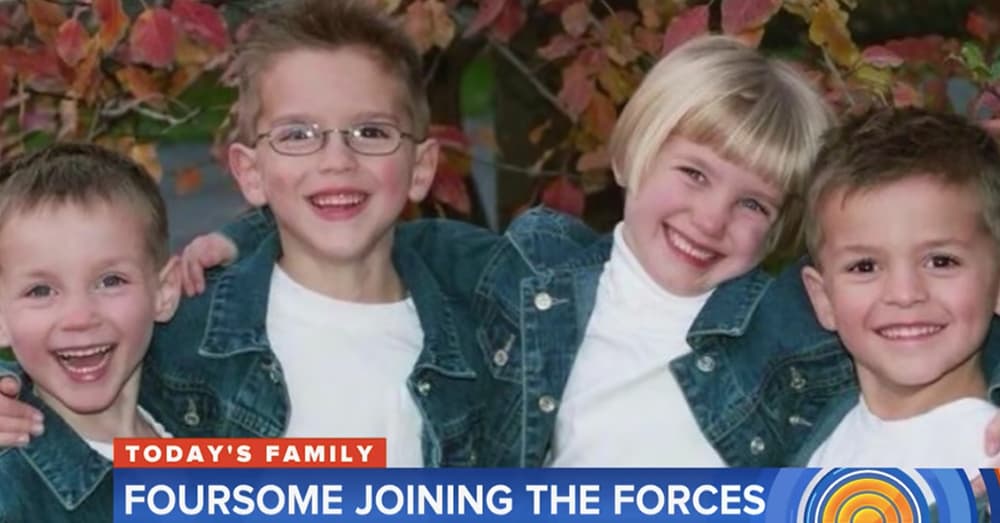 “I couldn’t be any more proud,” said Nick Lees, the father. “They’re a great example for their peers, and even for our generation.”

The quadruplets and their adopted brother all agreed that college wasn’t the path for them, and each decided to join the branch of the military that fit best with their individual goals.

“I personally have always wanted to since I was little,” Rose told TODAY about joining the military. “I think it’s a great way to help out our world.” 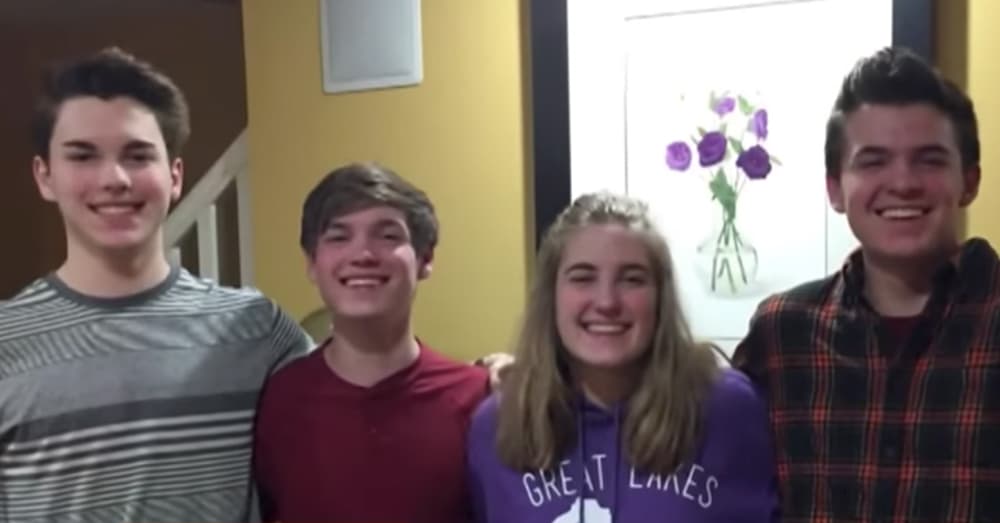 For siblings who have been as close as can be their entire lives, however, stepping out on their own and going separate ways is something entirely new.

“We’ve been really close-knit but I think it’s going to be good for us,” Rose told TODAY in an interview.

These amazingly patriotic quadruplets and their adopted bother are sure to make America proud with their service to their country!

Meet these amazing siblings in the video below!

Little Brother Stands In For Marine As Perfect Prom Date: Click “Next” below!