There’s no denying post-traumatic stress disorder affects an overwhelming number of our service members. But what can the rest of America do to help those who’ve served?

Thankfully, the online forum is populated with hundreds of other service members and those with close family and friends in the military.

“Having deployed twice in two years and having suffered PTSD since, the best thing you can do is be patient and understanding. It affects people differently and depending on the severity of the disorder. For myself, I have terrible trouble controlling my frustrations and have horrible memory compared to how I was before having deployed,” the Redditor posted. “For these, my friends understand that I am not being impolite by asking to repeat things said in earlier convos (refreshing my memory often). The temper has been the worst though. It’s gotten to the point that I had my most trusted friend on the ground with my hands on his neck all because of a misunderstanding.”

After that night, Jacks_Elsewhere continued, he has been working on controlling his temper and removing himself from frustrating or stressful situations. 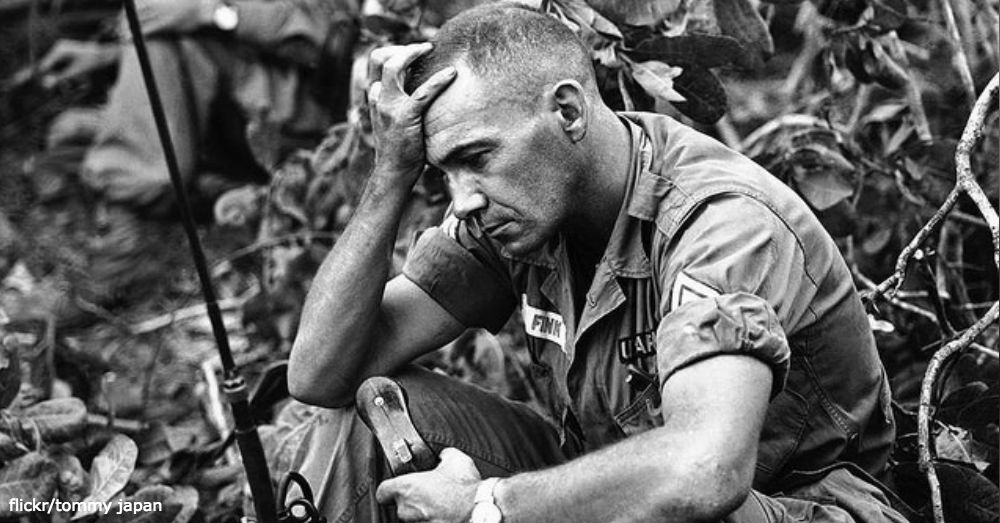 Several Redditors suggested using subdued speech and mannerisms when speaking to someone with PTSD. Triggers can be different for everyone, so openness and an understood sense of safety are important.

Redditor rumentrocar could relate, as someone who’s been in a close relationship with a PTSD sufferer.

“Some flashbacks had triggers, some didn’t. Some were aggressive flashbacks, some were dissociative, and some were in the middle. Most of the time, it involved a lot of talking, never leaving the person alone, and waiting it out,” rumentrocar posted. “Obviously if this is a violent patient, you need LEO there to help you (and watch out for excited delirium). If it isn’t a violent situation, there is the chance that it could turn into one. Regardless, talk with them and see what’s wrong. Some people will argue to play into the hallucination/FB, others will argue against it. Personally, I played into them as best as I could and it seemed to work pretty well.” 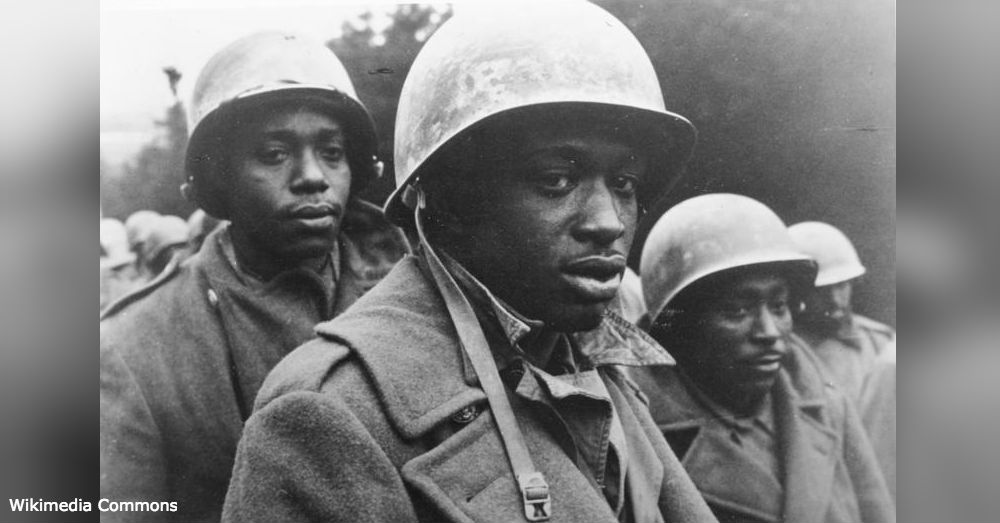 3. The More You Know

According to Redditor wgardenhire, knowledge is the answer to helping those with PTSD.

“First, you need to do your research on PTSD; understand it, get to know it, then deal with it. I don’t mean to be vague, but each of us is an individual and do not necessarily conform to any set standards,” wgardenhire posted. “All psych patients require compassionate and understanding care – I would recommend that you empathize without escalating, as much as possible.”

Noticing a pattern among the skill sets of those with PTSD, more than one Redditor suggested that many Emergency Medical Services personnel suffer from the condition, too.

“I had to respond to something a few years ago that was traumatic enough to where I felt my PTSD issues were so large I took a leave of absence,” posted RaptorGoRawr. “I was working both fire/ems and knew I was not in a good place and did not trust myself. Friends at the station and other stations were the people I could talk to, even if they didn’t know what the specific thing I was talking about was, they knew the emotional and physical effects.” 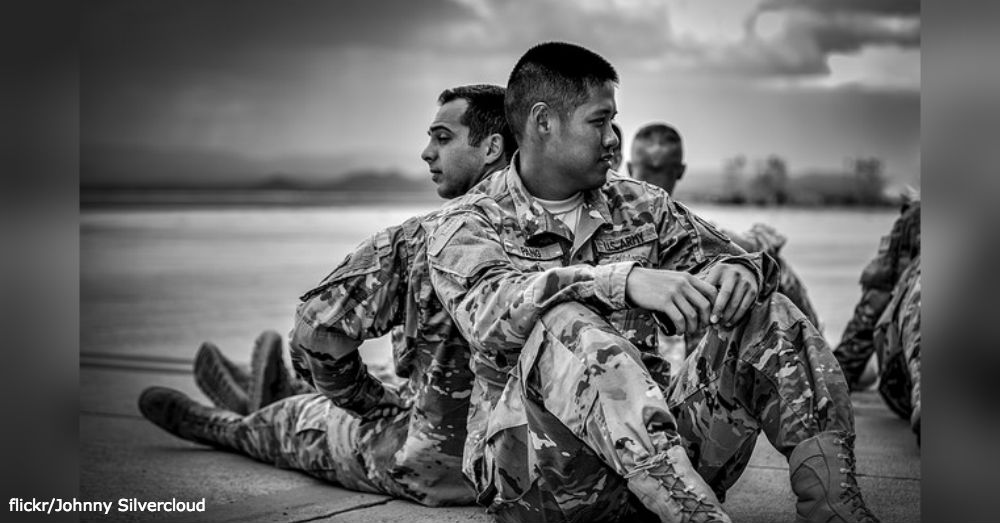 When it comes to dealing with moodswings and irritability, one Redditor suggested the book, “The Warrior’s Guide to Insanity” by Sgt. Andy Brandi, USMC. The former service member also explained how managing triggers can be invaluable to personal relationships, and how perception of an issue can differ greatly, depending on the uniform you wear.

“A trigger of mine is: “Thank you for your service.” It seems extremely polite, I can’t give a bad reaction to a stranger who says this in any normal social situation, but it sets off a series of waves of regret and helpless anger in my psyche. It might be TMI, but it may also give you some insight to your own situation,” she posted to the Subreddit page r/Veterans. “When someone one thanks me for my service, they do it without knowing the hundreds of civilian deaths I was involved in. They do so without knowing most times that I am not a combat veteran. They do so without knowing that I judge my own actions as monstrous, and that the official label ‘collateral damage’ does nothing to diminish my guilt or help me sleep.”

“Many of my brothers and sisters are not proud of what brought them their awards and accolades, a lot of it would likely result in court marshals if the American public were more aware of it if we were to out all of our cards on the table here,” the Redditor continued. “I don’t say this without reason. My husband has a bronze star with valor for the same action that a newspaper article brought about a friendly fire & excessive force investigation to.”

Do you have personal experience with, or know someone who has dealt with PTSD? Follow this link and take our poll on the most effective treatments for the condition. Health experts and medical science have offered up several methods of dealing with the symptoms of post-traumatic stress but there is still no unifying cure. Any information helps at this point, and we’re counting on you.