Their Guard is Never Down: 6 Surprising Ways Service Dogs Help Vets with PTSD

Animals have been enriching our lives as faithful companions for thousands of years. Their friendship and assistance has been shown to substantially comfort people in even the most stressful of situations, not the least of which is the daily struggle veteran service members with post-traumatic stress and traumatic brain injury.

Service dogs have long been trained to aid people with physical impairments or injuries, but new approaches to mental health are incorporating canines to substantial benefit. Far from just leading their handlers out of danger, there’s a lot more going on at the end of that leash than some may think.

A wagging tail a day may keep the doctor away. There is increasing evidence that simply petting a dog triggers biological systems in the brain that make us feel better. Looking into their eyes may strengthen the bond even more.

The catalyst in each of these examples is increased levels of oxytocin, a hormone linked to feelings of happiness and love. According to Science, “mutual gazing” between dog and human has a surprisingly positive effect on our mental wellbeing.

When used in combination with PTSD treatment, dogs and the increased oxytocin levels they promote have helped veterans in constantly heightened states of vigilance come back down to a manageable level.

“Oxytocin improves trust, the ability to interpret facial expressions, the overcoming of paranoia and other pro-social effects—the opposite of PTSD symptoms,” Meg Daley Olmert of Warrior Canine Connection told Smithonian.com. 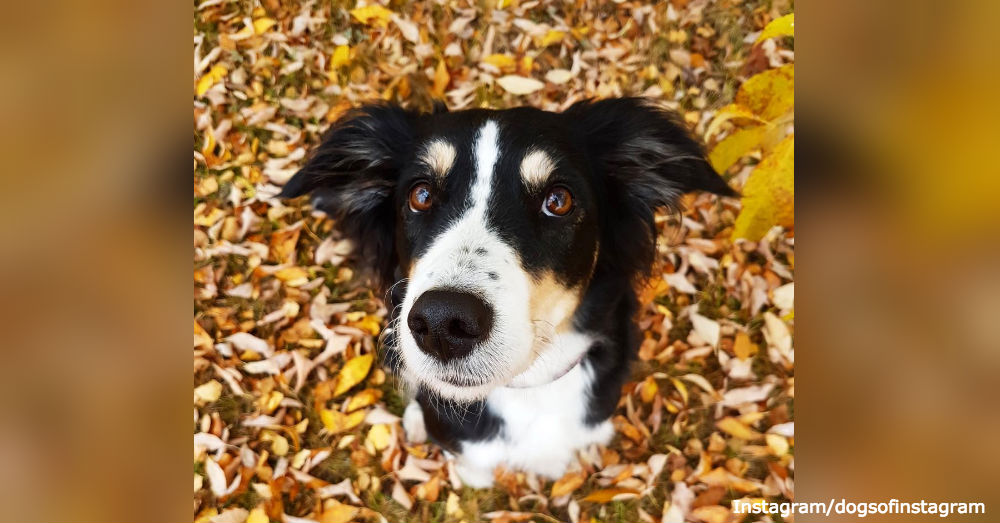 Are you feeling better already?

For the millions who now suffer mental health issues because of military service, subdued emotional response or introversion may pose hurdles to positive social experiences. Veterans, after years in combat and a rigid disciplinary environment, often have trouble reentering civilian life. But those missing feelings of trust and feelings of safety can be gradually restored with a canine companion.

“Trust is a big issue in PTSD. It can be very difficult to feel safe in the world after certain experiences, and being able to trust the immediate environment can take some time,” according to Psychology Today. “Dogs help heal by being trustworthy.”

Routine care and interaction with a service dog can ease wary individuals into social opportunities, too. According to a report by the Canadian Foundation for Animal Assisted Support Services, Companion animals can be effective at mitigating loneliness and isolation.

“In some instances the benefit is located at the level of everyday routines, as in the case of dog walking or the patterns and obligations of caring for animals,” wrote Dr. James Gillett, PhD. “Beyond the everyday, social benefits can extend to creating a bridge between the individual and broader public sphere, again in the case of a dog being a catalyst for social interactions at the park or in social settings.” 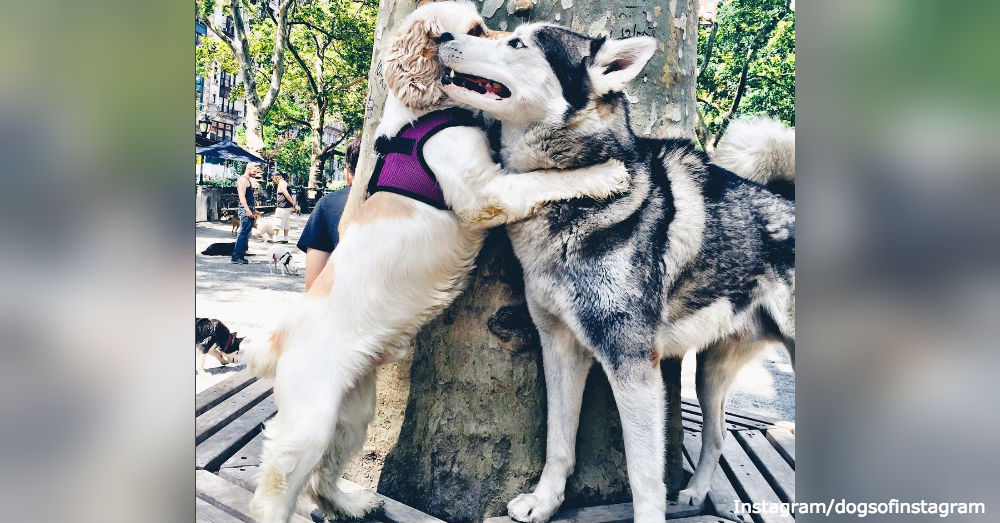 Communication barriers often plague those with PTSD. Where it may be hard for them to speak clearly and appropriately with colleagues, a veteran can work on communication issues while training and gaining the trust of a service dog.

Experience with a dialogue of short commands is something military veterans have obvious experience with. Translated to a relationship with a companion animal, this puts many vets and service dogs at an advantage when it comes to understanding each other.

“Many military personnel return from their deployments and have difficulty functioning in their relationships,” writes Tracy Stecker Ph.D., in Psychology Today. “They are used to giving and getting orders. This usually doesn’t work well in the typical American home, and I’ve talked to many servicemen and women who have been told to knock that off once they got home. Well, dogs love it.”

According to Smithsonian Magazine, regular positive interaction with a service dog is vital to rebuilding communication skills.

“Teaching the dogs service commands develops a patient’s ability to communicate, to be assertive but not aggressive, a distinction some struggle with,” reports Chris Colin. 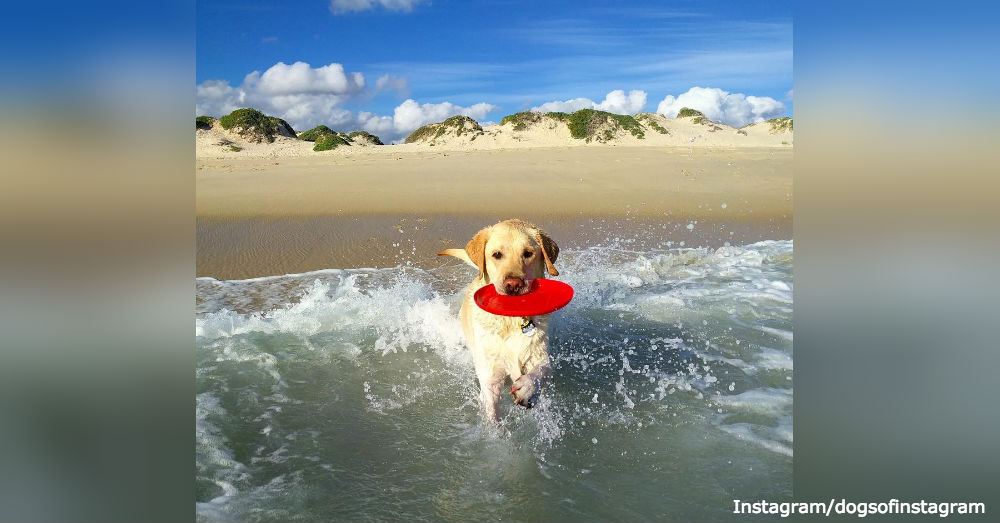 Did someone say “fetch?”