PTSD affects over 30% of our veterans. The most common treatment for it that the VA uses is prolonged exposure therapy (PE), where the patient re-experiences his/her traumatic event over and over again in a clinical setting to become desensitized to it. According to the mental health care standards at the VA, treatment typically lasts eight weeks and improves the mental health of 60% of vets who go through it.

The problem is, prolonged exposure therapy can make some patients violent, depressed, and even suicidal.

The dropout rate at the VA is estimated at 50%. According to Bessel van der Kolk, author of the book Traumatic Stress: The Effects of Overwhelming Experience on Mind, Body and Society, the brain areas that go offline during a traumatic experience are also deactivated again when the patient is forced to re-live it.  So all of this begs the question: does prolonged exposure therapy really help? 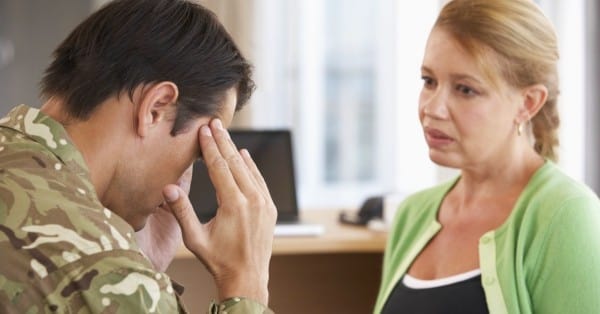 In a 1991 study supervised by PE creator Edna Foa, rape victims were randomly assigned to a therapy: stress inoculation training (SIT), prolonged exposure (PE), supportive counseling (SC), or wait-list control (WL). PE had the “superior outcome.” However, the restrictions on supportive therapy were so off-base that Bruce Wampold, a professor at the University of Wisconsin who used this particular study to examine what is wrong with therapy research today, said “No decent therapist would ever treat a victim of rape in that way.” In a 2002 clinical trial also supervised by Foa (that also included only women with chronic PTSD), 10% of patients saw their symptoms get worse after undergoing prolonged exposure.

The majority of studies out there on PE have only been on women with chronic PTSD, whose PTSD was triggered by sexual trauma rather than combat, and whose military or civilian status was unclear.

A pilot study of six Vietnam vets in 1991 led by Roger Pitman, a psychiatry professor at Harvard Medical School, was discontinued after imaginal flooding (a technique similar to prolonged exposure) made two of the patients suicidal and made another break 19 months of sobriety. The other patients also had adverse reactions, becoming severely depressed or experiencing panic attacks between treatment sessions. Pitman led another study, published in Comprehensive Psychiatry in 1996, that looked at emotional processing in 20 Vietnam vets, and found results similar to the previous study. 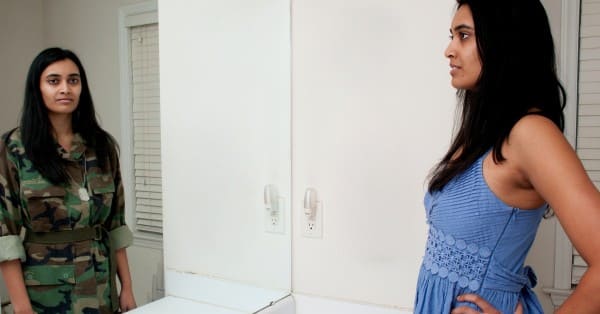 evaluated vets who were being treated by clinicians from the Veterans Affairs PE Training Program. The results showed “clinically significant reductions in PTSD symptoms” in both male and female vets from all war eras, as well as vets with combat-related and non-combat related trauma. However, they also concluded that there are not near enough studies to conclusively establish this as effective for veterans in particular.

A study published in May 2015 and led by Dr. John C. Markowitz, a professor of clinical psychiatry at Columbia University, showed promising results for a treatment other than PE. The study randomly assigned patients with chronic PTSD either prolonged exposure, relaxation therapy, or interpersonal psychotherapy. The study showed the rates of response were not significantly different between groups. However, IPT and prolonged exposure were shown to improve quality of life and social functioning more than relaxation therapy, and patients with comorbid major depression (meaning, they had depression as well as PTSD) were nine times more likely than non-depressed patients to abandon prolonged exposure therapy. The study surmised that, “contrary to widespread clinical belief, PTSD treatment may not require…exposure to trauma reminders.”

While PE may help some patients, it is certainly not a catch-all for every patient with PTSD. That’s why the VA needs to step up and find additional therapy venues for our vets with PTSD. Sign the petition!