President’s Day is nearly upon us. To celebrate, we’ve compiled some of our favorite presidential trivia. Test your knowledge and learn something new about the leaders of the United States of America! 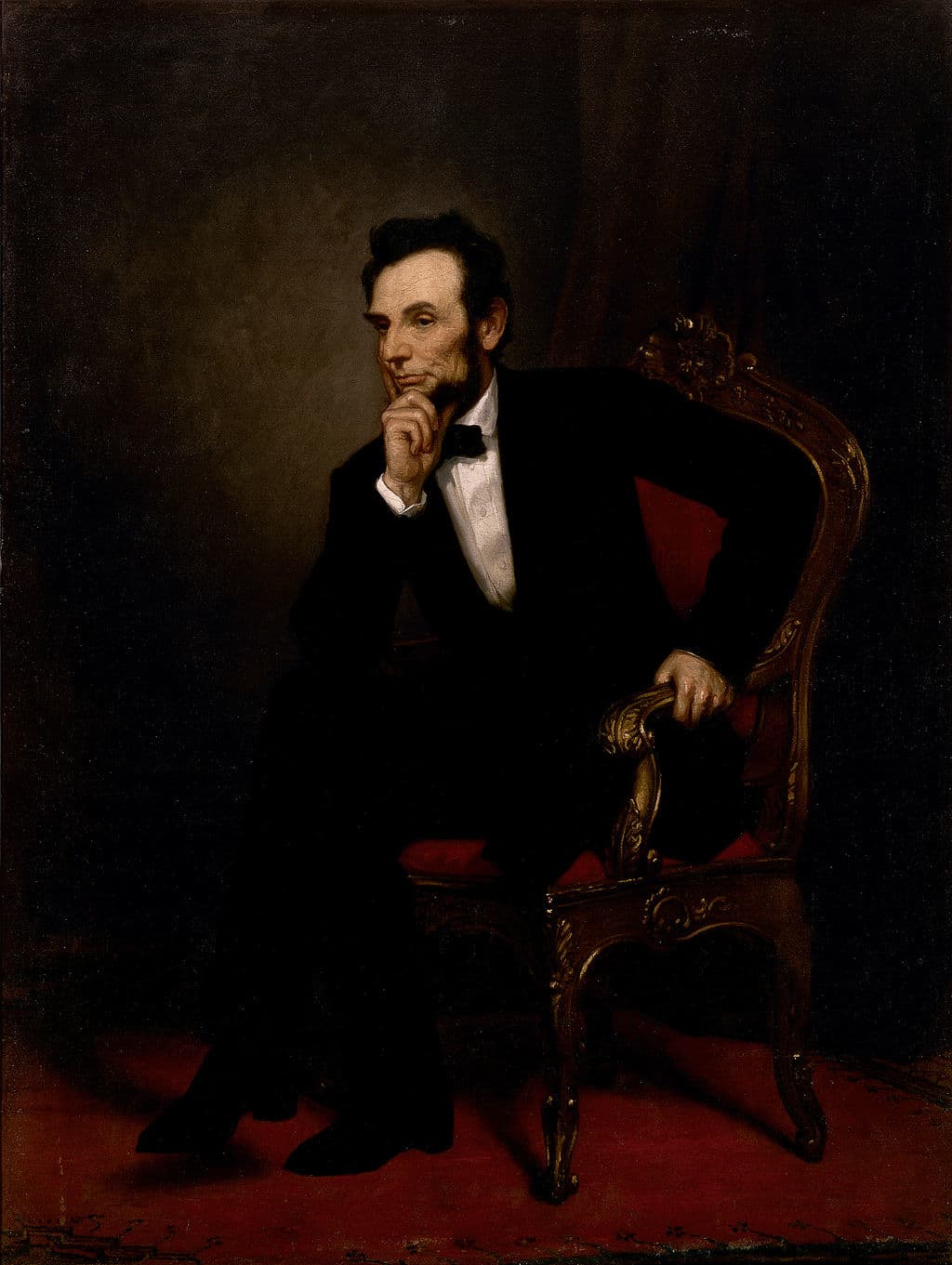 Q: James Madison and Thomas Jefferson were once arrested together for doing what?

A: Taking a carriage ride on a Sunday in Vermont, which was illegal at the time. 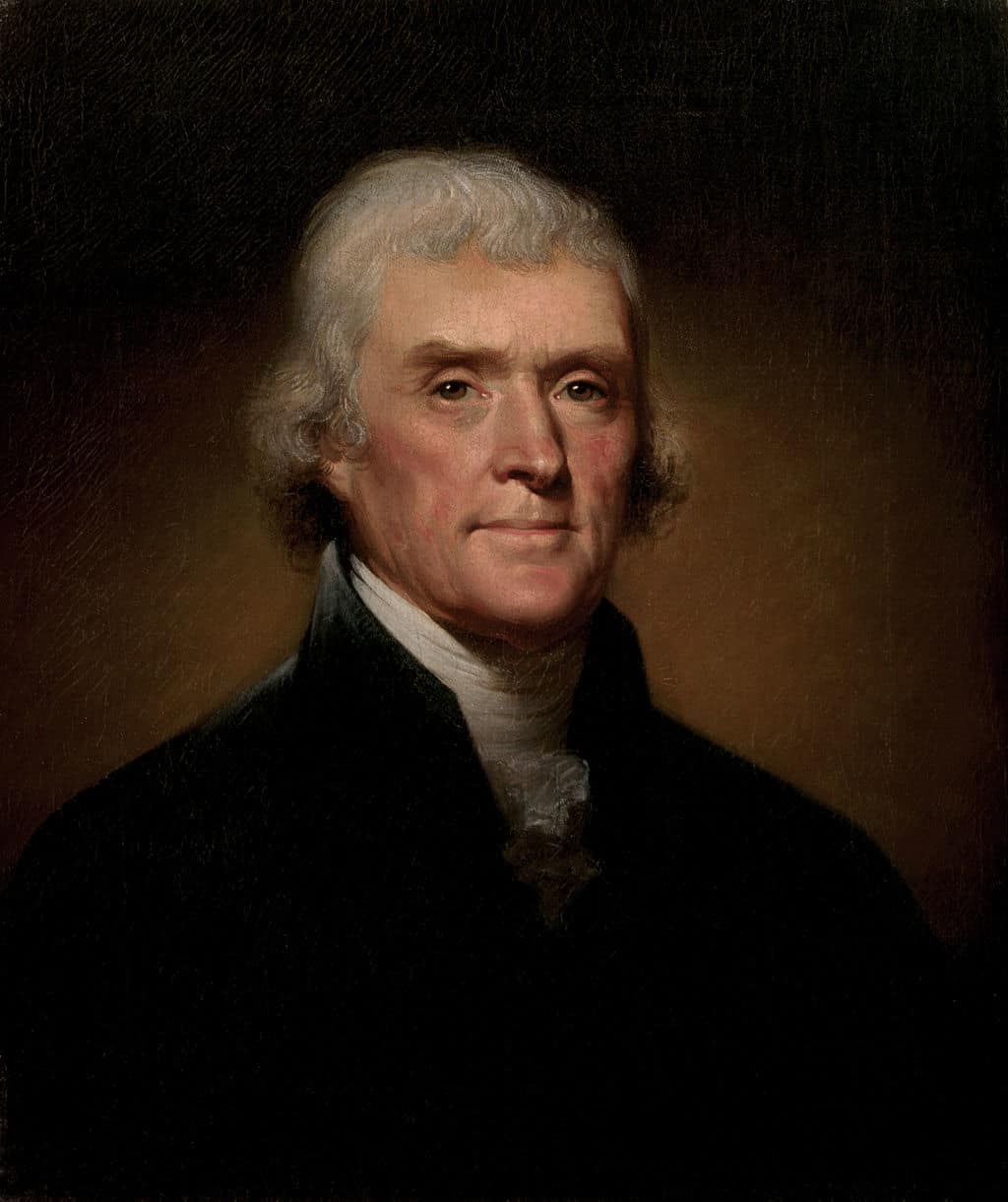 Q: Which presidential family each owned pairs of stilts?

A: Teddy Roosevelt’s! Even the first lady had a pair. 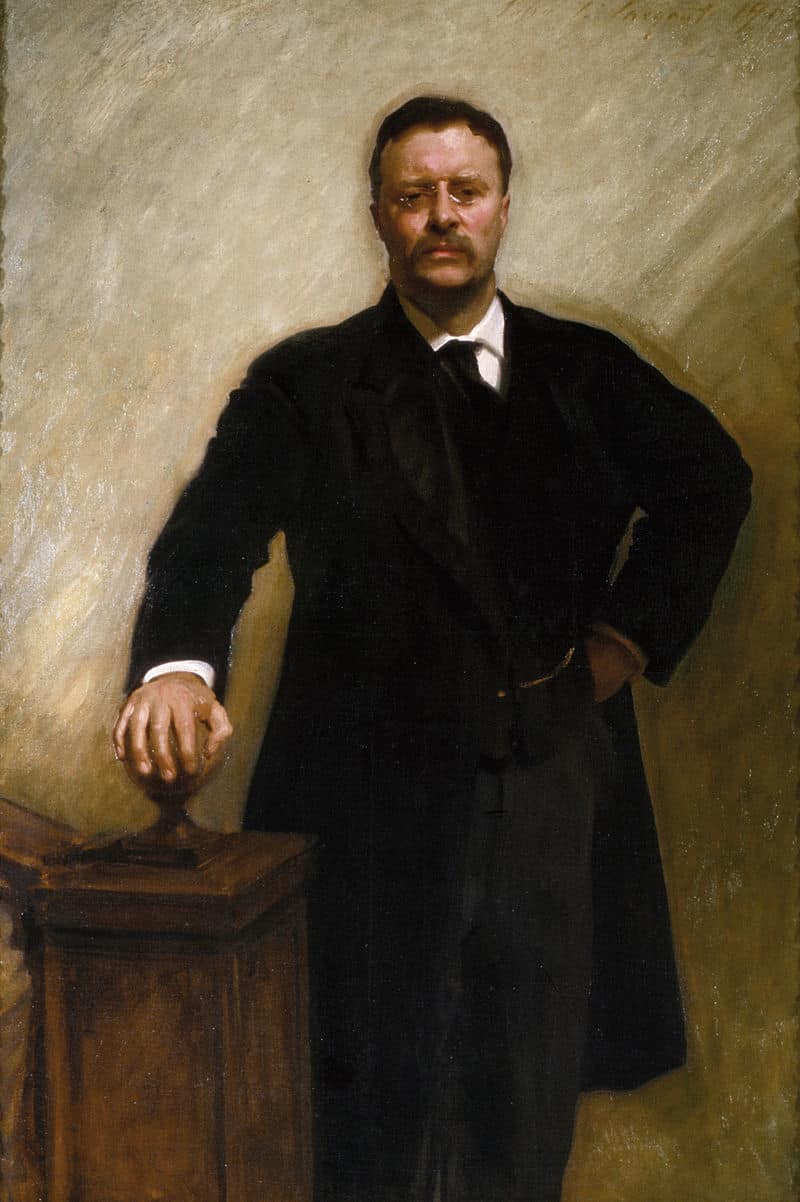 Q: Who is the shortest president? 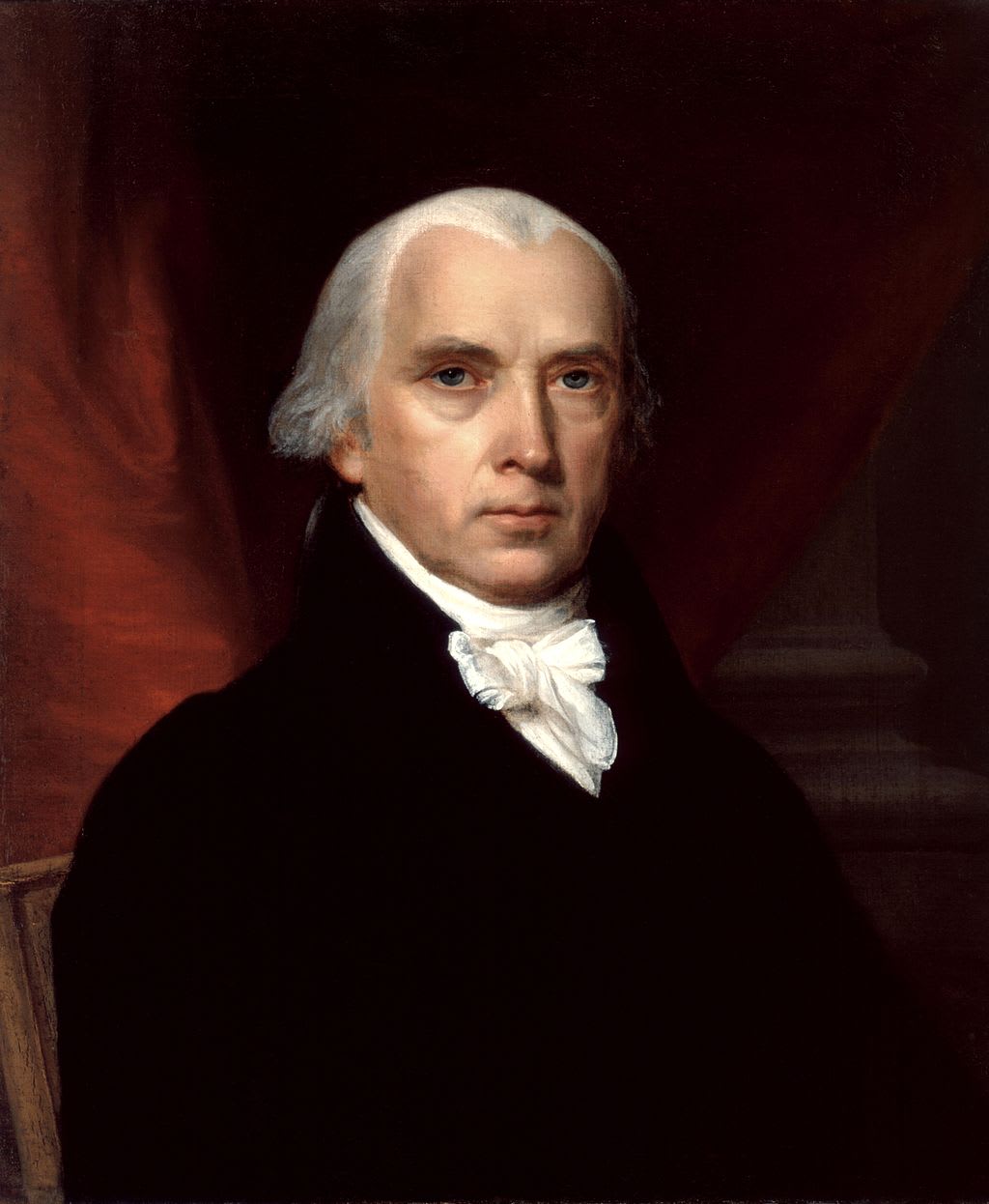 Q: How many duels was Andrew Jackson involved in?

A: Over 100, mostly in defense of his wife, Rachel’s, honor. Two bullets remained in his body for his life: one in his chest from an 1806 duel and another in his arm from a barroom fight in 1813 with Missouri senator Thomas Hart Benton. 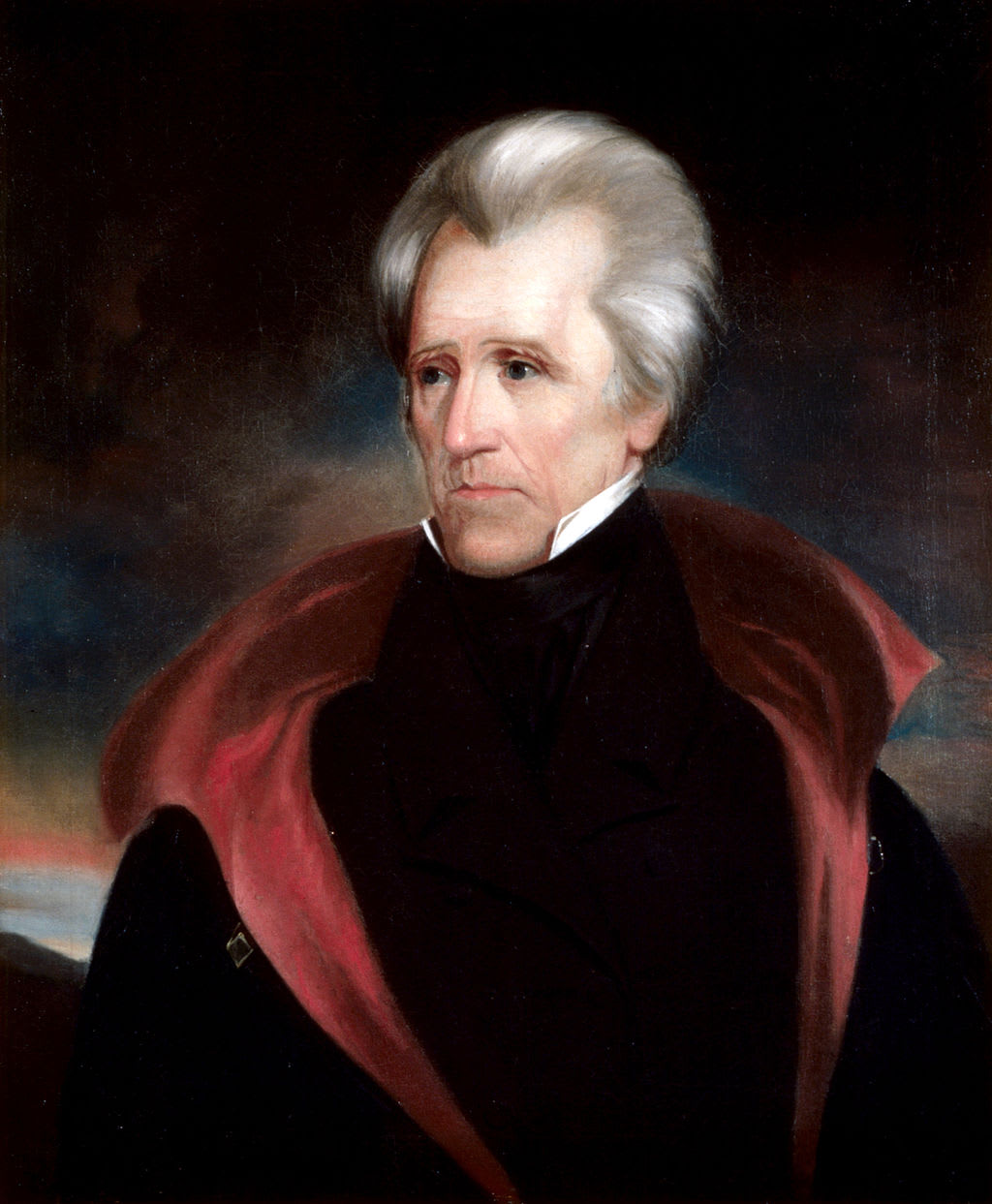 Q: Which president lost a set of priceless White House china in a poker game? 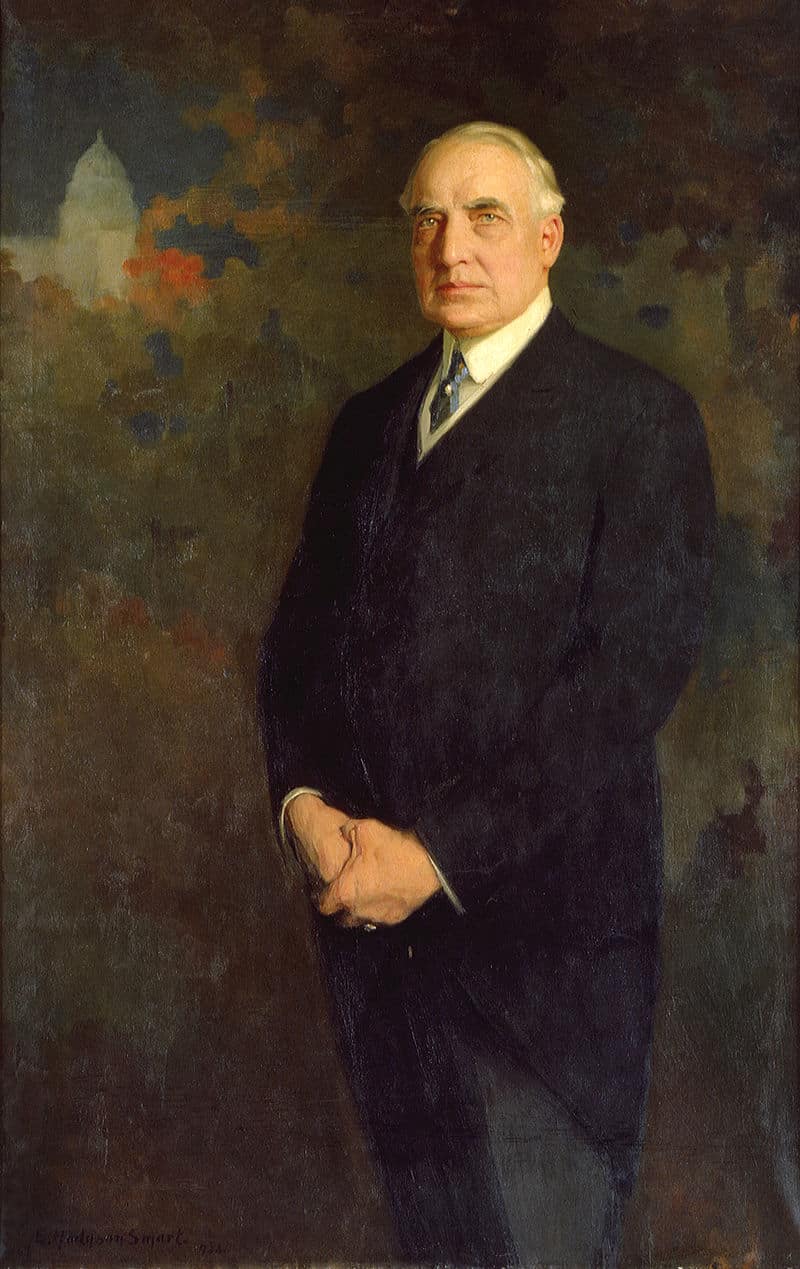 Q: Who is the only twentieth-century president without a college degree? 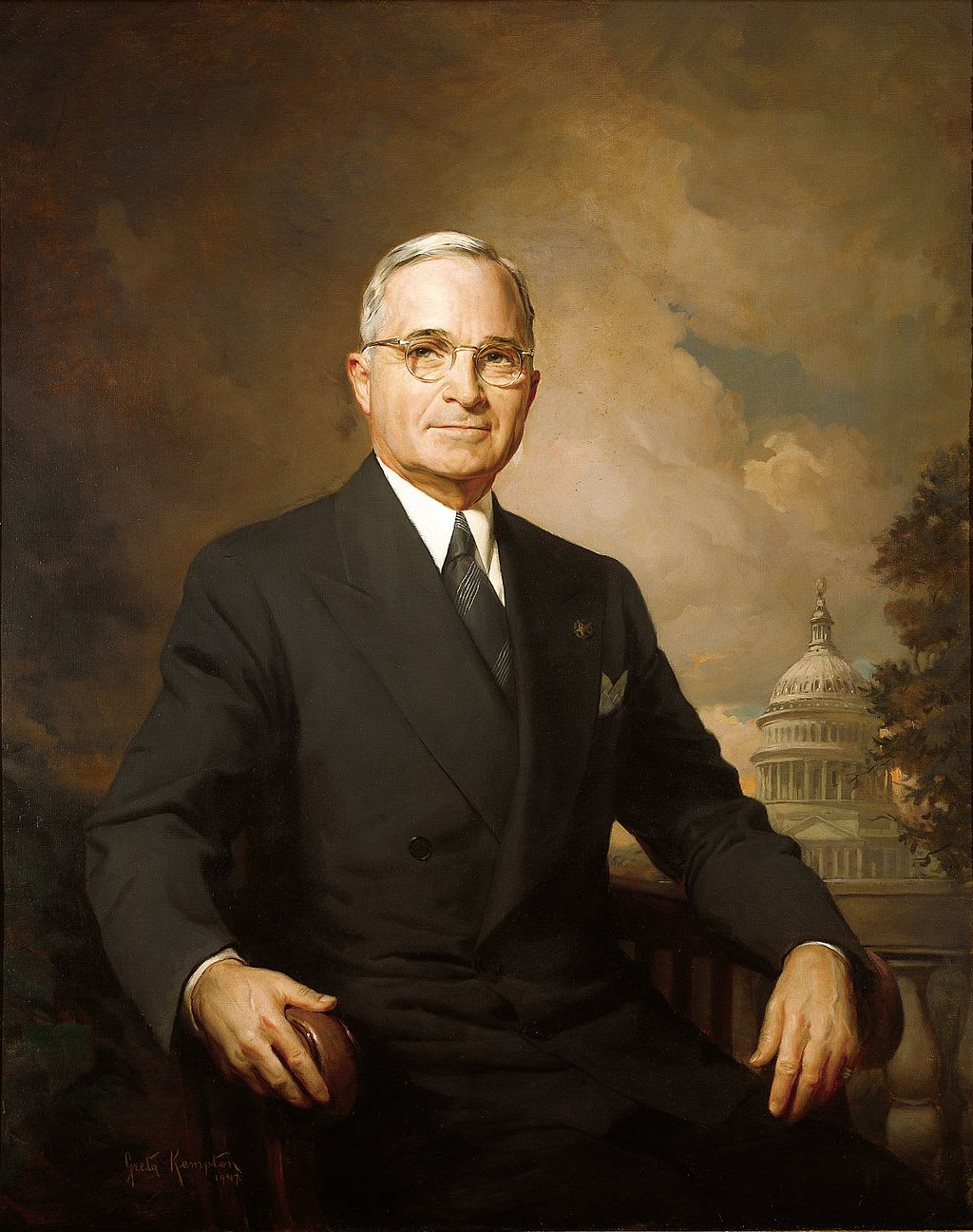 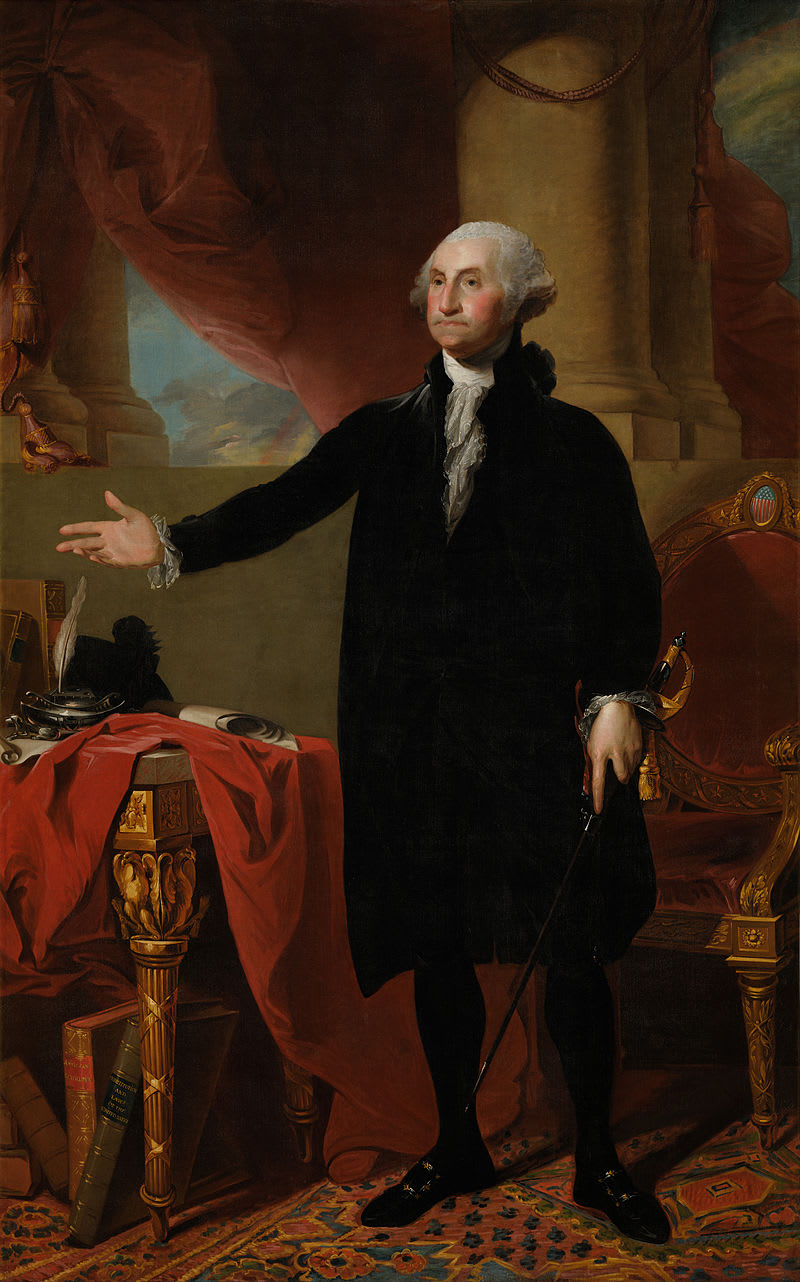 Q: Who was the first president to ride in a self-propelled vehicle?

A: William McKinley. He rode in an electric ambulance to the hospital after he had been shot. 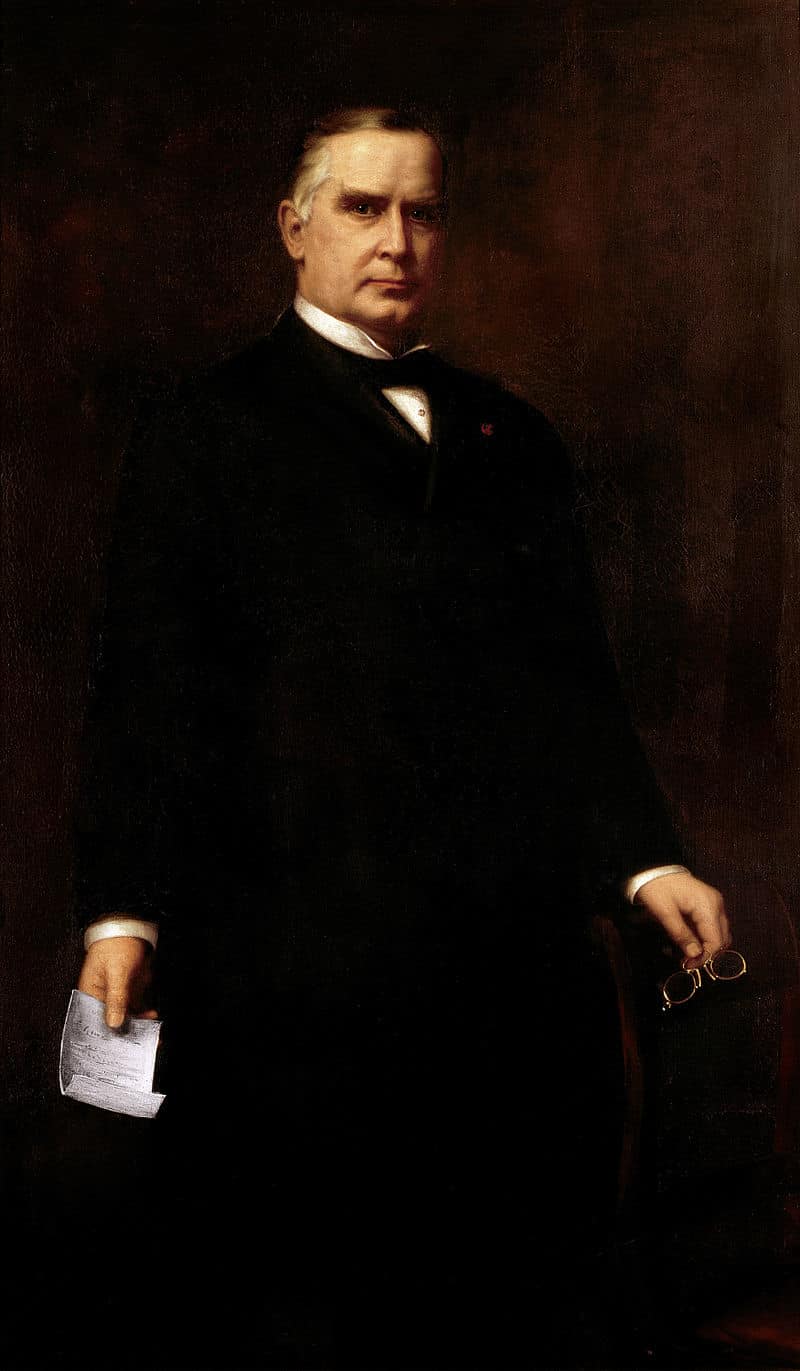 Q: What president has another nation’s capital named after him?

A: Monrovia, the capital of Liberia, is named after James Monroe.

How many did you get right? Any weird facts we missed? Let us know in the comments!