Puerto Rico was hit by two of the most powerful hurricanes in recent history. These violent storms swept over the island within a week of each other and the level of damage and destruction that they caused is catastrophic. The entire island is without power. Food and water supplies are low and there is critical need for help over the entire island.

Much of that help is coming from the United States military. I wrote about what the Seabees are doing in an earlier post. This new video will give you an idea of the work and the conditions that our military forces are dealing with in their efforts to help the people of Puerto Rico recover from these natural disasters. 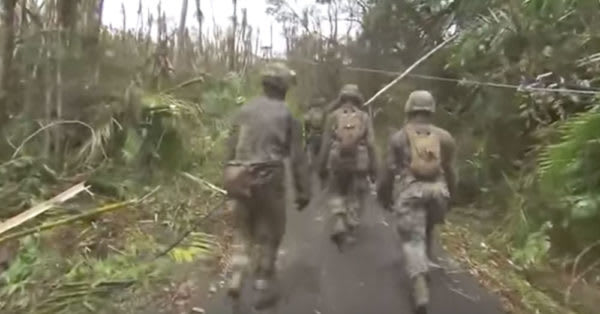 The United States took two direct hits from hurricanes over a very short period of time as well. Those storms caused havoc for large numbers of Americans over huge areas of states. The recovery in those places in Texas and Florida will be slow and painstaking, but the nation has the resources to bring to bear to help the people of Texas and Florida in their recovery efforts. 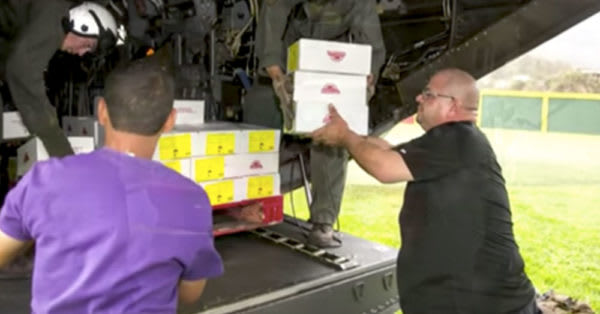 Puerto Rico, an American Territory, is a small island. When those hurricanes roared over the island, the entire population of that island territory was effected. While it is an American Territory it is economically and technologically poorer and it is an island, isolated by distance and the vastness of the Atlantic Ocean and the Caribbean Sea. Electrical power has been lost over the entire island. 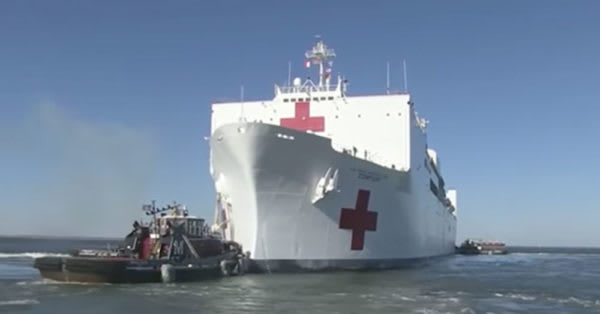 The devastation is so overwhelming that even basic communication has been essentially wiped out. Buildings and houses have been blown apart by the force of the winds. Landslides and flooding have taken out roads making it difficult even to move the supplies that are coming ashore with the aid of all branches of our military. 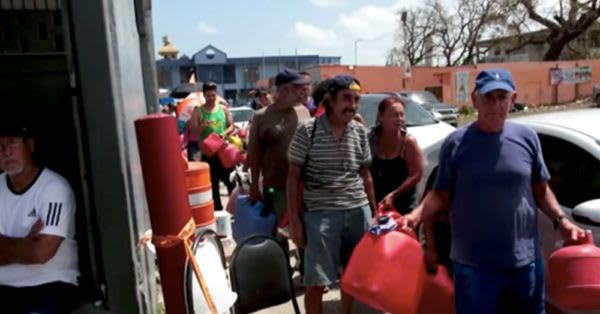 In this new report you will get a clear sense of what the Marines and others are up against in their efforts to help the Puerto Rican people get control of the situation. A unit of Marines are shown as they work to open a couple of roads to get to some communication towers to repair them so that they can be able to direct air supply efforts to the more remote areas of Puerto Rico.

We can be proud of our military and the work that they are doing for our fellow citizens in Puerto Rico. They bring the tools, the abilities, and the military efficiency that are so necessary at this point in time.