Former US Secretary of State Colin Powell was driving to the Walter Reed Military Hospital in Washington, D.C., when he got a flat tire. Being the responsible driver he is, Powell pulled over, got out, and went to change it.

The retired four-star general was giving the lug nuts some torque when another vehicle slowed to a stop nearby.

“I am a car guy and knew I could change it but it was cold outside and the lug bolts were very tight,” Powell posted on Thursday, Jan. 24. “I jacked the car up and got several of the bolts removed when a car suddenly pulled up in front of me.” 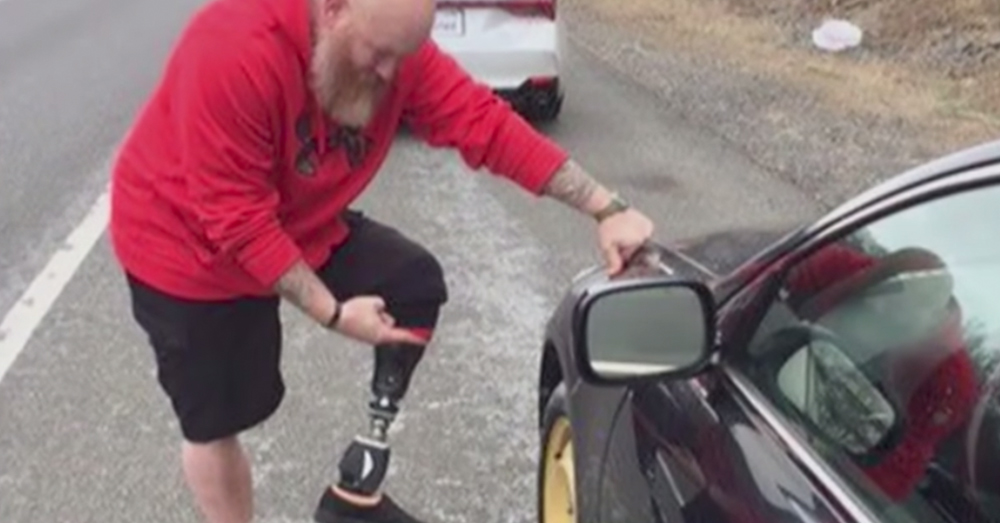 A veteran emerged from the car. It was Anthony Maggert, a former contracting officer in the US Army who served three tours in Iraq, two in Afghanistan, and lost his leg before leaving the military in 2018 after 23 years. He recognized Powell and decided to help.

“He grabbed the lug wrench and finished the job as I put the tools away,” Powell wrote. 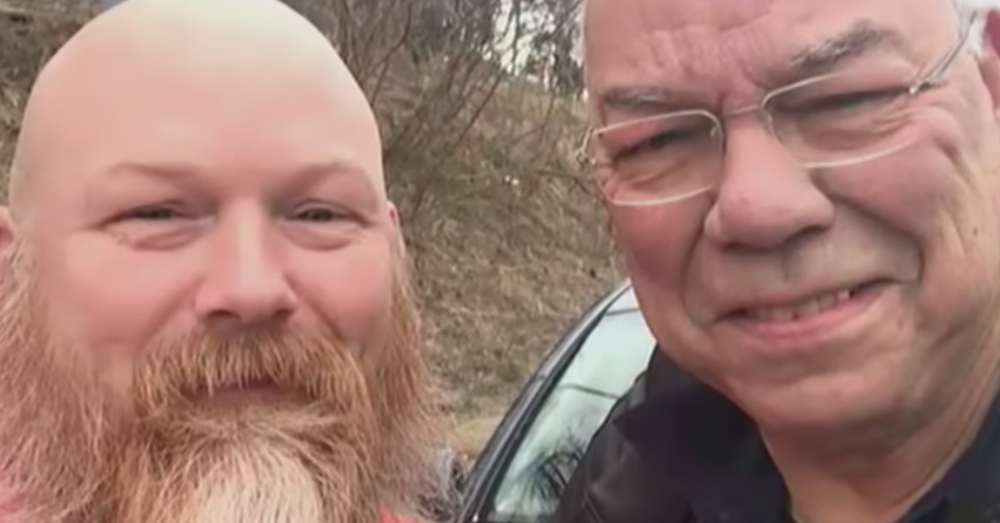 Before long, the statesman was back on the road, and able to make it to Water Reed on time.

“Thanks, Anthony. You touched my soul and reminded me about what this country is all about and why it is so great,” Powell said. “Let’s stop screaming at each other. Let’s just take care of each other. You made my day.” 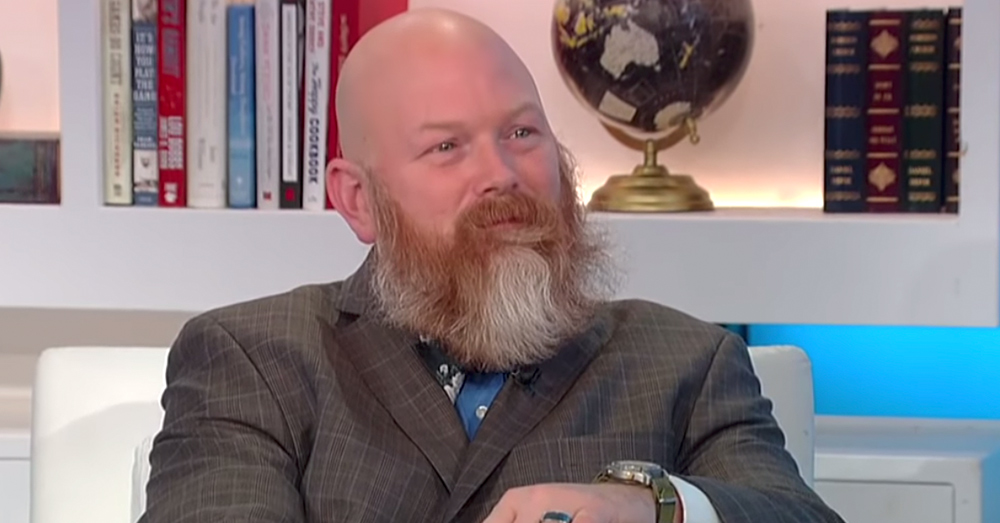 Source: YouTube/Fox News Insider
Maggert spent 23 years in the military, and completed tours in both Iraq and Afghanistan.

The former major was thrilled with the opportunity to assist.

“Gen Powell, I hope I never forget today because I’ll never forget reading your books. You were always an inspiration, a leader and statesman,” Maggert wrote. “Today we showed the country that all it takes is slowing down to lend a hand.”

Veteran Awaits Arrival Of Dog He Served With In Afghanistan: Click “Next” below!