Army veteran Oscar Stewart, 51, spent the last day of Passover at Poway synagogue, hearing the Torah being read aloud when gunshots called him to action.

A terrorist had entered the synagogue and began firing on the Orthodox Jewish congregation inside. In the panic that followed, Stewart saw people running for the exits.

He chose to stay.

Stewart moved into the lobby where 19-year-old John T. Earnest was firing off rounds from a semiautomatic AR-15 rifle 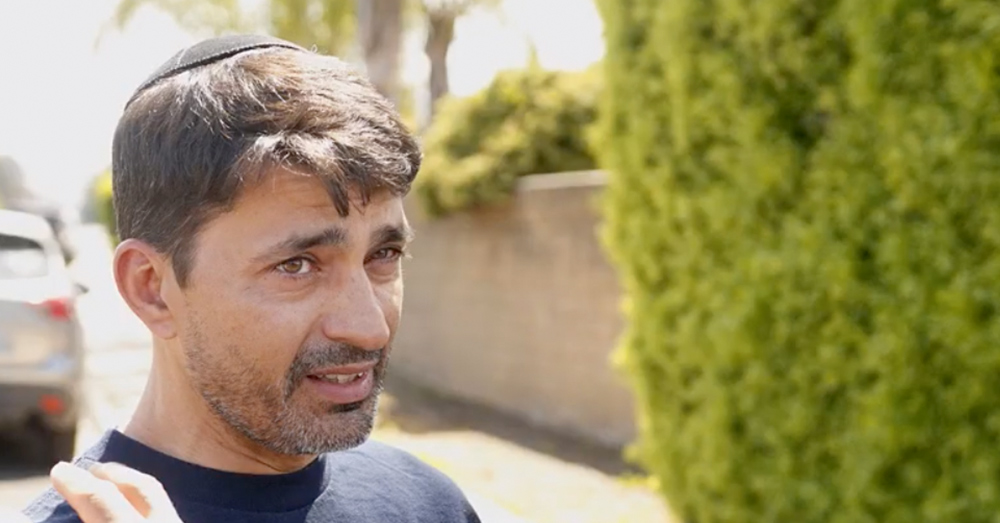 Worried for his own safety, that’s when Earnest fled the scene.

According the LA Times, Stewart relied on his military training to discourage the terrorist. He knew Earnest’s rifle wasn’t effective at close range, and shadowed Earnest as he made for a Honda in a nearby parking lot. 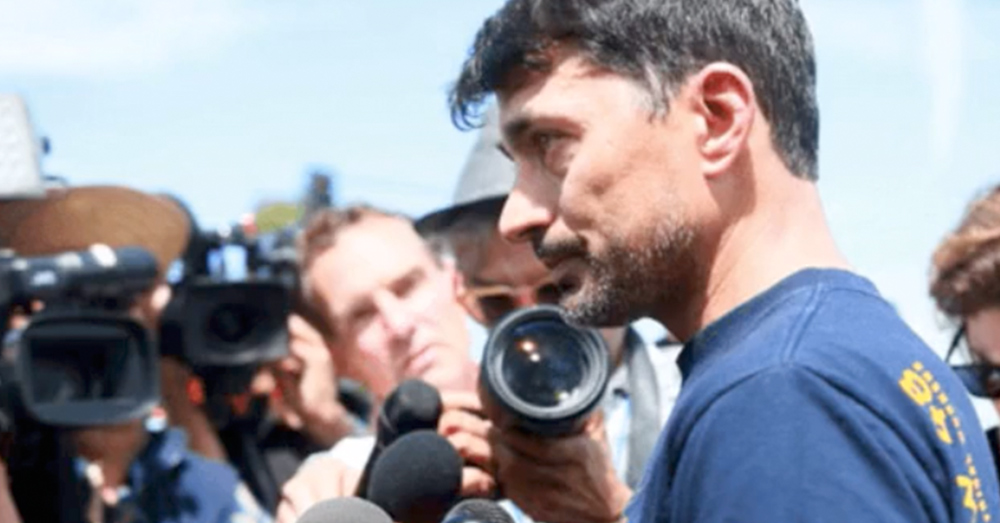 Source: YouTube/TODAY NEWS
Stewart chased a 19-year-old terrorist out of the Poway Synagogue.

Once in the car, Earnest tried to reach for his rifle. Stewart punched the car forcefully, prompting the terrorist to back down once more. Off-duty Border Patrol agent Jonathan Morales saw the incident unfold, and managed to fire off four rounds into the side of the Honda before Earnest sped away.

Stewart and Morales made sure they recorded the license plate number.

Returning to the synagogue, Stewart found Rabbi Yisroel Goldstein, shot in both hands, standing near a woman who had been shot in the chest. It was his friend, Lori Gilbert-Kaye.

Stewart and another bystander were administering CPR when Gilbert-Kaye’s husband, doctor Howard Kaye, arrived. The doctor got to work, too, employing a defibrillator on the fallen woman before he realized who it was. 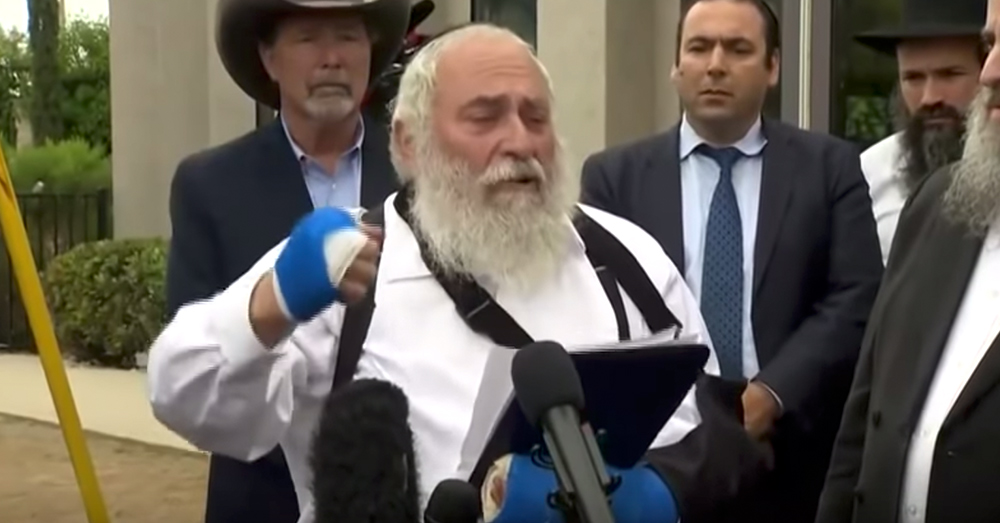 Source: YouTube/JewishLife
Rabbi Yisroel Goldstein was shot in both hands.

Earnest surrendered to the police later that day, the New York Times reports. The following morning, he was charged with one count of murder and three counts of attempted murder.

Stewart, who was deployed to Iraq for a year in 2003, did not expect to find himself in the middle of a firefight ever again. After spending the following few days with his family, he said he hoped life would return to normal. 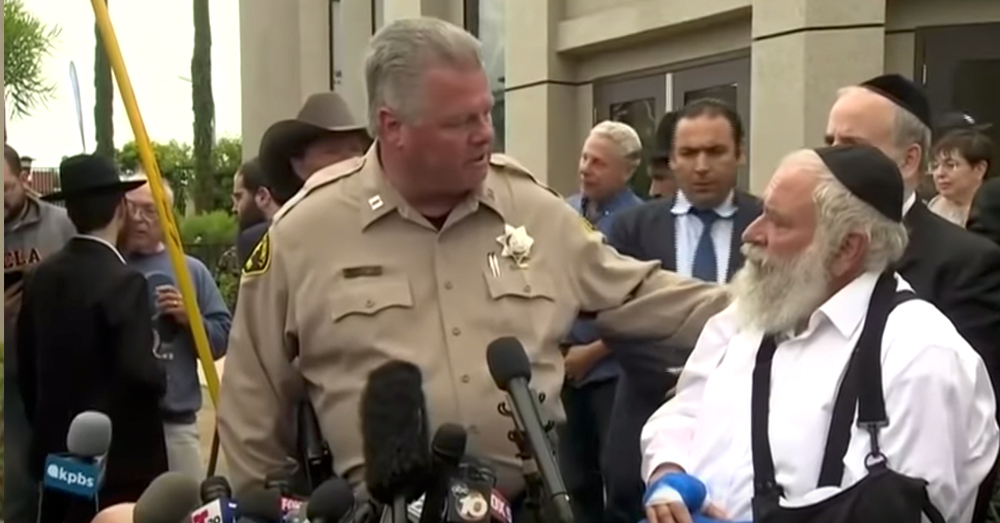 Source: YouTube/JewishLife
After the shooting, a 60-year-old woman was left dead, and two others suffered shrapnel wounds.

Understanding just how prevalent the threat of gun violence is, even in seemingly peaceful sanctuaries in the United States, it may take some time.

“I’m not a hero or anything. I just reacted,” Stewart said. “I thank God that he gave me the courage to do what I did.”

Listen to the rabbi’s reaction in the video below.