During 2011, Lance Cpl. David Pond and his military dog Pablo worked together for 7 months in Afghanistan, sniffing out roadside bombs and keeping their unit safe from harm. Together, they made an excellent team and shared a seemingly unbreakable bond.

“He was my rock, my foundation,” Pond said of the Belgian malinois named Pablo. 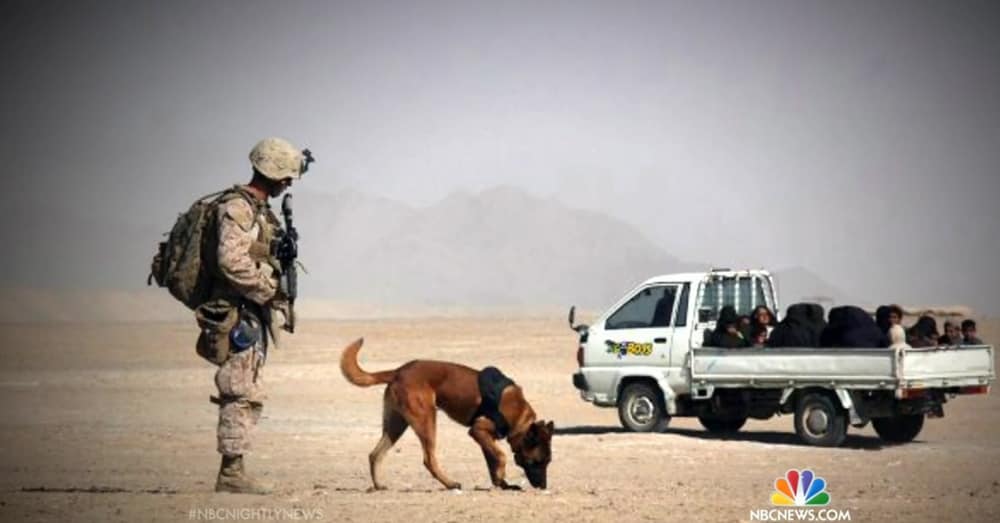 Unfortunately, when Pond’s tour ended in 2011, he went home to Colorado and Pablo continued working in the states. Pond found it difficult to adjust back to civilian life, and started suffering from a traumatic brain injury and Post Traumatic Stress Disorder. Pond started searching social media to find out how his canine friend was doing. Knowing that his transition would be easier with his loyal friend by his side, Pond set out to bring Pablo home to him permanently.

That process turned out to be quite a journey. Pablo wasn’t eligible for retirement yet, and he was busy working on the secret service detail for the President. At the suggestion of his therapist, Pond reached out to his congressman to make a request for Pablo’s early retirement and adoption in order to help manage his PTSD. Unfortunately, his request was denied by the military.

Not willing to give up on his furry friend, Pond decided to bring his mission to the public. He created a petition on Change.org that gained massive attention and generated over 185,000 signatures for Pablo’s retirement. Because of the overwhelming support of the public and Pond’s PTSD, William Childress, manager of the military working dog program for the Marines, allowed Pablo to retire early and transition into Pond’s care. Pond was overjoyed with the news, and traveled to Georgia for Pablo’s retirement ceremony, where they would finally be reunited forever. 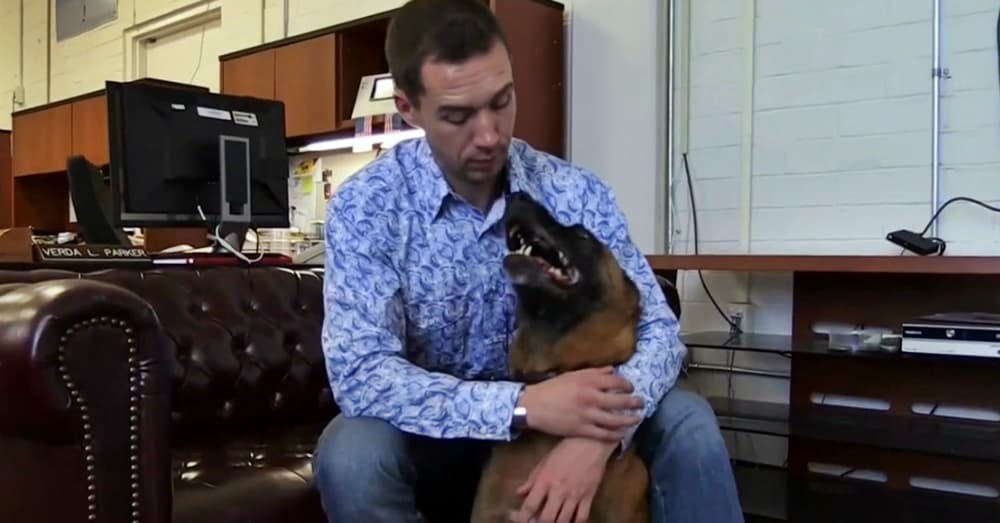 See their reunion and learn more about their story in the video: