In my previous article on the issue of veteran suicides we looked at some of the issues that surround the treatment of veterans who are suffering the effects of war and how they are currently being treated in both the VA and the civilian medical settings. I also introduced you to Anthony Scotti, one of my former students, who served in Iraq as a Marine Corps officer in the 2nd Battalion, 7th Marines. In this article, we will be looking at some of the things that Scotti has been pursuing to promote better care for our combat veterans suffering from PTS.

Scotti has become deeply involved in efforts to get a better handle on this issue. He has gone all the way to the top speaking to Congressional leaders and the leadership of the VA, in an effort to get them to address the issues of over-medication, and the current “one-size-fits-all” approach to treatment our veterans suffering the effects of PTS are currently receiving. He has also been working on some very promising new ways to determine the proper care and treatment of individual veterans involving new uses of DNA information.

In 2017, Senators John McCain (R-AZ) and Luther Strange (D-AL) teamed up in a bipartisan movement to support a Veterans Overmedicated Prevention Act, which would direct the Department of Veterans Affairs to conduct an independent, expert study on veterans who had been treated at the VA over the last 5 years who subsequently died from drug overdoses. According to Scotti, this Act is, “gaining bipartisan momentum and could be the perfect platform to straphang a root-cause type of solution to the troubling problem of veteran suicides.” 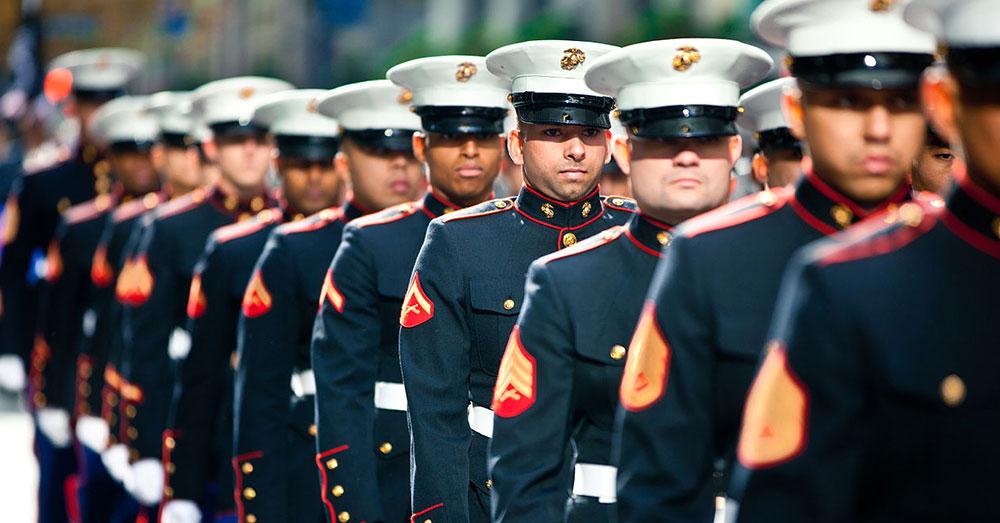 According to information supplied by Scotti from Senator McCain’s office staff, 20 veterans a day die from suicide, accounting for nearly a quarter of all deaths from suicide among American adults. Since 2001, the rate of veteran suicide has increased by 32 percent. And since 2001, there has been a 259 percent increase in narcotics prescriptions. Veterans die from accidental narcotic overdose at a 33 percent higher rate than the rest of the population.

This medication issue surely seems to be the elephant in the room.

For Scotti, the question is, if we know that the root cause of veteran suicide is overmedication of particular drugs, then what do we need to do? Certainly the easiest thing to do would be to stop prescribing such medications, or slow down the process. But, as Scotti argues, this is problematic because the health care systems, both civilian and VA have to deal with big pharmaceutical companies. Scotti argues that we have to look deeper than medications.

We need to look at the individual DNA and develop specifically oriented and individualized gene therapies.

Scotti’s background is important here. He studied molecular genetics as a graduate student. In this vein, then, he has begun promoting the idea of pharmacogenetic testing to determine each patient’s predisposition to metabolizing any major drug, especially like opioids, antidepressants, antipsychotics, and others. This would be done before the veteran was administered any such drug. Though I am no scientist, this idea seems to make perfect sense to me. According to Scotti, the methods and technologies are presently available to do this “diagnostic” type of research quickly. Knowing the individual’s particular genetic tendency to absorb and metabolize a particular kind of drug would be very helpful in the treatment of PTS in veterans and other populations, as well as in reducing the potential for suicide, either accidental, or by choice. 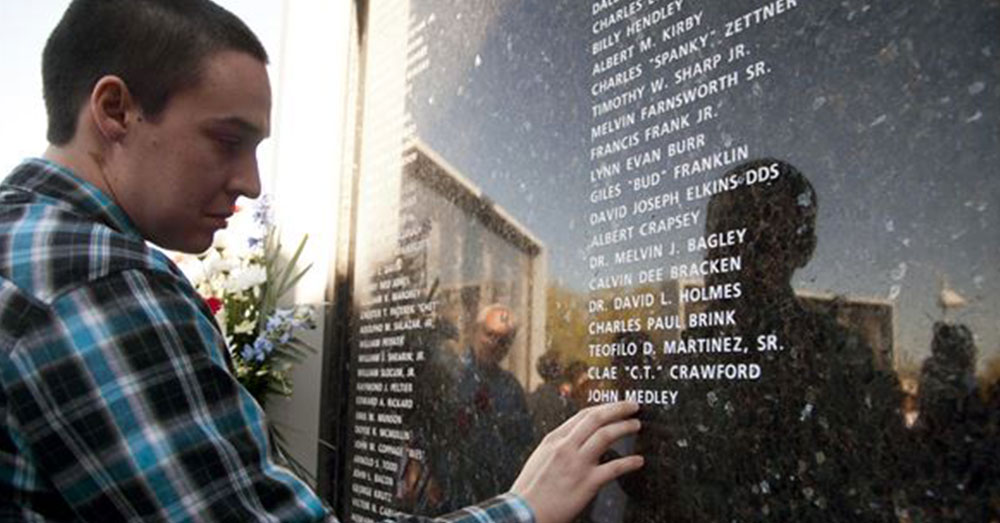 According to Scotti, the pharmaceutical companies have already done the major work in the area of determining the genetic connections to every drug. What they have failed to do according to Scotti is to, “tell us that the specificity of the drug-patient match is ultimately determined by the genetic make-up of the individual patient. The propensity to metabolize a drug can be distinctly different from one patient to another.” More importantly, an individual may not have the required genetic make-up, for one reason or another, to metabolize a particular drug, thereby making the drug either useless or dangerous to that individual. 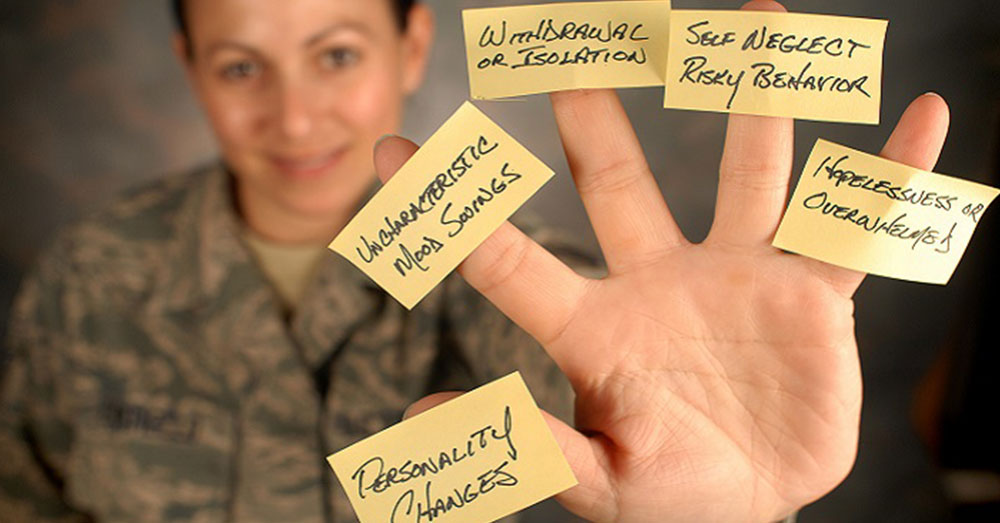 If we have the means available to us to be able to determine such important things at this time, it seems that such means ought to become the normal patient care practice of the VA, and civilian medical facilities, for the sake of the patient and a healthier outcome. Scotti says that a few studies have already been done around the country that have shown that using this technology does indeed save lives. These studies have shown other effects as well, such as, in reducing hospital readmissions and emergency room visits. They have shown decreased adverse drug reactions, made the management of medications more effective, and eliminated the trial-by-error approach to drug administration.

Scotti and his colleague, Mark Moriarity, are leading the fight to implement this kind of testing in the VA system. They believe that this pharmacogenetic testing will have very positive effects for the VA community, both those who are commissioned to provide the best medical care for our veterans and for the veteran patients themselves. They are currently in discussions with various members of Congress to attach this pharmacogenetics testing as an amendment to the Clay Hunt Suicide Prevention for American Veterans (SAV) Act. They are beginning talks with Senators about how this type of DNA testing could be inserted into the Veterans Overmedication Prevention Act as well. They are reaching out to people like this writer/veteran, and to other veterans who continue to advocate for veterans rights and benefits. 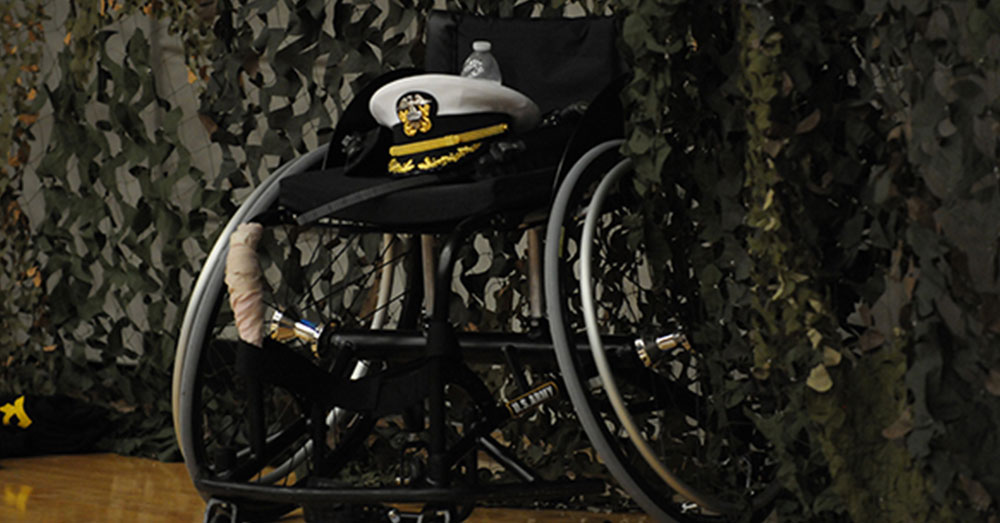 Scotti told me that he, “believes veterans have the most spiritual and emotional incentive to see this mission become a reality.”

Along with Scotti, I believe that my generation of veterans can benefit immensely from knowing that this kind of technology could provide better, more optimal care for the veteran community in terms of mental health care needs associated with combat experiences.

The Veterans Site is dedicated to keeping our veteran community informed and engaged in promoting the case for veterans rights and benefits. If you want to help in this effort to prevent veteran suicides, and to promote better health care and medication treatments for veterans dealing with the realities of PTS, please consider contacting your Congresspersons, and Senators to show that you support the efforts to include this kind of DNA testing in the SAV Act and the Veterans Overmedication Prevention Act. It seems like the least we can do for our fellow veterans.