The Famed USS Lexington, “Lady Lex” of the Pacific, Has Been Found After 75 Years

I heard this on the ABC Evening news last night. After seventy-six years, the wreckage of the “Lady Lex” — that is, the USS Lexington (CV-2) that went down during the Battle of the Coral Sea on May 8, 1942 — has been found by Paul Allen’s research ship. She is resting on the bottom of the ocean, some two miles below the surface and about 500 miles east of Australia.

Allen’s research ship, the Petrel, which found the wreckage of the USS Indianapolis last August, can now claim another find. Allen has made finding these sunken American warships one of his most important personal projects in honor of his father, who served during WWII. This find will help to close another chapter in the story of the war in the Pacific during that period. 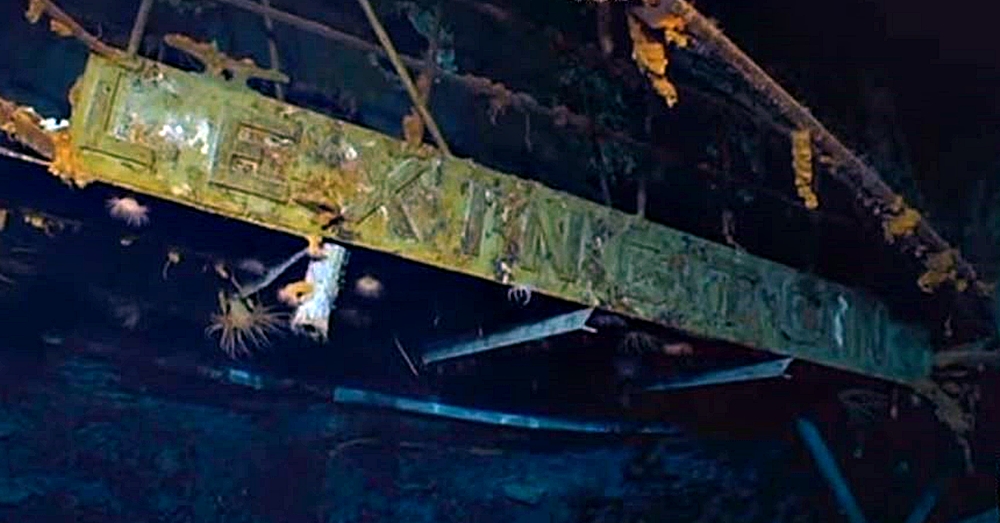 Part of the USS Lexington as caught by cameras on the Petrel
Photo: YouTube/Vulcan Inc.

On that day in May so long ago now, the USS Lexington fought alongside the USS Yorktown in history’s first ever carrier duel. They were up against three of the best of the Imperial Japanese Navy’s carriers: the Shokaku, the Zuikaku, and the Shoho. They all launched fighter aircraft against one another in a fierce air and sea battle that went on over a two-day period. 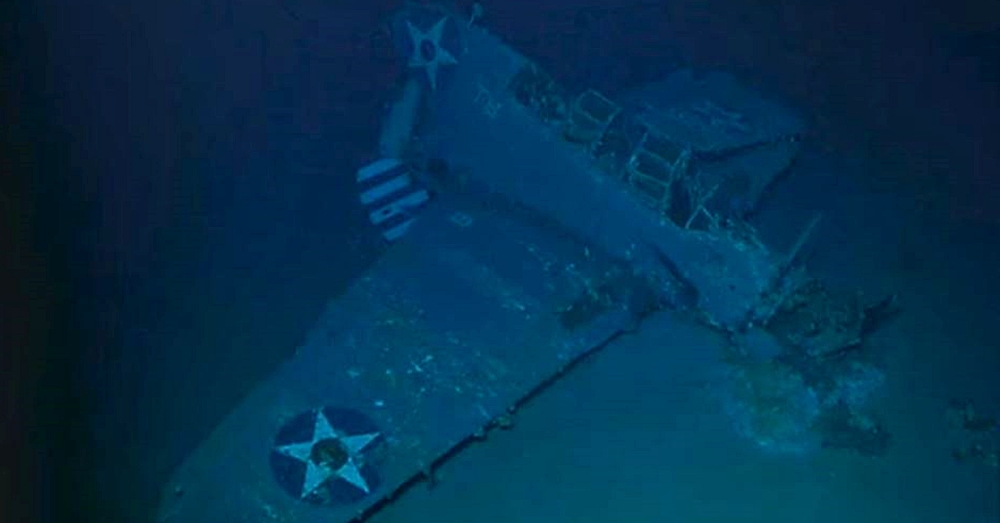 The Lexington was hit by multiple bombs and torpedoes, but was still afloat. It was the resulting fires that that finally ended her. The flames reached her aviation fuel stores, and she began to burn out of control. Her crew had to abandon her, and the USS Phelps, a Porter-class destroyer, was ordered to scuttle her with torpedoes.

The Lady Lex did not go easily. The Phelps had to fire five torpedoes into her before she gave up the ghost. 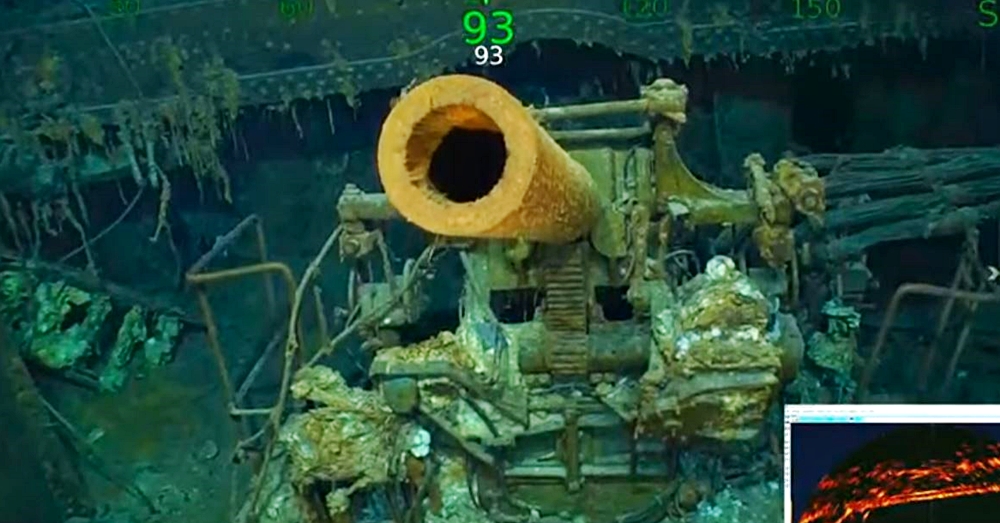 Before she was scuttled and sent to the bottom of the sea, her crew had to abandon ship. But she went down with 35 fighter aircraft still onboard. Two hundred and sixteen of her crew were killed in action during this incredibly intense air and sea battle, and the struggle against the onboard fires.

The video shows what Paul Allen’s crew saw when they finally came upon the Lady Lex resting peacefully at a depth of two miles below the surface.

The USS Lexington (CV-2) was a mighty warrior. She gave her all and was instrumental in the U.S. Navy’s victory at the Battle of the Coral Sea. Never in history before had such a titanic battle been seen.

The Veterans Site wishes to send our deepest respects to those who fought on her flight deck and down below, and those who flew those planes from her deck to confront the mighty power of the Imperial Japanese Navy during WWII. She was a noble ship, a fine warrior. May those of her crew who fell, and Lady Lex herself, rest in peace.

Click “next” to read a true story about the battle at Iwo Jima.