Being a Marine is an honor. There is something about being a Marine that remains with one forever.   The phrase, “Once a Marine, always a Marine,” is taken quite seriously by those who served under the insignia of the Eagle, Globe, and Anchor. Retired Lt. Gen. Frank Petersen was a Marine. He was a Marine who made history, both for the Marine Corps and in his wartime experiences as a fighter pilot in both the Korean War and the Vietnam War. Lt. Gen. Frank Petersen died at his home recently at the age of 83.

This Marine shaped the history of the Marine Corps twice in his career. The first time was when he was commissioned a second lieutenant and became the first African-American aviator in the Marine Corps in 1952. He had already served two years in the Navy before this commissioning.

Because of his skills both as a pilot and as a natural leader he would rise both in rank and in responsibility becoming first a fighter squadron commander, then an aircraft group commander. Over time he would also lead an amphibious brigade and an aircraft wing for the Corps. During his long career, he would see combat in both Korea and Vietnam and would fly over 350 combat missions.

In 1979, he would make Marine Corps history again when he was promoted to the rank of brigadier general, becoming the first African-American to achieve the rank of general in the Marine Corps. He would serve for a time as a special assistant to the Marine Corps’ Chief of Staff. He retired as the commanding general of Marine Corps Combat Development Command at Quantico, Virginia.

It is never easy to be “the first.”

It takes a special kind of personality and inner character to face the demons of discrimination alone. Frank Petersen obviously had that kind of inner character. He would write about the experiences he went through in his 1998 autobiography, “Into the Tiger’s Jaw: America’s First Black Marine Aviator.” He had to fight his way through the racism and incredible opposition as he rose through the ranks. His skills as a pilot and as a leader, along with his toughness of character helped him to overcome all of it. He wrote that, immediately upon entering the military in 1950:

“I knew I had a problem as soon as I assessed the racial situation. I had fled my hometown to escape racism, only to find myself caught in a deeper kind of prejudice than Topeka (Kansas) ever knew.”

He often received hate mail and suspected that it came from certain fellow officers. 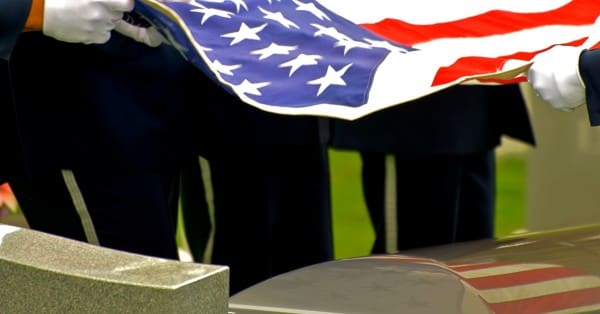 The Marine Corps, like the rest of the services, only became fully integrated shortly before Frank Petersen entered the Corps. It was only in 1942 that President Roosevelt signed a presidential directive giving African-Americans a chance to be recruited into the Marine Corps.

African-Americans from across the country took advantage of this opportunity to serve their country, but segregation was still the culture of the day.

During this time, recruits did not get sent to the traditional Marine Corps boot camps in Parris Island, SC., or San Diego, CA. They were sent, instead, to Montford Point on the sprawling Marine base at Camp Lejeune, NC (you can read more about Montford Point here). Some twenty thousand African-American Marines received their basic training there from 1942 to 1949.

When Frank Petersen received his commission as a Marine Corps pilot and officer in 1952, it was only shortly after Montford Point. He would be the first African-American to be commissioned as such.

You have honored us all.