Veteran Pension Scammers Are Conning Service Members Out Of Their Life Savings, And A New Bill Aims To Stop It

Millions of veterans across the United States live on fixed or reduced incomes, their military pensions often providing much, if not all, of that financial support. Now, a new scam is targeting veterans for that money, and it’s conning veterans out of everything they thought they had.

According to MSN, unscrupulous callers have been posing as financial advisers, offering veterans help with managing their benefits, or even obtain others they might not have known about. In the end, it’s all a lie, and the fees they charge for their services may be exorbitant.

“Sometimes the scam can be where someone is conned out of a couple hundred dollars,” said Sen. David Carlucci, a co-sponsor of the Pension Poaching Prevention Act, which was recently signed into law in New York. “Other times, it could be their life savings.” 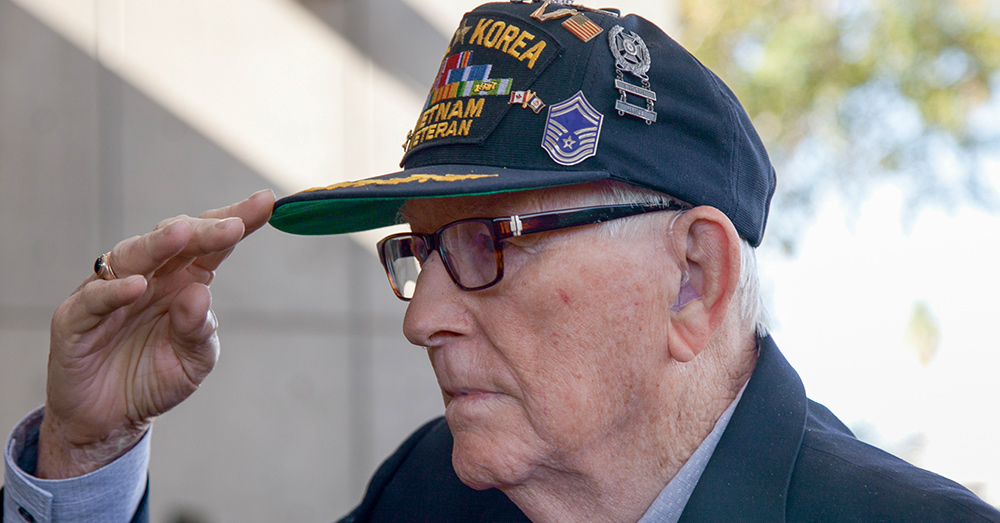 Source: U.S. Department of Defense
Veterans are being targeted by scammers who promise more than they can offer.

The Pension Poaching Prevention Act is aimed at protecting veterans from misleading financial services. According to WKBW, it prohibits individuals or companies from charging veterans for assisting with their benefits claims. It also makes it illegal to charge unreasonable fees or promise veterans they will see a return.

“Our veterans bravely put their lives on the line to protect our country and our freedoms, and we owe it to them to help ensure they have the protections and resources they need to be financially stable in the future,” New York Governor Andrew Cuomo said in a statement after signing the bill. “There are plenty of business that legitimately assist veterans and their families. However, there are far too many bad actors who prey upon the individuals who have valiantly served our state and our nation, causing irreparable financial harm.” 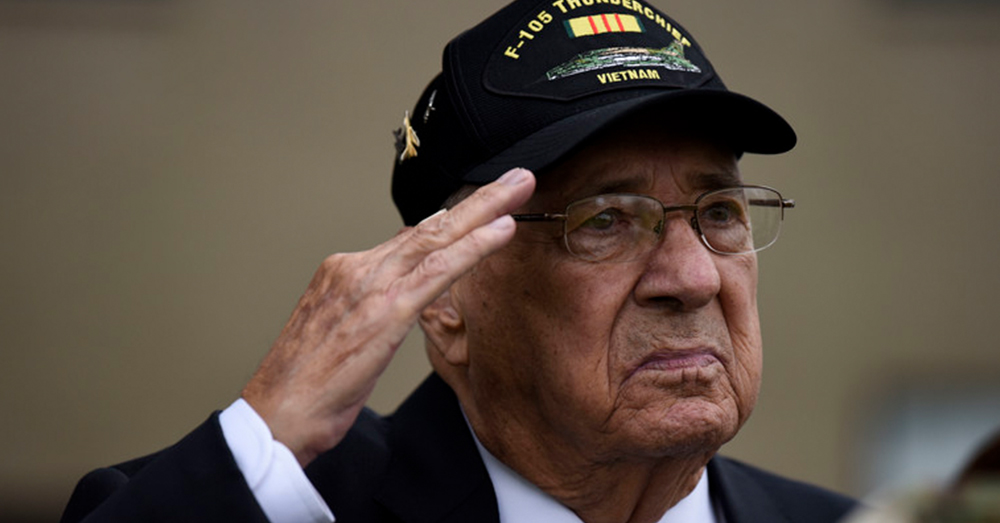 Source: Dover Air Force Base
A law in New York makes it illegal to take advantage of veterans through offering financial services.

Under the Pension Poaching Prevention Act, anyone offering financial services to veterans must inform the Division of Veterans’ Service and the families of veterans of the free services already offered through the DVS.

“I applaud the signing of The Pension Poaching Prevention Act by Governor Cuomo, which provides some of strongest fiscal protections in the nation for Veterans and their families,” Division of Veterans’ Service Director Jim McDonough said. “Now, those that served and call New York home will know that their earned benefits will be protected from those who would take advantage of them.” 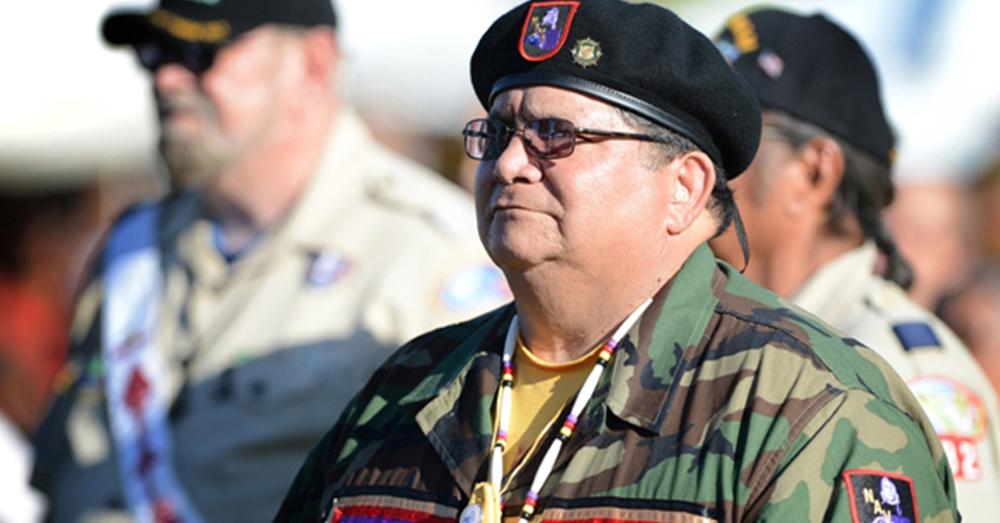 Source: U.S. Department of Defense
In some cases, veterans have lost their entire savings.

Veteran’s Suspicious Death Linked To 10 Other Possible Homicides At VA Medical Center: Click “Next” below!