Military Retirement Deposits For Countless Vets Have Been Overcharged, Now They Can Get That Money Back

A new bill is changing the way veterans’ pensions are paid out, and making sure they receive last cent they deserve.

H.R. 4431 – Correcting Miscalculations in Veterans’ Pensions Act, signed into law by president Donald Trump, protects veterans from mistakenly calculated interest charges on their military service deposits, which are required to receive a pension. The federal government charges different interest rates on those deposits, based on the employee classification of federal workers.

Military service deposits provide a way for veterans to have their military time count towards federal retirement. There are several forms involved in determining how much a veteran should pay into their deposit, which differ between each branch of the military. And, after the payroll office confirms a deposit has been made, it is not obligated to inform the veteran’s HR office, so the veteran needs to keep any and all records of the deposit until they retire. 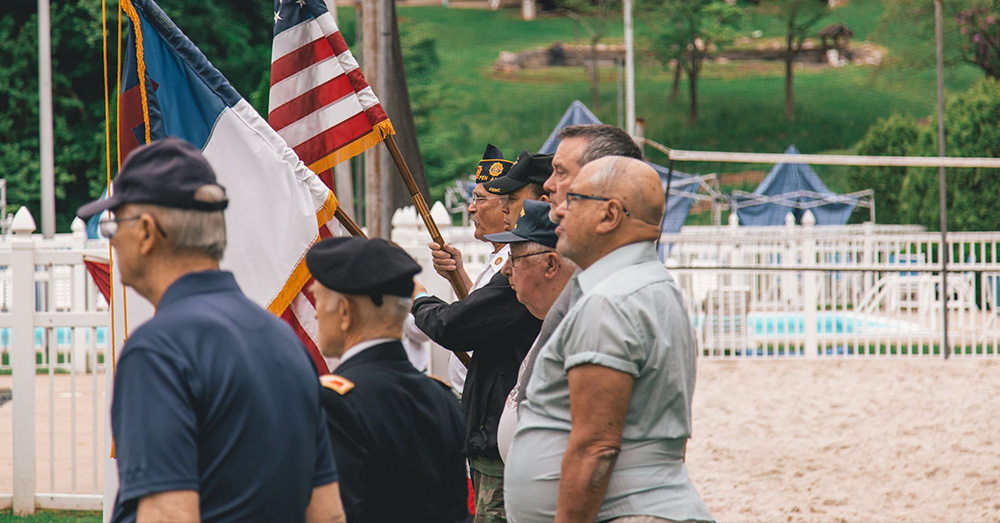 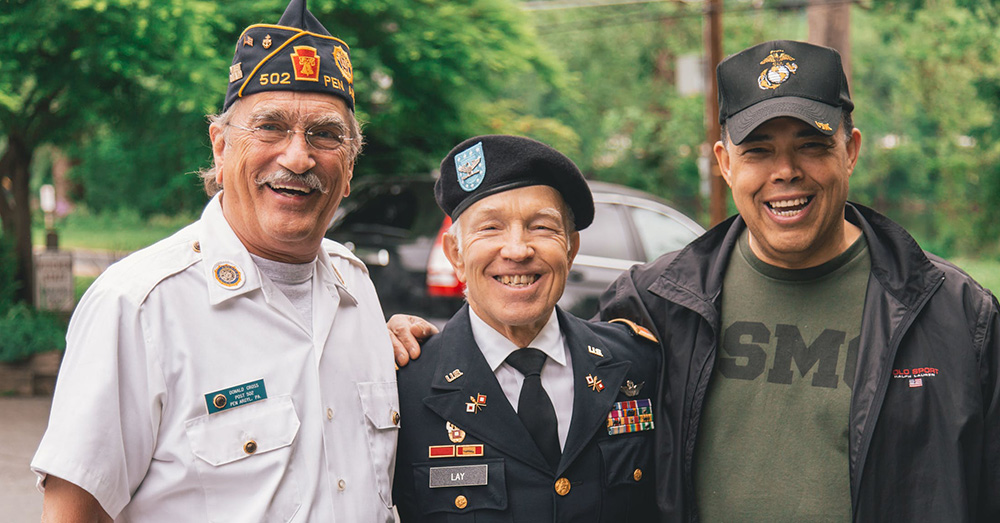 “I introduced this legislation because I have heard from veterans faced with this unacceptable problem,” Rep. Carter wrote in a statement issued alongside the bill. “After serving our nation, veterans are moving on to work for federal agencies and these agencies are miscalculating their pensions, accruing thousands of dollars in interest without the veteran ever even knowing about it. 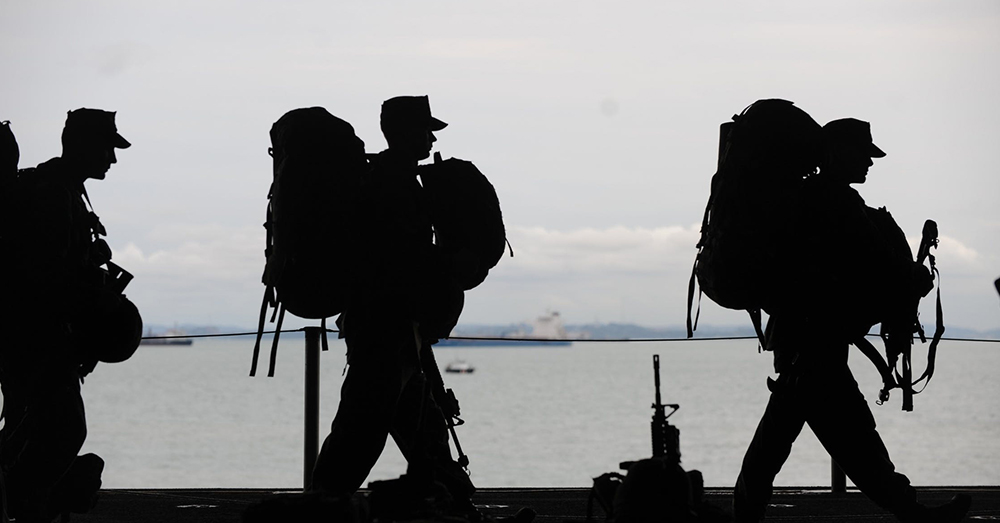 “Our current system requires these veterans to repay sometimes tens of thousands of dollars in interest due to no fault of their own. My legislation says federal agencies, not our brave veterans, should pay the interest payments when the federal government is responsible for the miscalculation. This is not how our veterans should be treated when they return home and it should not be allowed to continue.” 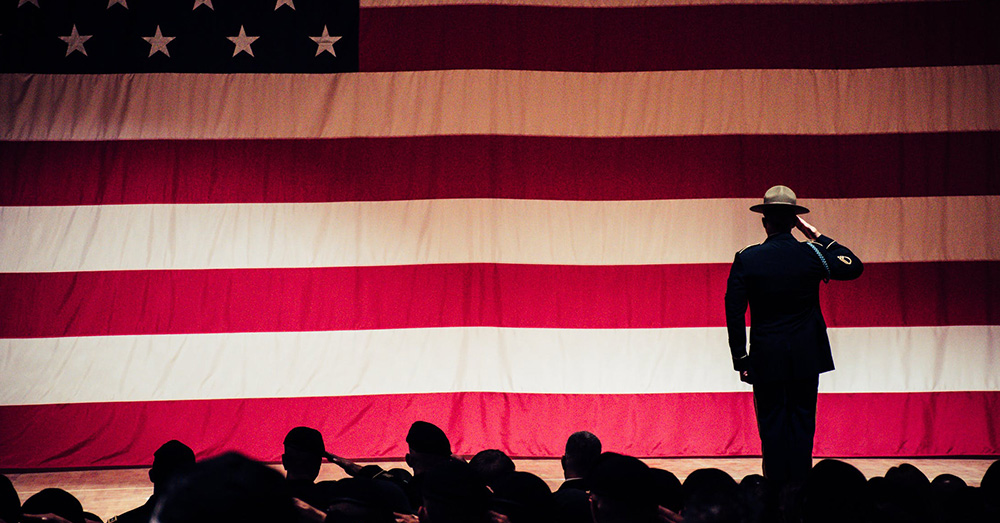 Now that H.R. 4431 has been signed into law, if a federal agency finds out it has made a mistake, it must contact the veteran/employee and explain the difference in interest charged before paying it back. Some cases have seen veterans over charged by more than $10,000.

The Bureaucratic Nightmare Between Purple Heart Recipients And Their Benefits: Click “Next” below!