The Puppies Assisting Wounded Servicemembers (PAWS) Act has been reintroduced to Congress, which is potentially great news for veterans. The legislation is designed to allow veterans with post-traumatic stress disorder (PTSD) to receive a service dog through the Department of Veterans Affairs. Currently, the VA only provides service dogs to veterans with physical disabilities.

Rep. Ron DeSantis (R-Florida) introduced the bill, which already has great bipartisan support with more than 130 cosponsors. “We have asked our veterans to endure great sacrifice so that we may live in freedom; we must provide the best care possible to those bearing invisible wounds of war such as post-traumatic stress,” said DeSantis in a press release. “I have seen first-hand how specially-trained service dogs can mitigate the symptoms of post-traumatic stress for veterans who have been failed by traditional therapies. The PAWS Act will allow the VA to utilize this specialized treatment in their fight against post-traumatic stress.”

If passed by Congress, the PAWS Act would create a five-year pilot program, giving out up to $25,000 grants for veterans to receive a service dog to help them with their PTSD treatment. Covered in that grant money is the training of the dog, transportation for the veteran to get it, and a health insurance policy for the service dog. With a cap of $10 million for the program, that would allow for at least 400 veterans to get a service dog through the VA over the five years. 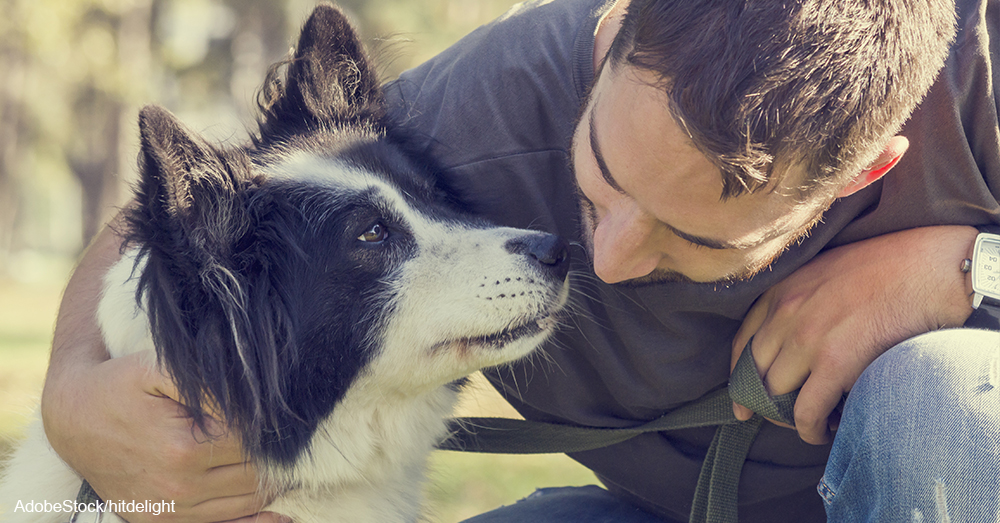 Marine Corps veteran, Cole Lyle and his service dog, Kaya have been great advocates for getting service dogs for veterans to combat PTSD for several years. Lyle, who has PTSD, knows first-hand how a trained service dog can help manage symptoms of PTSD. It has also helped him largely get off of prescription medications as part of his treatment, and he believes the same will be true for other veterans. “To give one of these guys a dog when they’re young like me, I don’t take a lot of medications anymore, so the VA won’t have to spend money medicating me,” Lyle said. “So it may seem expensive up front, but really trying to introduce these healthy, holistic approaches to mental health can save not only a lot of lives, but a lot of money.”

Unfortunately for veterans, the VA does not currently recognize service dogs as a legitimate treatment option for veterans with PTSD. On its website, the VA states that “Although people with PTSD who have a service dog for a physical disability or emotional support dog may feel comforted by the animal, there is some chance they may continue to believe that they cannot do certain things on their own. For example, if the dog keeps strangers from coming too close, the owner will not have a chance to learn that they can handle this situation without the dog.”

DeSantis and Lyle disagree with that assertion, however. The PAWS Act specifically limits the program to licensed service dogs from organizations accredited by either Assistance Dogs International or the Association of Service Dog Providers for Military Veterans. These are highly-trained dogs who perform specific tasks and are different from therapy or emotional support animals. 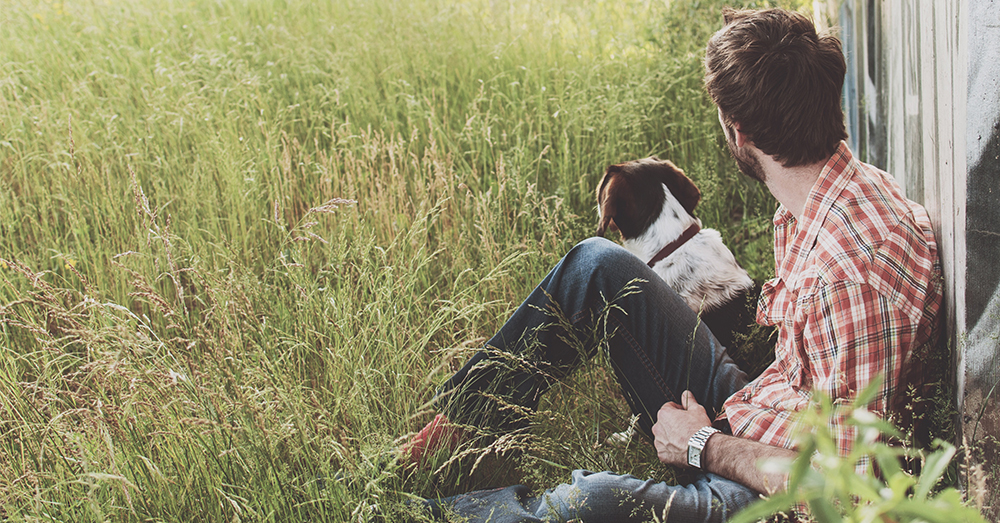 The bill was first introduced by DeSantis in 2016, but it failed to gain momentum. The reintroduced PAWS Act has some changes, including higher standards of training requirements for the dogs and the inclusion of pre-9/11 veterans.

“If it proves to be effective — and we think it will be and the evidence is out there — but once the VA is able to see that it’s effective, then I think we will be able to probably redirect more funds to it if that’s something there’s a need for,” said DeSantis. 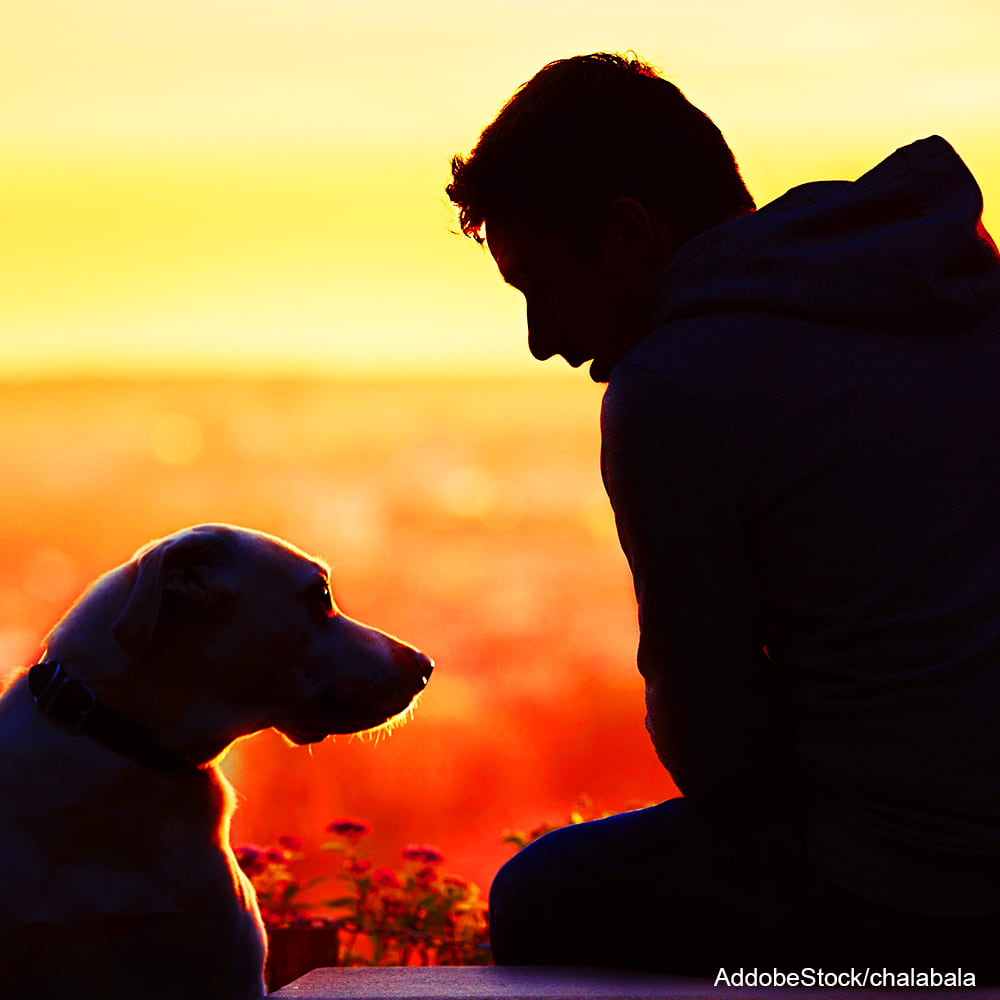 The VA must stop denying the effectiveness of service dogs for PTSD and other psychiatric conditions! Countless studies have shown how helpful service dogs can be for helping veterans with post-traumatic stress disorder. Our veterans need to have the chance to get the right help for them.

They fought for our freedom.
They deserve the best.
It’s time to help.