This man’s story is familiar to me in two ways. As a Corpsman with a Marine Recon company in Vietnam in 1968, these Dustoff pilots were our angels. While we attempted to keep our Marines alive with the necessary first aid that was needed, it was these pilots and their crews who came to take our Marines or soldiers to the more sophisticated care that they needed.

Patrick Brady was one of those pilots.

I actually met him and got to know him some 25 years ago as a retired General and as a supporter of young people at O’Dea H.S. and Seattle University in Seattle, Washington where I taught. 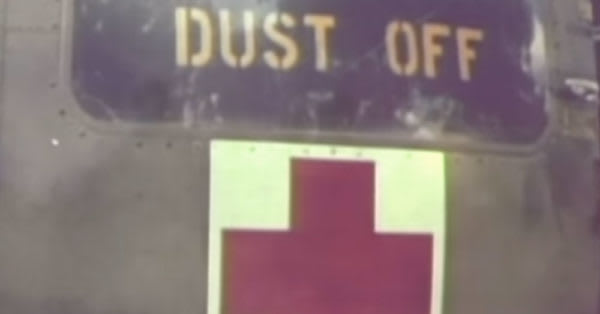 These dustoff pilots had more courage than most. They had one job, to get the wounded back to the relative safety of the hospitals and bases in the rear where they could receive the medical help they needed to survive and to recover from their wounds. The flying skills and the unbelievable bravery of these dustoff pilots made it possible for more casualties to survive their wounds than during any previous war.

As you will hear from Patrick Brady himself, because of this asset our soldiers and Marines had a better chance of survival than people who were in car accidents on the highways back here in the states. 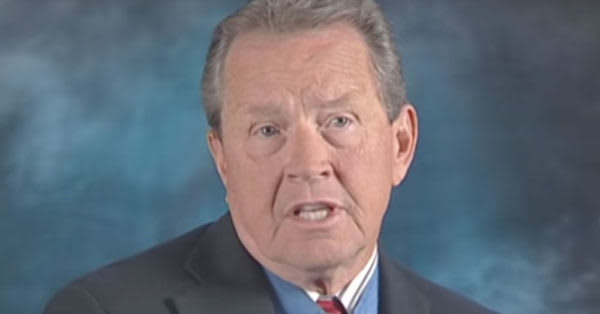 You will see what kind of mettle this man was made of in this video where he speaks about the day that would earn him the highest recognition of heroism in combat that the nation gives. One of the most powerful things that he reveals as he describes the event and the conditions on the ground that he had to contend with that day was that he never was afraid. He knew he had a job to do and if he was going to die, what better death can there be for a soldier than to die trying to save your brothers in the field. He also praised his medic and crew chief for their heroism that day. That is a story all by itself. He says that his faith took the place of his fear that day and throughout his time in Vietnam. And he truly was a man of deep faith. 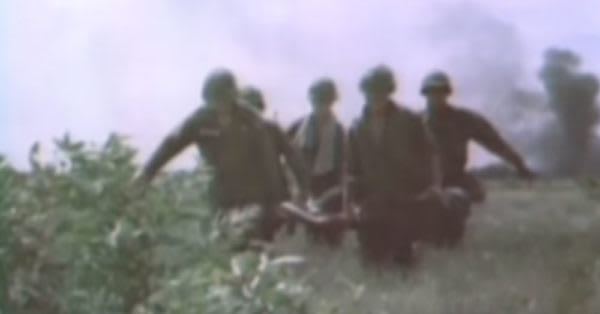 What General Pat Brady did for young people in his retirement was as important as what he did in Vietnam. He was beloved, honored, and respected by all he met and worked with.

The Veterans Site is proud to help you get to know this man, Patrick Brady. He was a good and kind force of nature to those who knew him.