Every Marine Veteran Alive Feels Something When They Hear This Cadence

To those who have been there, this video will need no explanation. The rhythms, the tones, the practiced precision, it will all come back to you.

Yeah, you hated it, but when you finally started to get good at it, you could feel the pride rising in you, and that driving sense of unison, the feeling of becoming one with many, and the desire to be the best. Little did we know the simple purpose behind all this cadence calling and marching over and over again. To our naive minds at the time, it was just a lot of “make-work” foolishness. Just boot camp messing with you stuff. 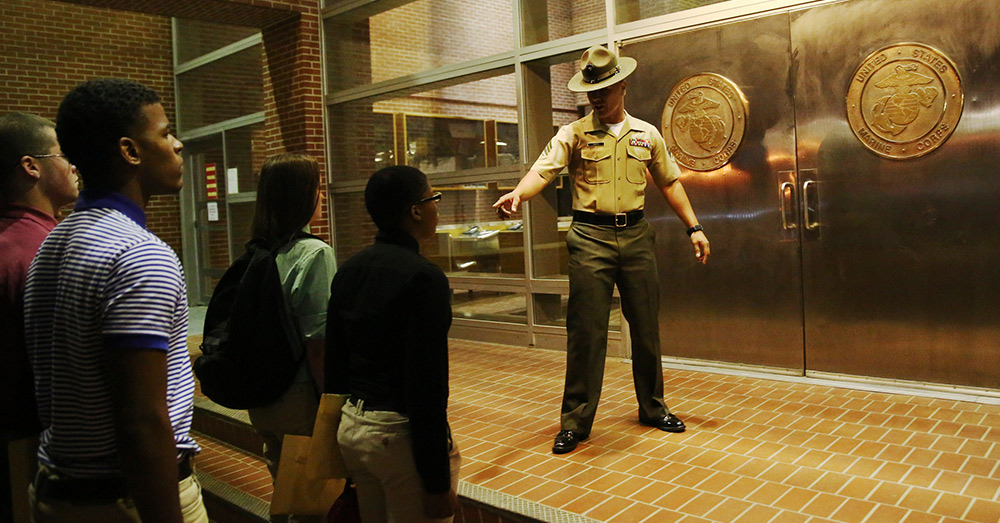 But, as you can clearly see in the video as you watch these boots marching with their DIs calling out the musical cadence, there is a reason to the rhyme. It was all about unit cohesion, of working together for the same purpose, the same objective. 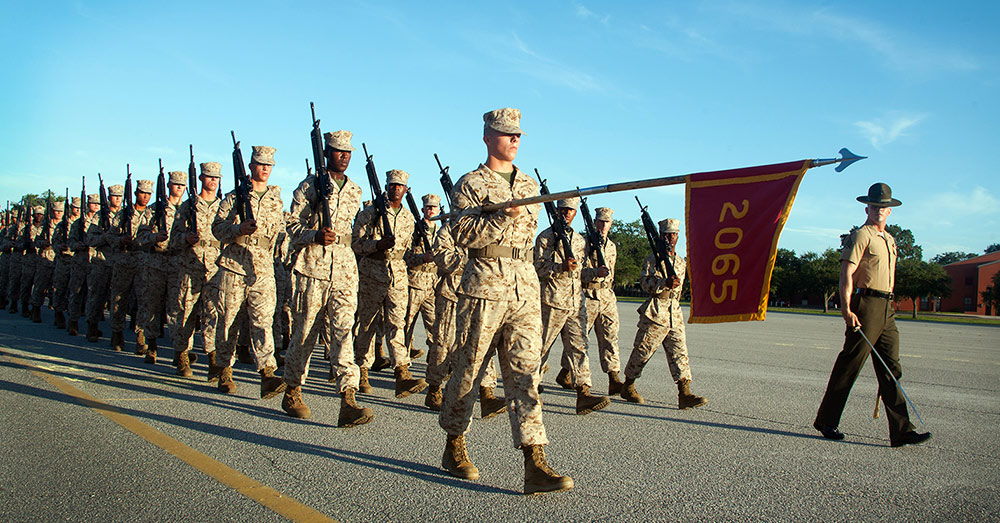 We didn’t realize it then, but they were working our crazy-quilt of individual egos and proclivities into a unified entity, all headed in the same direction with a machine-like precision. It was about turning us into Marines (or sailors, soldiers, airmen). It was about embodying a particular identity into us. It was showing us that we were one. It was the beginning of our becoming “Fratres Aeterni” (Brothers Forever). 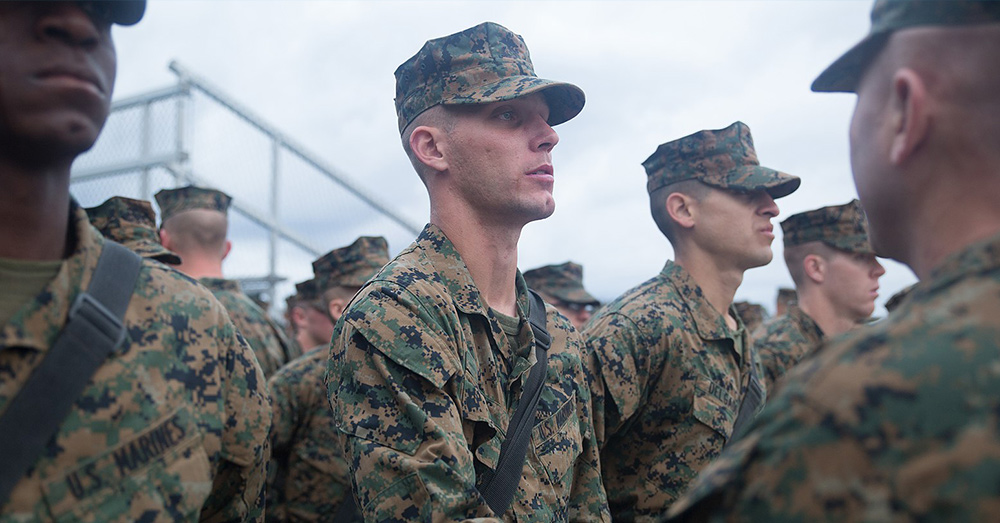 That unified identity would serve to forge into our consciousness the idea that we were in this together, that our greatest purpose would be “to have each other’s backs.” We were being forged into something larger and more effective than a bunch of loose egos. 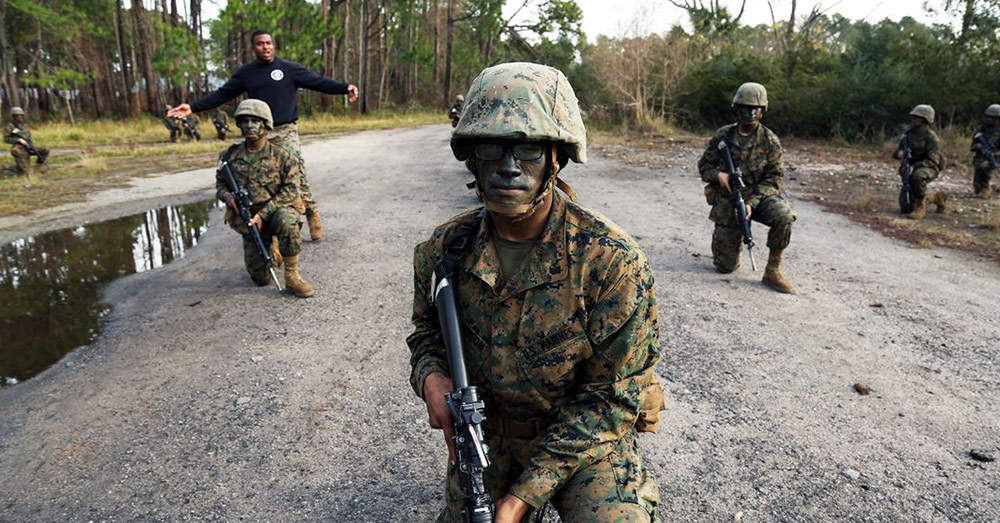 We certainly didn’t think about that then. It was hard work. We had to practice and practice again. The rhythms had to become part of our mental memory and our muscle memory. We had to learn how to focus, to listen, to pay attention to the man or woman on our right and on our left and the one in front. We did not want to be the one who fell out of step and messed up the whole company. We wanted to be one with each other.

Enjoy this simple video. And remember how they molded you into men for others. IT was a simple technique, but it was effective. OooRah!