He Was Behind Bars, Now This 66-Year-Old Vietnam Veteran Is ‘In A Better Place’ Keeping His Local Park Clean

He doesn’t ask for anything in return, and he isn’t paid by the city of Santa Rosa, where he volunteers his landscaping skills to keep Julliard Park looking beautiful.

The 66-year-old veteran hasn’t had the easiest life. He was born in San Francisco in 1952 before moving to Hawai’i with his parents. Makaiwi’s father worked as a merchant mariner and was away from home for long periods of time. When they returned to the Bay Area in 1962, Makaiwi said, trouble followed.

Conflict in school and at home ended in Makaiwi joining the Army when he was 17. He served in Vietnam, and though his military career wasn’t exemplary, he says it taught him “that I can do anything. I really can.” 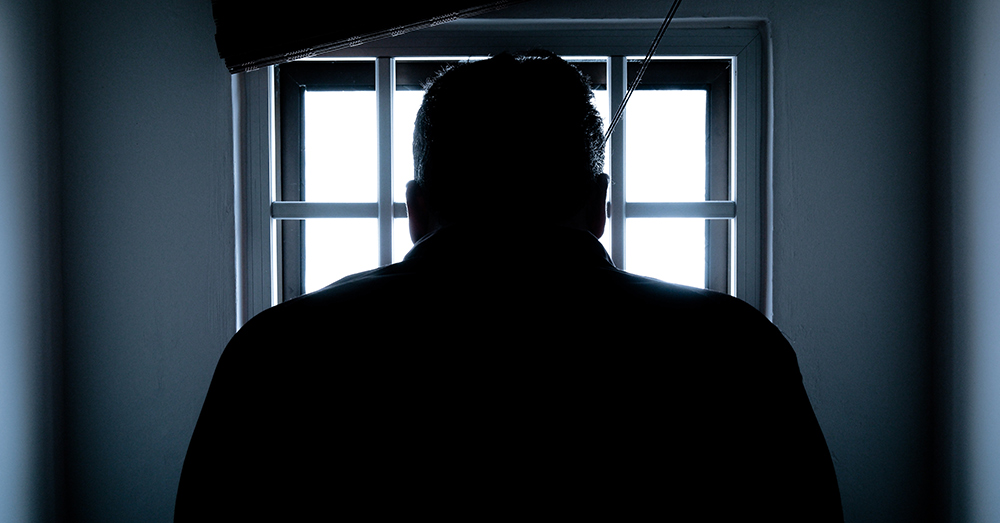 Makaiwi’s departure from the Army was followed by years of drug abuse as he dealt with bipolar disorder, post-traumatic stress disorder, and homelessness, even landing behind bars for a period.

On three separate occasions, he tried to take his own life.

“I had to learn things the hard way,” he told the Press Democrat. “I was a bad, bad boy — even though I was a good person.” 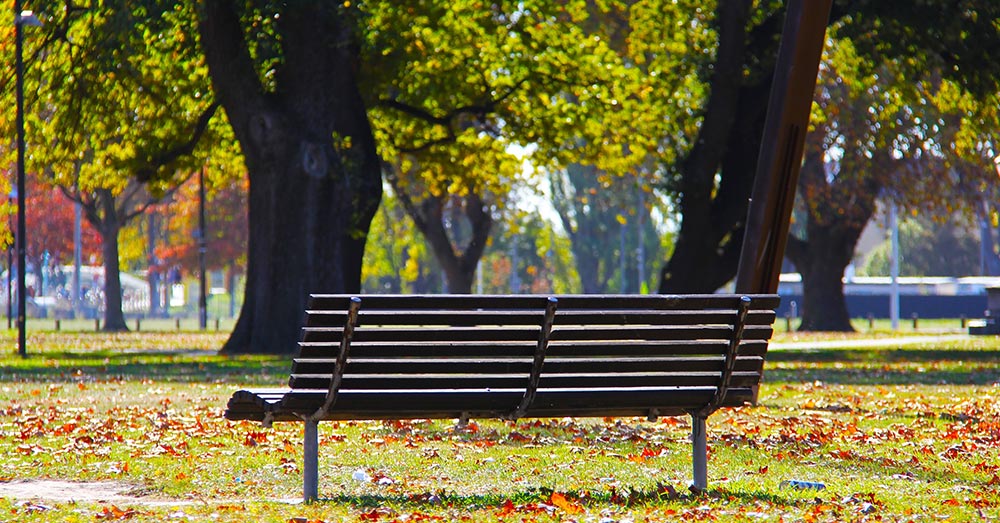 Source: Pexels
Makaiwi spends a lot of time in the park across the street from his apartment.

Living across the street from Julliard Park, Makaiwi often walked along the paved paths that ran through it. Most every day, he noticed the grass that grew over those paths, until one day, he looked beneath.

Beautiful red bricks lined the walkway, and perhaps no one would ever know, given the prolific overgrowth. No one but Makaiwi, that is.

“I thought,” Makaiwi said, “‘Oh my goodness, don’t tell me the whole thing is like that.'” 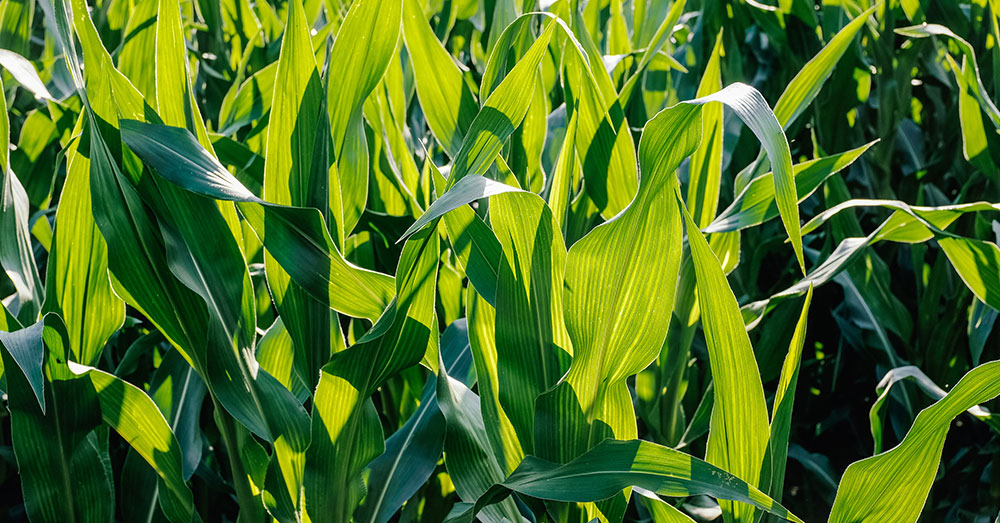 Source: Barnimages
Makaiwi decided he would trim the grass back along the park paths.

With help from his girlfriend, who bought him a shovel, Makaiwi got to work. For three months, he scraped the bricks clean, and cut the grass back. Meanwhile, city workers gladly took the trimmings away.

All the while, Makaiwi got to know his community, and the people and pets who frequent the park. 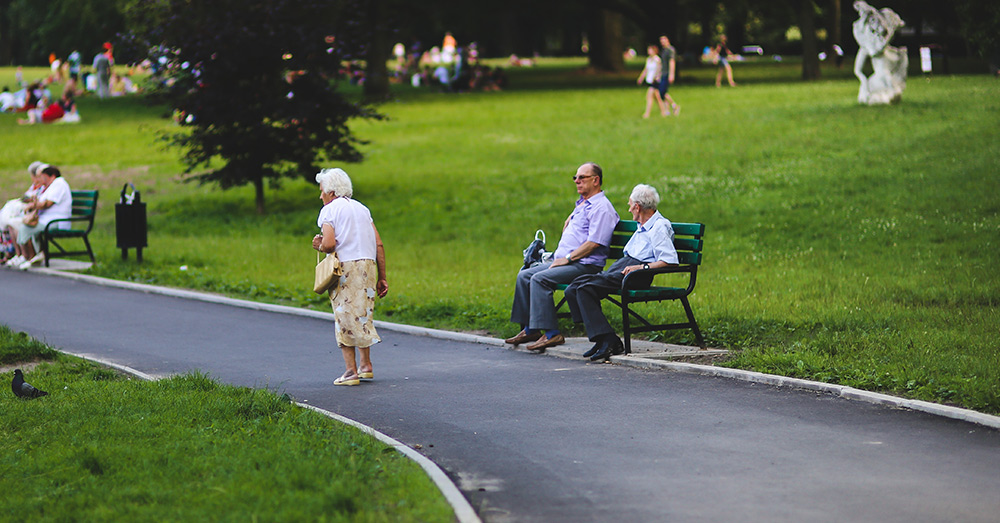 Source: Pexels
Thanks to Makaiwi, the paths are nicely trimmed up!

Makaiwi attends counseling services provided by Veterans Affairs, but he says keeping the park clean provides just as much therapy.

The residents of Santa Rosa agree.

Father Is So Surprised To See His Daughter Home From The Navy, He Falls Off His Feet Dancing: Click “Next” below!