Richard Overton, a World War II veteran and the oldest man in the United States, has been sent to the hospital, where he is now recovering from pneumonia.

This marks the second time in 2018 that Overton, 112, has been hospitalized for pneumonia.

“This is probably his third time fighting pneumonia this year, and he’s been to the hospital twice for it,” cousin Volma Overton Jr. told Stripes. “It hit him hard, but they’re taking wonderful care of him.” 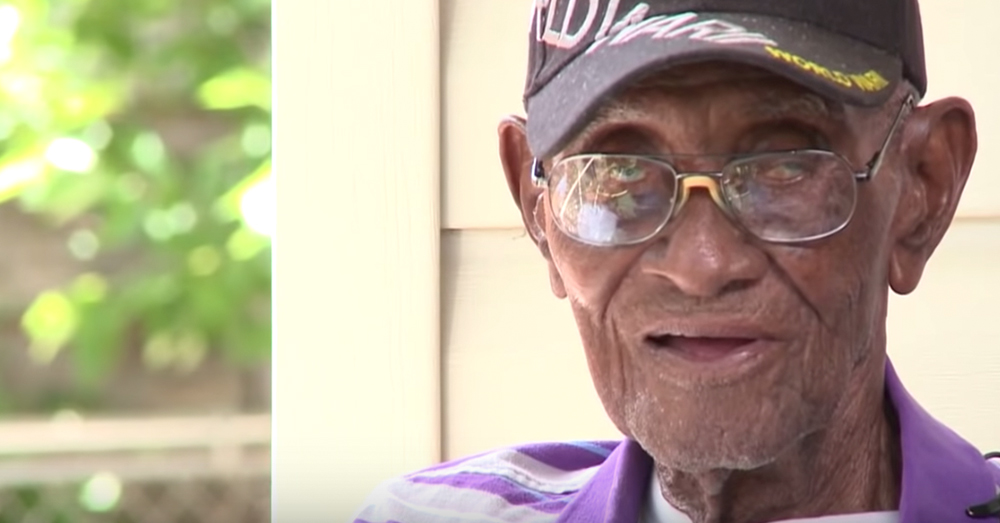 Source: YouTube/kxan
Richard Overton is the oldest living man in the United States.

Overton is being treated at St. David’s Medical Center, in Austin, Texas, his hometown, the same hospital where he’s been treated before. 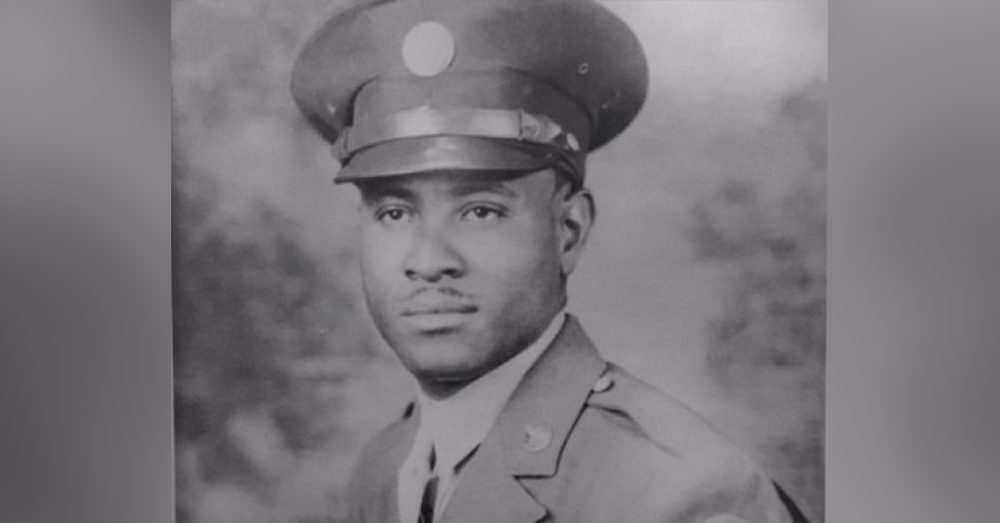 Overton was first drafted into the Army in 1942, where he served with the 1887th Engineer Aviation Battalion in the Pacific Theater, including Hawaii, Guam, Palau, and Iwo Jima. He was decorated for his service, and has since been honored on multiple occasions by presidents and dignitaries. After the war, he settled in Austin. 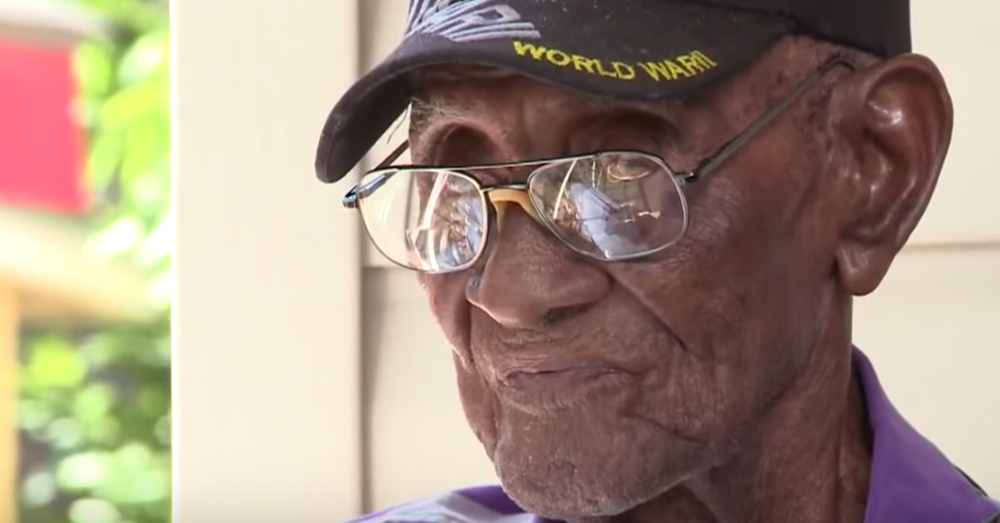 He still lives in the same house he built 72 years ago, KXAN reports, on “Richard Overton Street.”

The 112-year-old credits his longevity to his favorite vices, Dr. Pepper, ice cream, coffee, and cigars. He still enjoys whiskey, too, though not while lodged in the hospital’s outpatient care center.