Richard Overton, at 122 years old, was the oldest living WWII veteran in the United States. He passed away on Thursday, Dec. 27 leaving behind family, many friends, a fortuitous military career, and a life fully lived.

Overton was born in Bastrop County, Texas on May 11, 1906. He joined the Army on Sept. 3, 1940, and served in the South Pacific during WWII with the all-black 1887th Engineer Aviation Battalion. He was stationed in Hawai’i, Guam, Palau and Iwo Jima before retiring from the military in 1945, having achieved the rank of sergeant.

“You heard in Iwo Jima the water turned to blood? Well, it did,” he told KVUE in 2013. “When you’re talking about some of the stuff we had to go through, I never want to go through that again.” 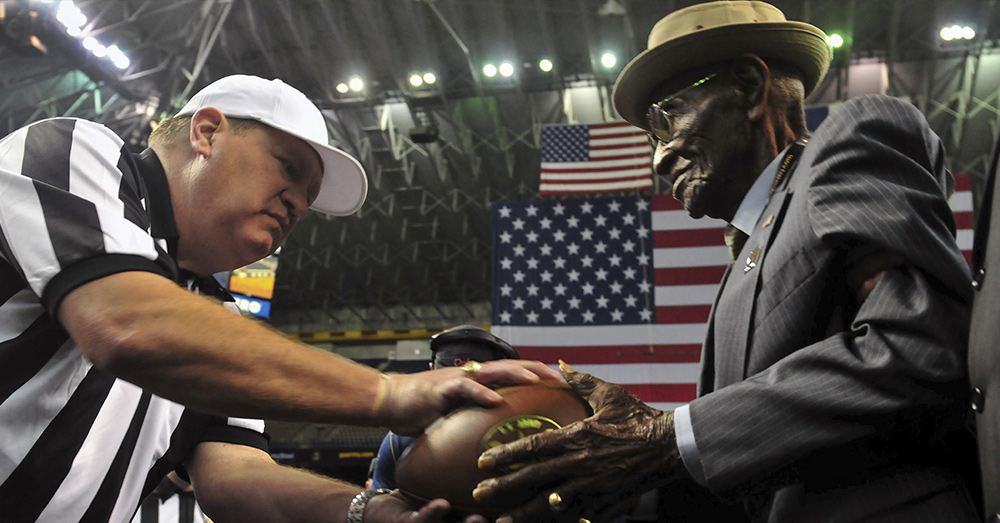 After leaving the Army, Overton spent several decades working at furniture stores in his hometown of Austin, Texas, CBS reports, before landing a job with the Texas Department of the Treasury, part of the Texas Comptroller of Public Accounts.

According to USA Today, Overton was visited by President Barack Obama in 2013 and honored with a standing ovation at Arlington National Cemetery during a Veterans Day ceremony. The veteran later said he had never been prouder. 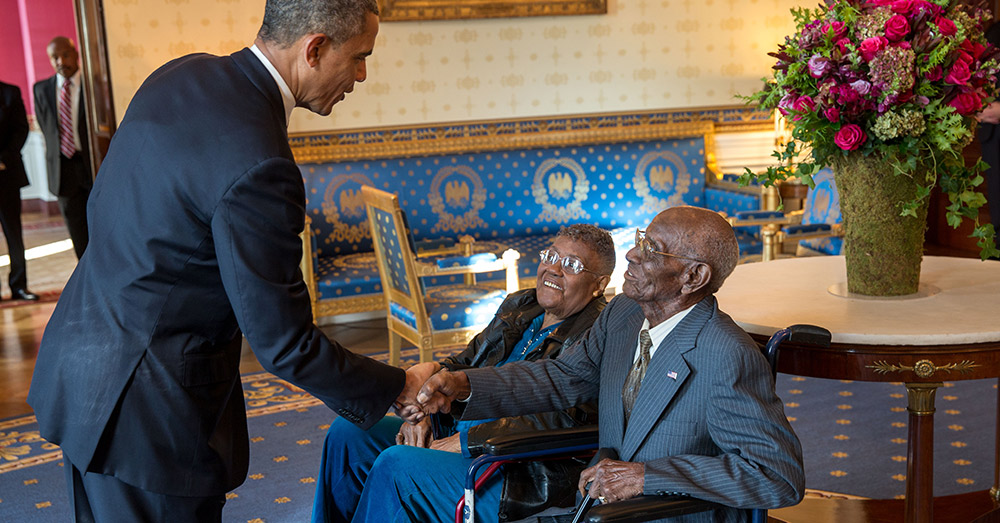 “With his quick wit and kind spirit he touched the lives of so many, and I am deeply honored to have known him,” Texas Gov. Greg Abbott said in a public statement the day Overton passed. “Richard Overton made us proud to be Texans and proud to be Americans.”

Overton was beloved by his fellow Texans, and made it a point to be involved in his community.

“He considers himself our neighborhood watchdog, and he knows everything that’s going on,” Overton’s neighbor Helen Elliott told the Austin American-Statesman in 2016. “I don’t think the neighborhood would be what it is without him. He’s our legend, our icon.” 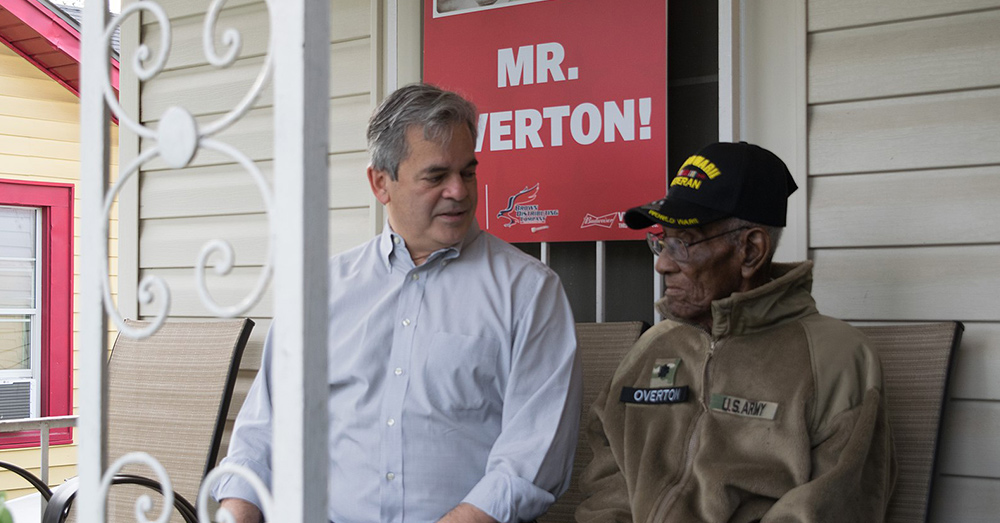 Even in his later years, Overton was known for his characteristic humor, and a few choice vices. The veteran drank coffee every morning, occasionally chased with Dr. Pepper or whiskey later in the day, and ice cream at night. And, he loved his cigars.

“I drink whiskey in my coffee. Sometimes I drink it straight,” he said when he was 107. “I smoke my cigars, blow the smoke out; I don’t swallow it.” 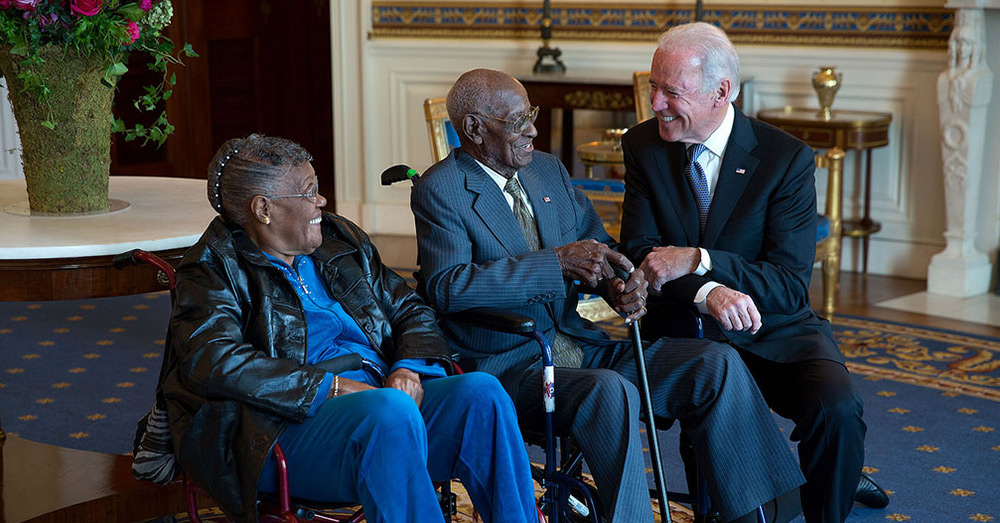 In 2018 and 2017, Overton was admitted multiple times to St. David’s Medical Center, in Austin, Texas, due to pneumonia concerns.

Overton would have turned 113 on his birthday in May 2019. Were it not for the brevity of human life, the aged vet would likely be lighting up a stogie in the name of freedom.

Learn more about the life of this amazing American veteran in the video below.