This Marine Was Going To Be Getting Ready To Serve On His Sister’s Wedding Day, But Then…

The connection between a brother and a sister is something that cannot be explained purely in words.

There may be fights here and there, and there could be a time or two with hurt feelings, but most of the time, that bond stays strong. As we get older, we want those who we are close with to be there during our special times. 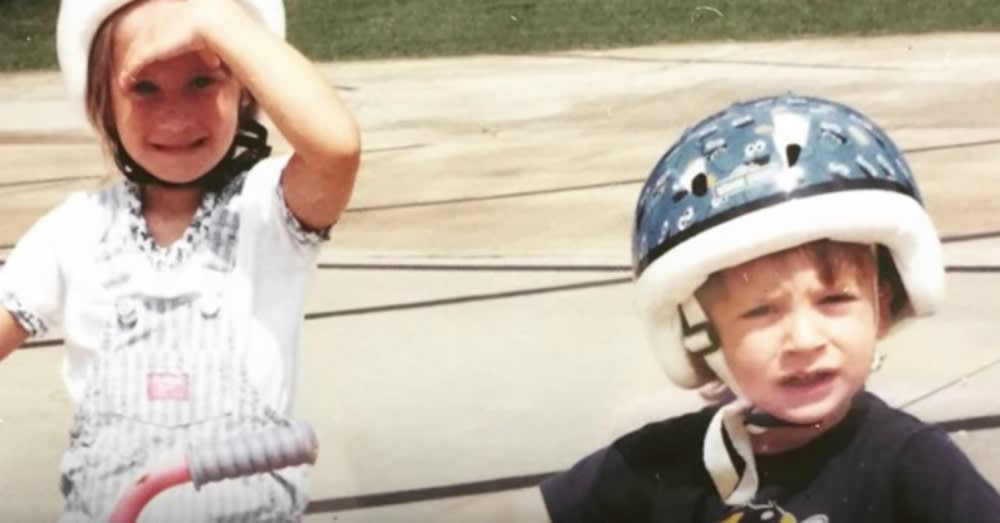 This is a tale about brother and sister Joseph and Katie. Katie is getting married, and of course she wants her younger brother, Joseph there. However, Joseph was to be away preparing for an upcoming deployment on Katie’s wedding day. So Joseph’s wife prepared a little video for Katie to watch of Joseph talking about Katie and congratulating her on her big day so that he could be a part of it.

Well, it turns out that Joseph’s plans were changed. So the family showed Katie the video anyway and recorded her reaction.

Then, when she thought she was going to have her first look with her soon-to-be husband…well, you just watch the video and see for yourself!

Avi Forstein is a loud and funny person who enjoys listening to podcasts, the Green Bay Packers, Batman and playing party board games. His dream job is to be a game show host or a Power Ranger. He reminds everyone to "Watch Out For Snakes".
Whizzco