Vietnam veterans have been fighting for a fair assessment from the Veterans Affairs Department on the effects of Agent Orange on them for five decades now.

Large numbers of these veterans have been plagued with ailments and diseases that they believe are related to their exposure to Agent Orange. In fact, Vietnam veterans have been dying at a faster rate than veterans from previous wars and in the Vietnam Veteran community it is believed that this is because of the lingering effects of Agent Orange.

Most recently, we have been waiting for the completion of announced studies by the VA and the National Academy of Medicine on whether diseases and ailments not already attributed to Agent Orange should be added to the list of compensable conditions to help Vietnam veterans and their families deal with these illnesses as they continue to age. Those studies have been going on for the last 18 months, with Nov. 1, 2017 being the deadline that the VA had set for this decision. 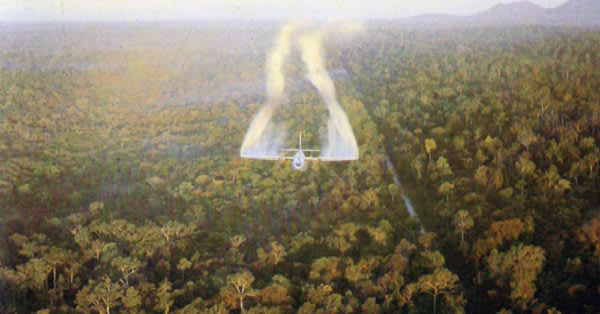 Last Wednesday, according to Stars and Stripes, Secretary of Veterans Affairs David J. Shulkin made an announcement about the results of those studies that could only be described as a “disappointment” to Vietnam veterans.

Shulkin essentially punted any decisions on this issue further down the road. The veteran community was hoping to hear a definitive decision on whether the current list of compensable ailments would be an expanded to include things like: bladder cancer, hypothyroidism, Parkinson’s-like tremors, hypertension, and lung related ailments like COPD. 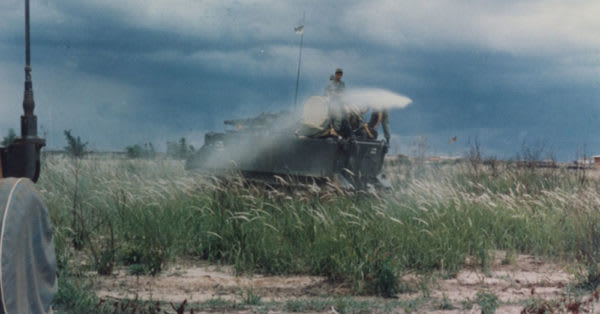 Rather than revealing any decisions on expanding the list of compensable illness caused by Agent Orange, Shulkin said, “After thoroughly reviewing the National Academy of Medicine (NAM)s latest report regarding veterans and Agent Orange, and associated data and recommendations from [VA’s] NAM Task Force, I have made a decision to further explore new presumptive conditions for service connection that may ultimately qualify for disability compensation. I appreciate NAM’s work and the commitment and expertise of [my] Task Force, and look forward to working with the [Trump] administration on the next steps in the process.”

This statement leaves the veteran community with lots of questions and further frustration. This statement did not give any indication as to what the NAM study’s findings were. We are left to wonder at what this non-answer implies. Did the NAM studies determine that there were no connections between these illnesses and Agent Orange? Or, are there many more illnesses that have demonstrable connections to the use of Agent Orange? It seems that we are going to have to wait yet again for an actual decision. How long? Sec. Shulkin seems to have punted it into the hands of the Trump administration, whatever that means. 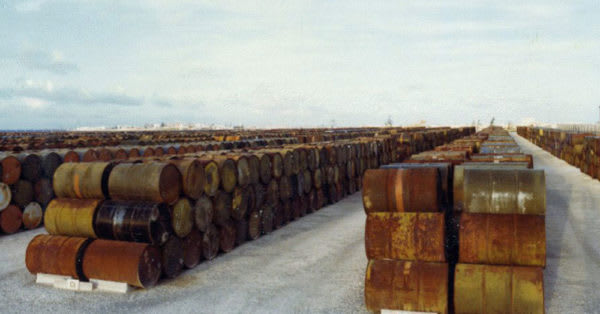 Stars and Stripes reported that the VA, “will begin work with the administration to concurrently conduct a legal and regulatory review of these potential presumptive conditions for awarding disability compensation to eligible veterans.”

There are enough $25 adjectives in that sentence to make the usual government “bureaucratese” sound even foggier than usual.

Usually such a review is not begun until after the Secretary of Veteran Affairs has approved the new ailments. But Sec. Shulkin has not announced any new ailments that might be compensated. What does this mean then? Are there more ailments that are going to be recognized? Or are we just getting the government run-around. 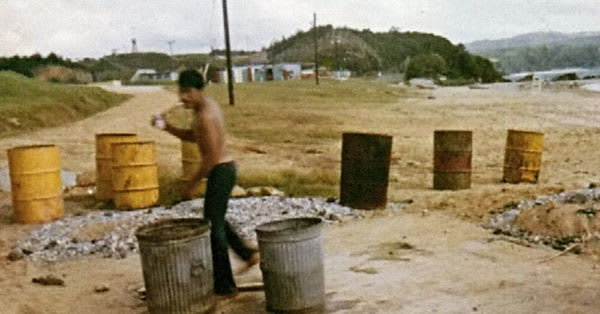 What we know is that we did not get answers, one way or the other, in the time that the VA itself said it would give them to us. What we don’t know is how much longer we will have to wait. Once again, we are relegated to the usual “hurry-up-and-wait” routines we knew so well while serving in the military. Disappointment is not new to us.

One veteran from Wisconsin said in the Stars and Stripes article, “I have talked to many other vets and the general feeling is that if the VA delays long enough, there won’t be any veterans left to worry about compensating for Agent Orange, because we will all have passed.” 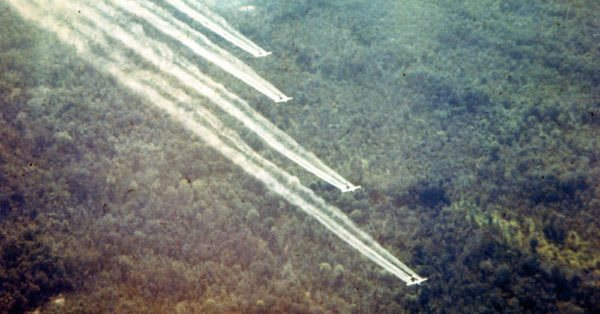 The Veterans Site hopes that Secretary Shulkin, and the Trump Administration will do the right thing in this matter. Veterans have willingly served and sacrificed their time, talent, and blood for this country. Those who have been affected by the use of Agent Orange are still paying the price of sacrifice to the nation. It is clear that Agent Orange’s effects are long lasting and can even be passed on from one generation to the next. There is no argument with this. The evidence is before us, both here in our Vietnam veterans, and in the Vietnamese population still suffering the remaining effects of it today.

There is a simple moral equation here. Just as an individual must pay for the consequences of his or her actions, intended or otherwise, so must a nation. Agent Orange was used. Its negative effects on human health are documented. The nation and the chemical companies. owe those who have been affected.

We ask the nation, the administration, and the VA to address this moral question more openly and more speedily. Do the right thing toward veterans who served and did so with commitment, dedication, and sacrifice.