The Legacy of Agent Orange Is Rapid Death And Destruction

Vietnam veterans are all too familiar with this issue that simply will not go away.

Dioxin, otherwise known as, Agent Orange, was ubiquitous in Vietnam. It was used up and down the length of Vietnam to defoliate the forests and heavy vegetation around bases and to reveal hidden trails being used by the NVA and VC. Like so many other things in the world of chemicals, decisions were made to manufacture and use this defoliant based solely on what it could do for the military effort, without looking at, or even being concerned about the equally powerful consequences of its use on the very troops it was supposed to help.

These chemicals were used liberally and were often handled without protective gear of any kind, as you will see in this video. No gloves, no protective clothing or masks were used by the Air Force personnel who loaded it aboard the aircrafts that would be dispensing it. The crews on those planes were, likewise, unprotected from potential harmful effects. 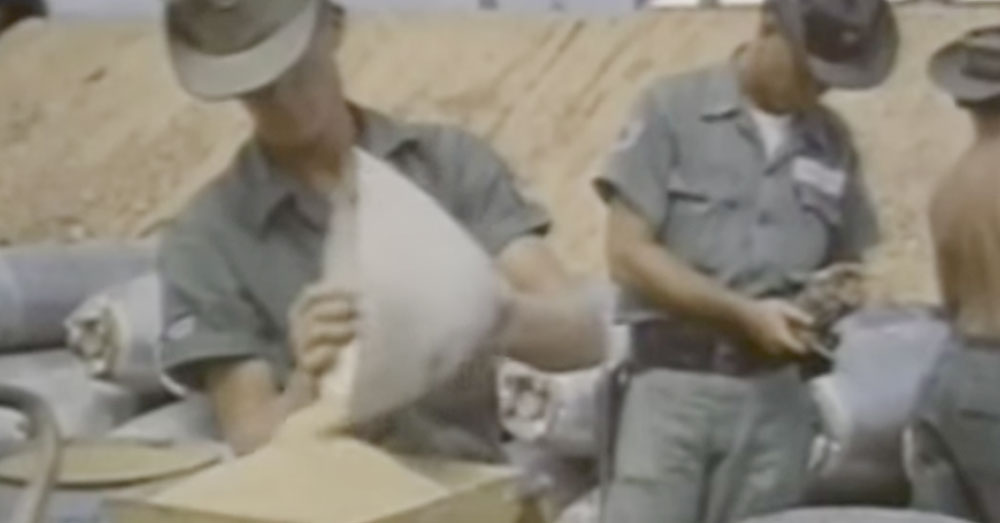 Because Dioxins are not water soluble they are not easily gotten rid of and, in the human body, they can collect in and affect every system of the human anatomy from skin to lungs to the blood system and can even become lodged in our DNA and be passed on genetically to the next generation.

According to this video, Air Force personnel who were affected by Agent Orange will now be able to collect compensation from the government. This change in government recognition of responsibility in this matter comes a little too late for far too many Vietnam Veterans. But it is more than appropriate, and certainly just, that the government is going to take responsibility and to do the right thing now. 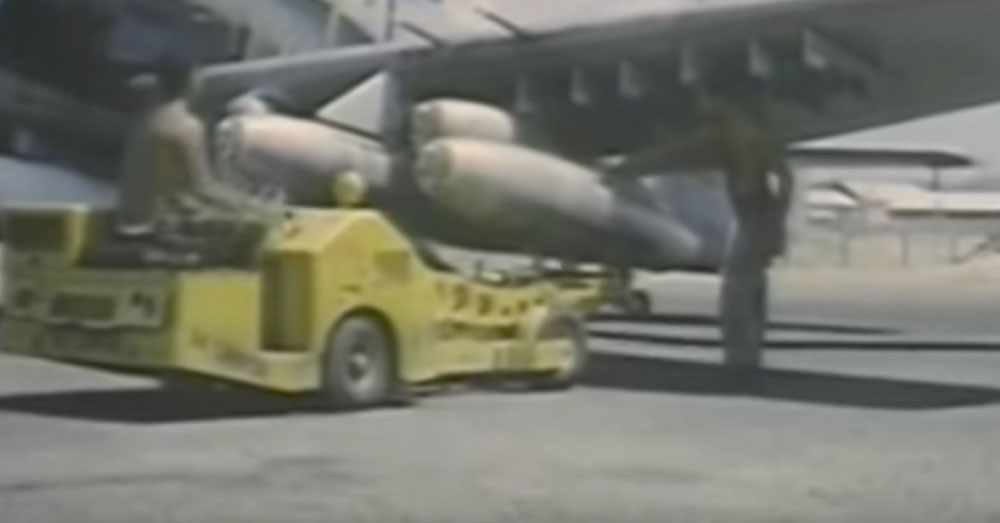 But this responsibility needs to go much further too. It is not just Air Force personnel who have been affected. This stuff is killing Vietnam Veterans at a rate faster than any other veteran group and it is affecting their children as well. The service that these veterans gave to the nation, the suffering that they endured then and that so many continue to suffer today as a result of the use of Agent Orange, deserves, no, demands to be addressed with the full force and authority of the government. After all, it was the decisions of this government back in those days that created this life long problem for Vietnam Veterans. 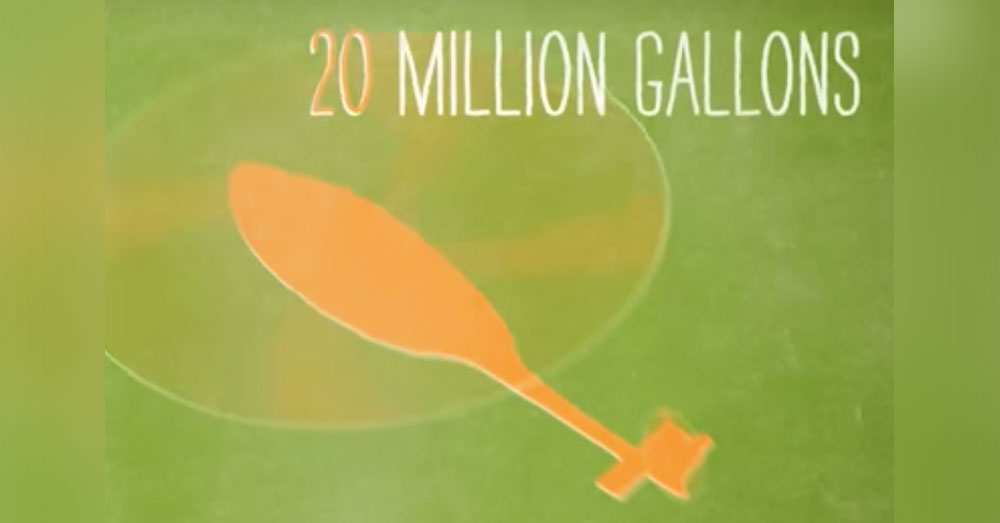 The Veterans Site supports every effort that is being undertaken in public and private circles to address this problem. It will not go away. Vietnam veterans know how to fight the good fight. We will never forget the indifference and the denials of government to address this issue that it created. The deleterious effects of Agent Orange have become too personal to too many good men and women.

“All gave some; some gave their all.” No one back then thought that the latter part of this famous phrase, would be true so many years after the war was over. But so it is.