The True, Harrowing, And Heartwarming Tale Of Operation Babylift Lives On

Those of you who are old enough to remember the Vietnam War, may also remember one of the operations that took place during the closing days of the war, just before the South Vietnamese surrendered to North Vietnamese troops in April of 1975.

It was an heroic effort to evacuate more than 2,000 South Vietnamese infants and children who were orphaned by the war. It was called “Operation Babylift.”

In those last days, civilian volunteers were able to get military airlifts organized to accomplish what seemed at the time to be impossible; to evacuate over 2,000 orphans from the country. The North Vietnamese forces were advancing at lighting speed toward Saigon.

There was little time to waste.

The first flight of Operation Babylift took off on April 3, 1975. On the very next day, April 4, a huge C-5A Galaxy transport plane with 243 infants, children, civilian volunteers and crew members on board, crashed on takeoff. 138 of them died in the crash. It made worldwide headlines.

I remember seeing the evening news coverage of it. The world mourned this great loss of innocents who were so close to getting away from the terrible violence and the threats of the Republic of Vietnam’s looming surrender. Everyone feared what might happen after that.

The orphans of Operation Babylift were being airlifted out of that chaotic place to be adopted by American families and families from other allied countries. One of those sets of hopeful, adoptive parents was Lana and Byron Noone. They watched the news coverage of Operation Babylift with anxiety and hope, awaiting the arrival of their new infant daughter who they were naming, Heather Constance Noone. 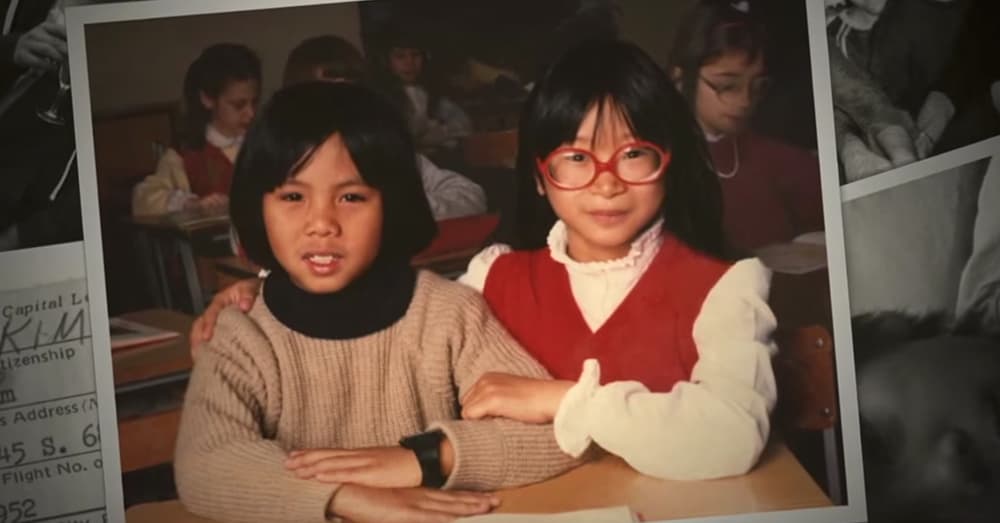 When the news of the crash came, they feared the worst for their new daughter, but she was on the next flight out of Vietnam on April 5.

What they did not know was that their new daughter was suffering badly from the combined effects of exposure to Agent Orange and severe malnutrition. She was very ill and had to be hospitalized three times before she arrived in their arms at JFK Airport in New York City.

Sadly, Heather would have to be hospitalized again on April 29, the day before the collapse and final surrender of South Vietnam. Baby Heather died on May 17, 1975. 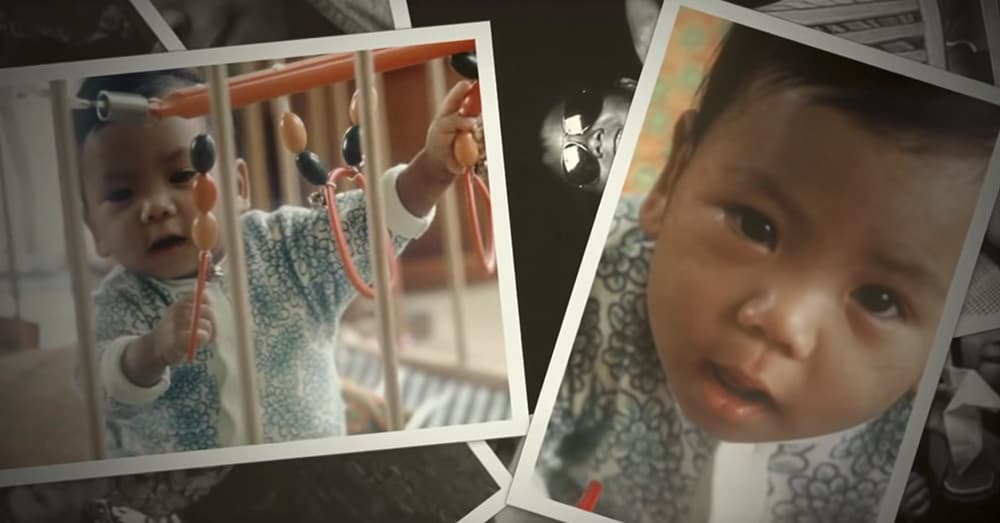 While sitting next to her dying child, Lana Noone promised that she would spend her life, “making certain that Operation Babylift was remembered and that her [daughter’s) short life would not be in vain.”

Miraculously, only three days later, Lana and her husband would be contacted by their adoption agency about three unadopted children from the Babylift that were in a hospital in Denver, Colo. Two were to be released, but the third was still too ill.

By the grace of God that third child would become their daughter. They gave her the name Jessica Nguyen Noone. They would also later adopt a Korean baby boy and name him, Jason Paik Noone. 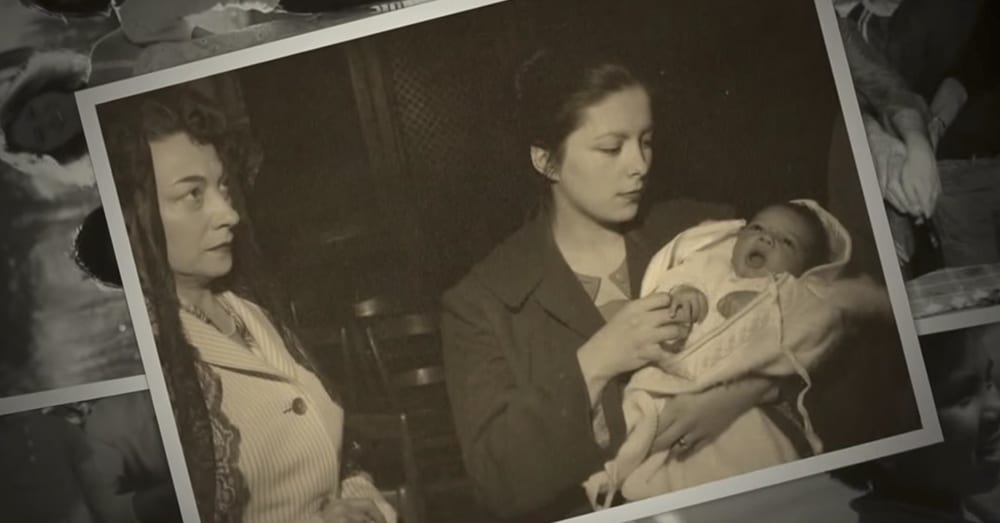 Fast forward to 2005. Lana Noone and a friend Charlie Wilber co-founded a website called “Vietnam Babylift.” The purpose of the site is to connect Babylift adoptees, families, Vietnam veterans and civilians who assisted in Operation Babylift missions back in 1975. It is filled with personal stories from many of the survivors, their families and friends.

Noone has also co-authored a play called, “Children of April Rain,” which is the story of nine Americans who worked to those South Vietnamese orphans to safety. She presently takes this play around the country to honor her promise to herself to keep the memory of these children and families that are tied so directly and powerfully to Operation Babylift.

The Veterans Site sends its best wishes and its deepest respect to Lana Noone and her family, as well as to all of those Vietnamese who were a part of Operation Babylift, who are now grown adults with their own children and grandchildren. Your story will not be forgotten.