Three Soldiers Are Going For Gold On Olympic Luge Team

Three more members of the United States military are headed to the Olympics in PyeongChang, South Korea this month. All three are soldiers in the U.S. Army and will be competing in the luge for Team USA.

Sgt. Taylor Morris, Sgt. Emily Sweeney and Sgt. Matt Mortensen all qualified at the luge World Cup in December and secured their spots on the U.S. Olympic luge team. With the games beginning on February 9, the three soldiers will be going for the gold, now serving their country in the arena instead of the battlefield.

For Sgt. Mortensen, this will be a return to the Olympic Games. He competed in the 2014 Winter Olympics in Sochi, Russia. This will be the first Olympic Games for both Sweeney and Morris. The three soldiers are part of the 10-person Team USA luge team.

“It is a really big honor to represent the United States Army and Team USA at the same time,” Mortensen said. “It is a very big responsibility to go as a Soldier to the Olympic Games. It is very important to maintain your military bearing at all times when you are at the games.” 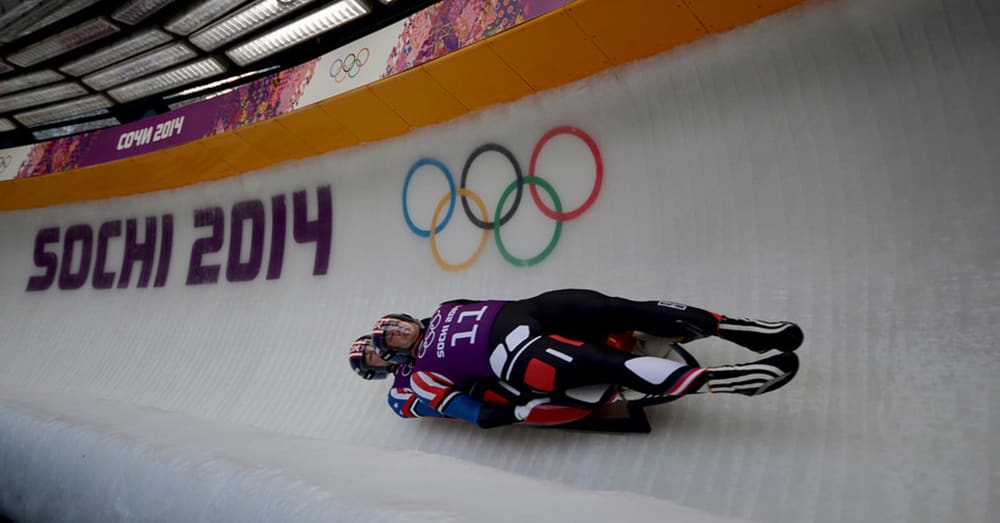 “I’ve always said that the Soldiers I have are always mentally a little stronger than everybody else,” said Staff Sgt. William Tavares, luge coach for the World Class Athlete Program. “This is not the real world for (them). We’re here playing. They’re here (competing in the World Cup) but at any time they can get deployed — they can get pulled. This is not their primary duty.” 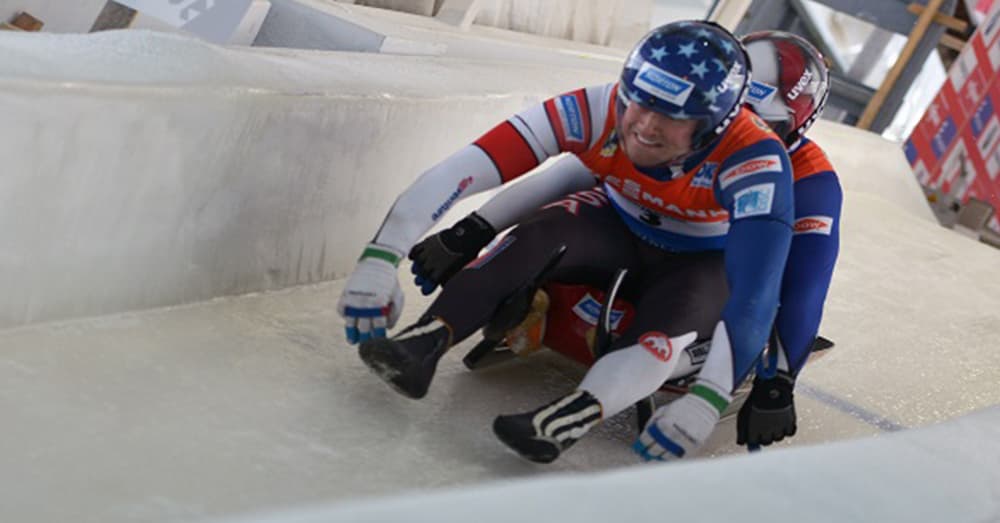 These three members of the luge team will be joined by four other soldiers on Team USA at the 2018 Winter Olympic Games. On the men’s bobsled team Sgt. Justin Olsen, Cpt. Chris Fogt, Sgt. Nick Cunningham and Sgt. 1st Class Nathan Weber will be competing for medals. You can learn more about them by clicking here.

These soldiers and others are part of the Army’s World Class Athlete Program, which allows them to train for and compete in Olympic and Paralympic games while remaining a member of the U.S. Army, including Active Duty, Reserve, and National Guard members.

Learn about the soldiers on the men’s bobsled team on the next page!