Recently I wrote about the youngest person to be killed in action in Vietnam. This week I’m going to tell a story about the other end of the spectrum. The AARP revealed that since 9/11 there have been several people over 50 who have signed up for military service for the first time, or reenlisted years after they had done their original service time. According to the Defense Department, nine over-50s have signed up this year. This story needs to be told and honored as well.

The military services have traditionally had an upper age limit for active duty service enlistments:

So how does one enter active duty military beyond the standard retirement ages?

The military allows certain people to enlist after these age caps because of the unique skills they are able to offer. Anyone who enters today’s all-volunteer military after the age of 50 is able to do so because they fit specific, unfilled needs.

Each of these men and women who have chosen to serve after they’ve turned 50 have their own unique reasons for serving. They have already had productive careers, raised families, and would quite naturally have begun thinking about retirement. Most of those who are entering the military after 50 today are doctors and dentists. Others, though, possess certain skills and experiences that they learned in their earlier military careers that the current military services need to fill. Those who enter after 50 do so because of their professional areas of expertise and are most commonly commissioned as line officers.

One of the men covered by the AARP is Capt. Sam Carlson. He had already done his time. He enlisted the first time as a 20-year-old in 1967 and retired after a 20-year career in 1987. During his service he had served in several capacities, including the with the military police and as an intelligence officer. He was called back to duty at Ft. Meade, MD in 2005 because of his skill set. He volunteered to go to Afghanistan in 2007 and was deployed with the 82nd and 101st Airborne Divisions. He retired —again— in 2008. But that would not be the end of his story.

He was called up again shortly thereafter and went back to Afghanistan with the 10th Mountain Division as an intelligence officer at Forward Operating Base (FOB) Shank in the Logar Province of Eastern Afghanistan.

While he was there he was affectionately called “OCITA,” the Oldest Captain In The Army.

Carlson comes from a long family tradition of military service. Both his grandfather and father served; his grandfather in WWI and his father in WWII and Korea. His son served both in the first Gulf War and in Afghanistan. He even has a grandson who was deployed during the second Gulf War! 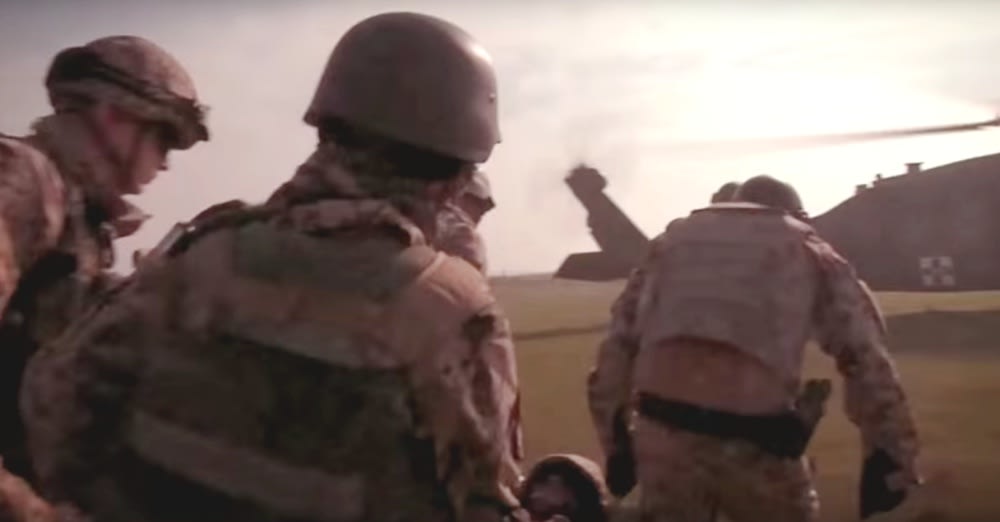 Others, like Dr. Lawrence Bone, joined the military for the first time in their 60s. He had enjoyed a successful career as an orthopedic surgeon in Buffalo, NY. His son, Christian, was wounded in action in 2008 by an IED while serving with the 101st Airborne Division in Iraq. Bone’s world changed completely with that news. He felt obligated to offer his orthopedic and surgical skills to the military to serve others who were suffering from the kind of devastating injuries his son had endured. He was 63 when he left his practice and joined the Army Reserve with the rank of lieutenant colonel. He said:

“I felt that because someone had taken care of my son, I should take care of them.” He has since done two deployments to Afghanistan, including time at FOB Shank.

is in awe of people like Capt. Sam Carlson and to Lieutenant Colonel Lawrence Bone (and an old friend and teaching colleague of mine, Andy Slatt, who served in Vietnam and in the first Gulf War) who chose to join, or were called back to active service in their 50s and 60s. You are great examples of the nobility of service. Your willingness to serve after you had already given so much to others in your careers humbles us. We honor your service and respect you deeply for showing us the importance and the value of military service in challenging times. What you have done for your fellow active duty soldiers, and for the nation, is in the highest sense, both honorable and noble.

Thank you for your service.