Recently, my wife and I cleared out our rental storage unit. In the process, we found many items that brought back memories all the way back to the time of our marriage 44 years ago. One of those items was in a large envelope with a POW-MIA logo and a return address for the National League of Families of American Prisoners and Missing in Southeast Asia. It contained the MIA bracelet that my wife wore for many years and the biographical information about the person whose name was stamped into that bracelet.

In an effort to find out if he was still listed as Missing In Action, I found that, sadly, he is still listed so. I write this article, then, to honor him and to keep his name before us all, to never forget the price he paid in service to our nation. 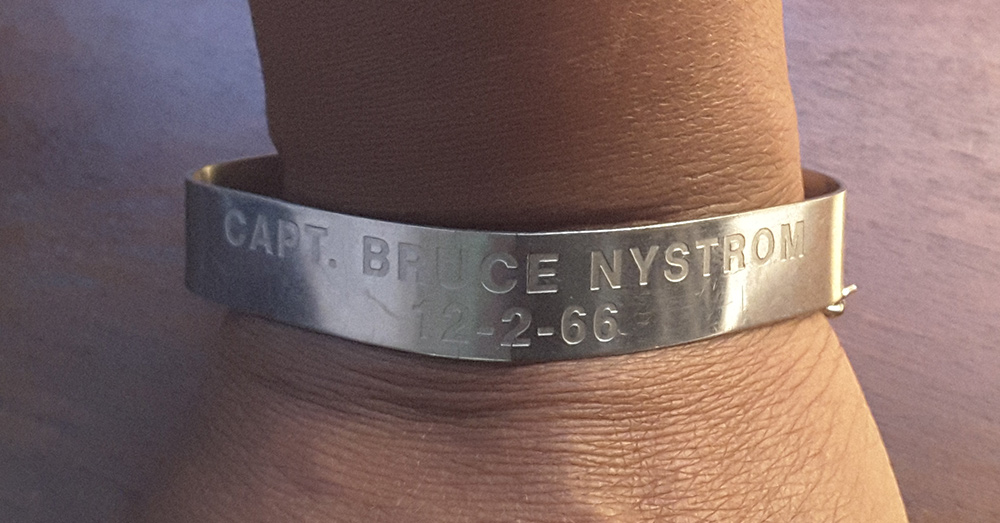 Captain Nystrom was born in Marion, Ohio on October 18, 1927. He graduated from Harding High School there, and enlisted in the Navy under the V-5 Aviation Cadet Program. He was ordered to active duty on July 1, 1945, at the very tail end of WWII.

Nystrom was designated a Naval Aviator on Aug. 13, 1948. He was commissioned on Jan. 21, 1949. During the Korean War, then, he served as an aviator on the USS Princeton as a member of VF-193. He flew the F4U Corsairs and also served as the squadron Air Intelligence Officer. After that war was over, Nystrom entered Stanford University and graduated with a B.S. degree in engineering.

In December of 1965, then Commander Nystrom assumed the command of VA-172 and was deployed with his squadron to the carrier, USS F.D. Roosevelt in June of 1966. 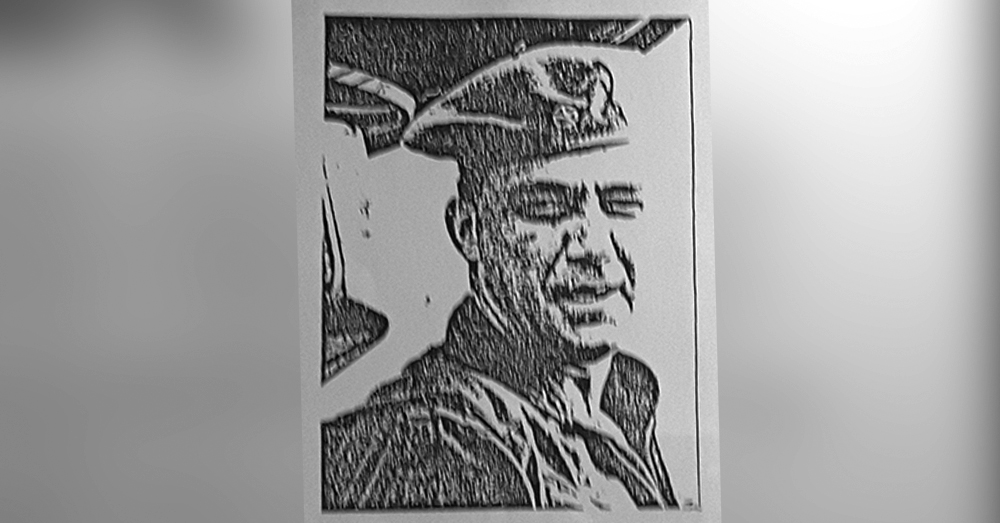 It was six months later, during this tour, that on Dec. 2, 1966 he and his wingman, Lt. Paul Worrell took off of the deck of the Roosevelt on a combat armed reconnaissance mission in their A4C Skyhawk attack aircraft. Their mission was to recon an area south of Hanoi in the Red River Delta. That area was known to be saturated with anti-aircraft weapons, but missions over the area immediately before his did not incur much anti-aircraft fire.

This day would be different.

Nystrom and Worrell’s last known position was about 15 miles southwest of Hoanh Dong. It is believed that they took heavy anti-aircraft missile fire and “disappeared” from radar shortly after crossing the coast line into North Vietnam.

Both were listed as MIA at that time. Over the years after the war, both would be posthumously promoted. Nystrom to Captain and Worrell to Lt. Commander. Worrell’s remains were later discovered and returned to the U.S. and to his family in 1985. At that time, Nystrom was listed in Intelligence reports as “possibly dead.”

His remains have not yet been found. 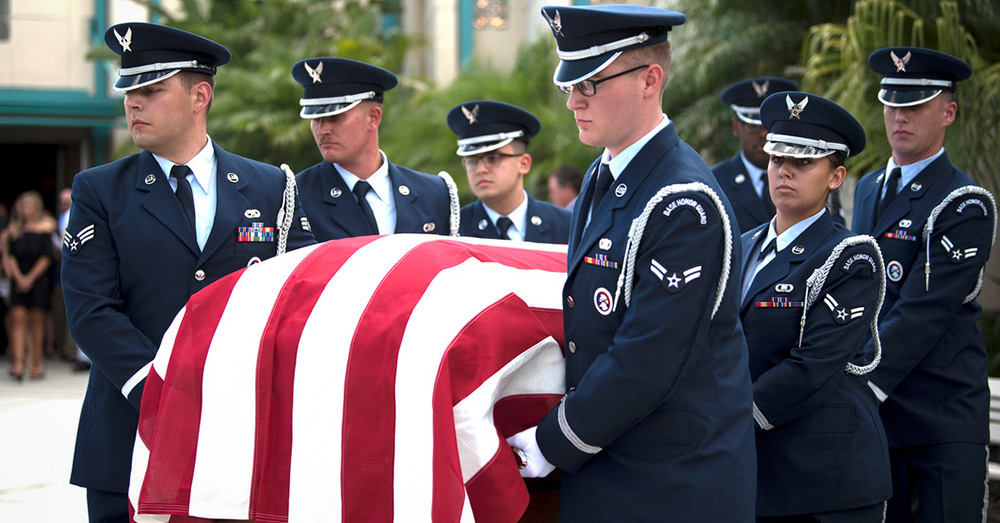 As I have written in the past, the concept of being listed as Missing in Action leaves gaping holes in the hearts and memories of the families. In the beginning, when that designation is first applied to one’s loved one, there is a weird admixture of feelings, hope that he is alive, and the nagging fears that go with imagining that he might be a POW or that he is somehow avoiding that and has not yet been able to be rescued.

Over time that admixture begins to settle into a nagging sense that he may be dead. Worse, is the feeling that you will never see him again, that he may never be found. 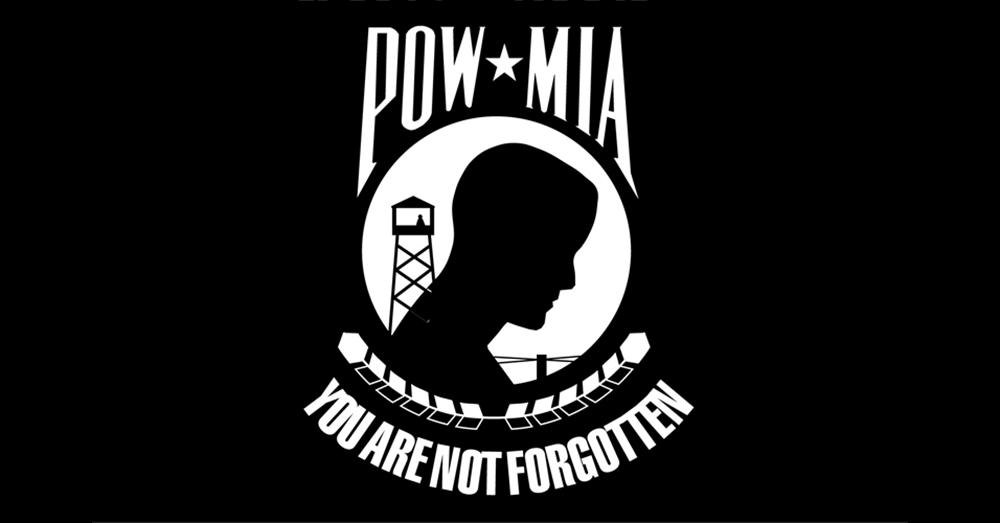 Source: U.S. Air Force
Our Vietnam MIA, or those in any war, are not forgotten.

This reality has remained true for still too many names that appear on the Missing in Action list from Vietnam and other wars. Captain Bruce August Nystrom’s name remains on that list today.

We at the Veterans Site still hold out hope that, like so many who have been “found,” identified and returned in recent years, he too will come home to his family and to his country. We pray for that, but more importantly, we pray for peace for his remaining family members. More importantly, we promise to keep his name in our hearts and minds. We will not forget Captain Bruce August Nystrom’s service and ultimate sacrifice in honorable service to the nation during two wars.