Most people at this time of the year are still engaged in the Christmas and New Year’s celebrations with their families. They are occupied with the joys and conversations of the moment. Christmas memories are quickly fading and are being followed by the talk of the hopes and dreams for the new year that lies ahead.

That is what most families are doing at this time, but the families of 270 Ft. Bragg soldiers from the 2nd Brigade Combat Team, 82nd Airborne Division, gathered together in the dark at York Hall on the base Wednesday night, Dec. 28, 2016 to say goodbye the first of several contingents of that Brigade to be heading to Iraq and Kuwait to replace the 2nd Brigade Combat Team, 101st Airborne Division, in the ongoing fight to destroy the ISIS in Iraq and Syria, in Operation Inherent Resolve.

They will be providing logistical support, training Iraqi troops, providing direct advice and assistance to those on the front lines in the battle against ISIS in Mosul and other areas. They will also be helping to direct airstrikes and firing artillery missions in support of the Iraqi troops engaged directly with the Islamic State fighters in those areas. 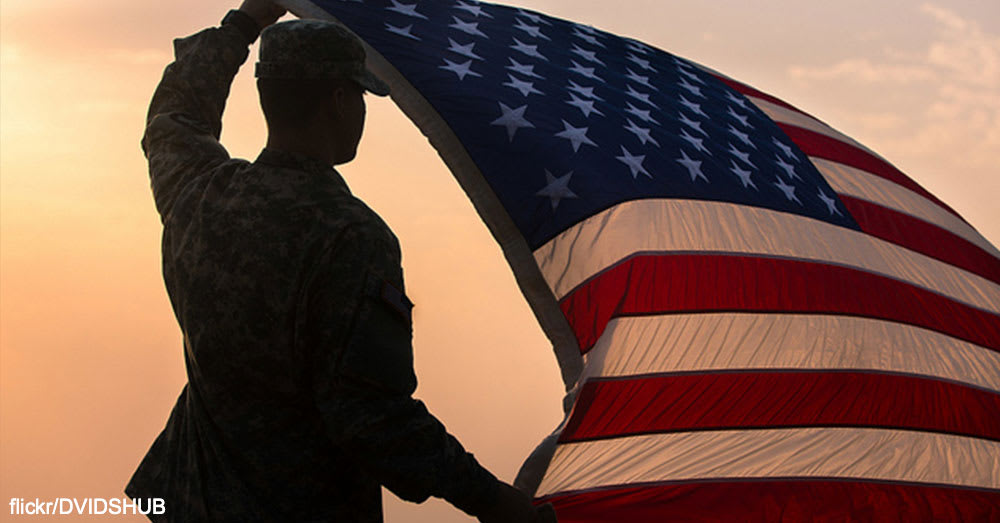 Christmas celebrations hold a different set of emotions for the families of these troops. Like most others, the enlisted visited family, or had family members come to visit them at their homes near or on the base at Ft. Bragg. They enjoyed each other’s company like other families, but looming over them as they celebrated was the ever present awareness that their soldiers were going to be going off to an active and dangerous war zone in just a few days.

Late Wednesday night, those families of the first group of 270 soldiers from the 2nd Brigade Combat Team, 82nd Airborne Division being deployed to Iraq, gathered in York Hall to say their goodbyes, to take pictures together, to speak words of comfort and support to one another, or to offer last minute advice about pending issues that the families left behind still have before them.

We can rightfully imagine that they were filled with real fears and tensions masked, as much as possible, with smiles and brave words and promises to write, or these days, to call, or Skype, or text one another every day. But there is no way to escape the haunting reality in the soldier’s minds that what they had been training for was now about to become very real, very serious, and very immediate.

There is no escaping the unspoken fears that must have been boiling away in the minds of wives, and parents, brothers and sisters, and older children as they said goodbye to their soldiers heading off to war. Goodbyes are never easy, but these are crowded with their own kinds of pain and worry.

The Army, in this case, has become more actively engaged in these concerns and, over the years, has developed various means to help these Army families during these stressful times. The various units in the Brigade have learned that it is important to care for the families left at home.

Lt. Col. Elizabeth Curtis, Commander of the 407th Brigade Support Battalion is quoted in a recent Task and Purpose website article saying, “Leaders were making sure to keep families well informed with the most current information on the deployment.”

The various units held forums with the families that included things like information about the living conditions their soldiers would have over there, about internet access to the soldiers will have available to them, and the processes for contacting their soldiers, in the event of an emergency.

According to the Task and Purpose article, “Leaders of the Brigade consider it one of the most important parts of their mission to take care of the families left behind.” 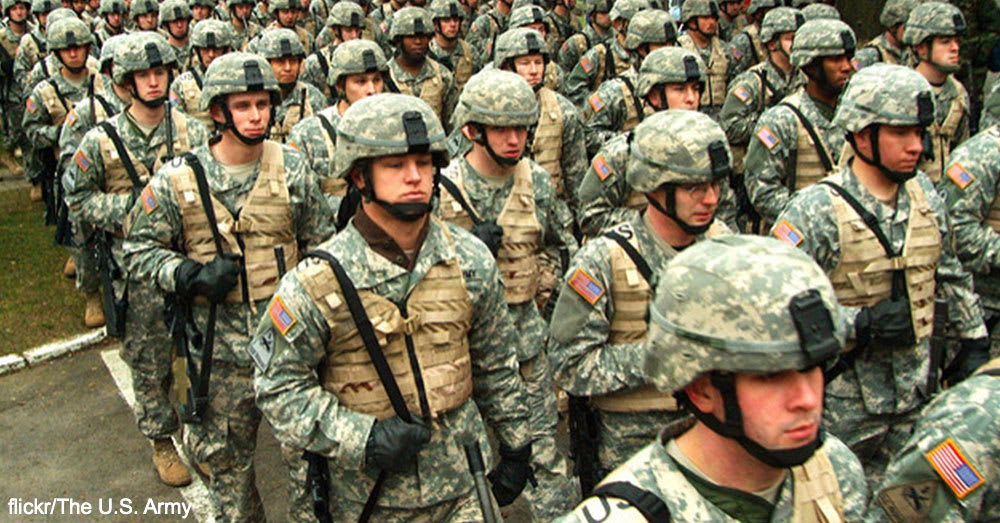 It is a fact of life that most Americans are unaware, or only vaguely aware that there are still American soldiers and American families, who are bearing all of the burdens of war, and the enduring the existential worries that go along with that burden. Less than 1 percent of Americans have any “skin in the game” so to speak.

Their awareness about the ongoing war against the very dangerous reality of terrorism, is minimal at best. Most do not know anyone who is serving at this time. Fewer and fewer families are affected by the demands that our soldiers, sailors, airmen, and Marines are enduring on the nation’s behalf at this time.

These few who are currently serving, and their families, are sacrificing so much for so many. They are doing this without celebrity. Indeed, they serve us anonymously, and they do it honorably, courageously, and with distinction. Their faithful commitment to protect and defend the Constitution of the United States of America with their lives, if necessary, has kept us safe, whether we know it or not.

The sacrifices of our military and their families, go far and beyond the ordinary. They deserve our attention, our respect, and our support at all times. We must never be complacent, we must never forget what so few are sacrificing and enduring for so many.

The Veterans Site holds in our hearts, our minds, and our prayers, all of the soldiers of the 2nd Brigade Combat Team, 82nd Airborne Division who are being deployed at this time. We honor you for your service, for what you are doing to keep us safe here at home and we pray for your safe return to your families.