Kathleen Noftle, 55, a former nurse at the Veterans Affairs Medical Center campus in Bedford, Massachusetts, has been accused of stealing morphine meant to help dying veterans, and taking it herself.

Noftle admitted she mixed the morphine with water on at least three occasions in January 2017, giving the ailing veterans the diluted solution, and taking the rest for herself. According to ABC News, her actions left one veteran unable to breathe, and in severe pain during the final days leading to his death. 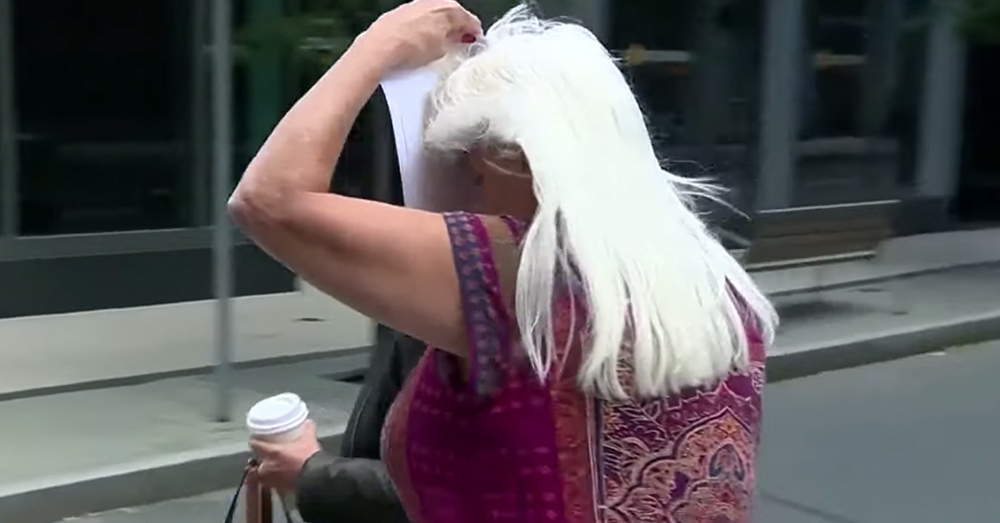 Investigators discovered that Noftle resigned from her previous position as a nurse in a different hospital after being confronted about improperly disposing of narcotics in 60 separate incidents. 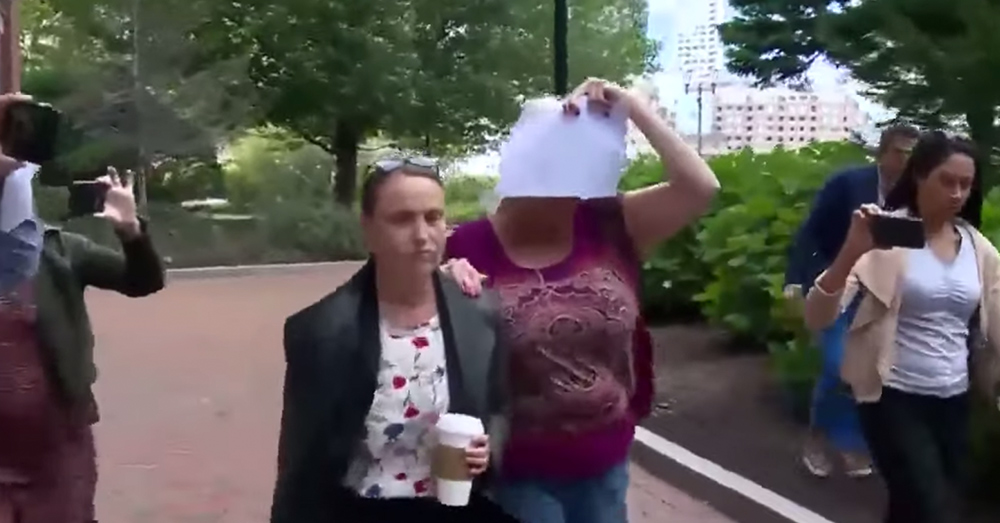 The VA medical center followed up with a statement, asserting Noftle’s alleged actions “run completely counter to VA’s rules, that’s why we terminated this individual and reported her behavior to VA’s independent inspector general.”

Noftle has been charged with one count of obtaining a controlled substance by misrepresentation and one count of tampering with a consumer product, maintains United States Attorney Andrew E. Lelling. She could spend a maximum of 14 years behind bars, and faces a potential $500,000 in fines.

As she left the courthouse after the case was reviewed, Noftle shielded her face from reporters.

“I am a better person than the behavior I displayed leads you to believe,” Noftle said, according to the criminal complaint made against her. 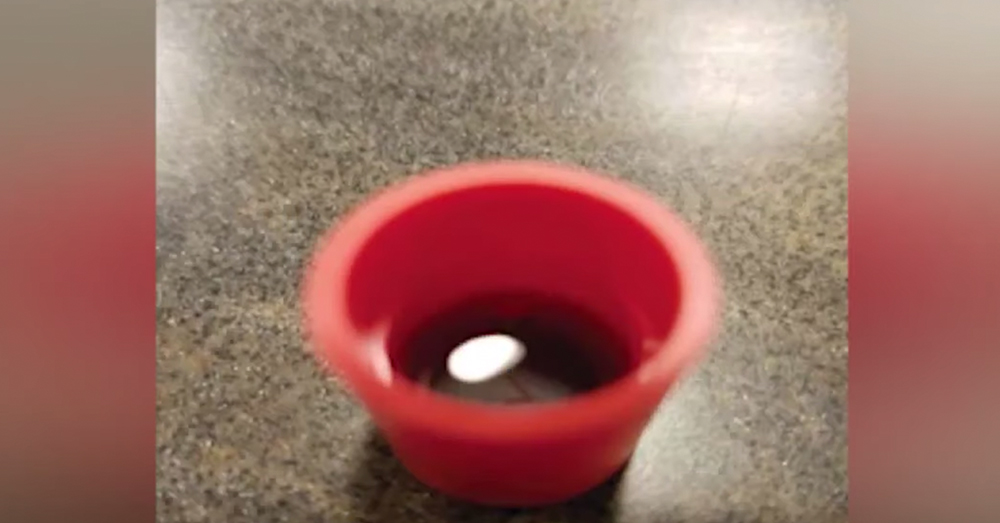 Sentences are imposed by a federal district court judge based upon the U.S. Sentencing Guidelines and other statutory factors.

A Vietnam Veteran Died After Being Found Covered In Ants, And It’s Sending Shockwaves Through The VA: Click “Next” below!