During the Cold War, there was a looming fear of nuclear war between the United States and the Soviet Union. To better understand the type of damage possible from, and prepare for, a nuclear attack, the U.S. conducted 210 atmospheric nuclear explosion tests between 1945 and 1962. These tests were captured from different angles on high-speed film, creating thousands of films. For decades, those classified film reels have been sitting in various government vaults, but soon it wouldn’t matter if they were classified or not.

That is because the films were doing much more than gathering dust – they were decaying. “We know that these films are on the brink of decomposing to the point where they’ll become useless,” said Greg Spriggs, a weapons physicist at the Lawrence Livermore National Laboratory (LLNL). Spriggs and a small team of experts have spent the past five years hunting down those film reels, restoring them, and analyzing them. Now 750 of the films have been declassified and released on YouTube. 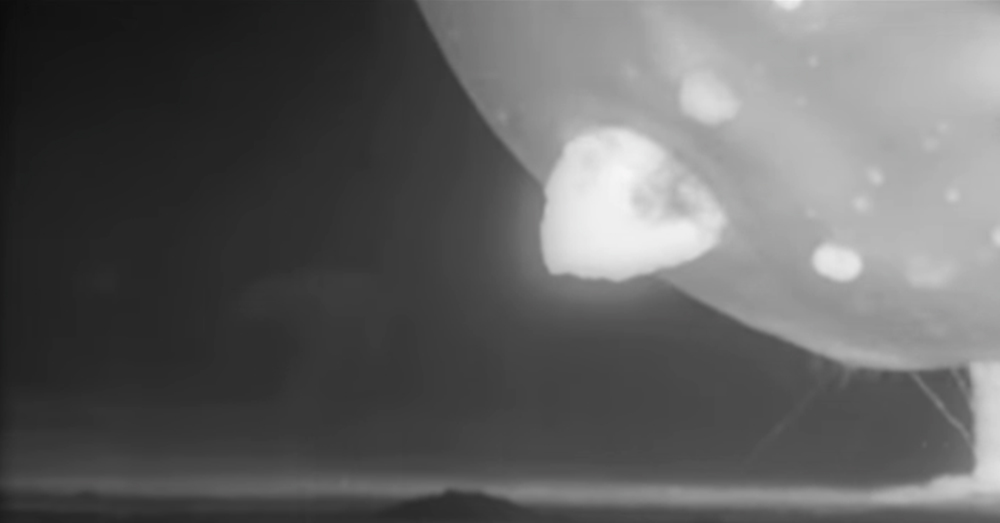 The process has taken five years already, and the laboratory estimates it will take Spriggs and his team another two years to complete the project. So far, of the nearly 10,000 individual films, the team has located 6,500, scanned 4,200, nearly 500 have been scientifically reanalyzed, and 750 have been declassified.

Scientists working on the project are thrilled with the results they have uncovered so far, since nuclear weapons testing is now forbidden by international treaty. Also, many of the calculations concerning the tests were done by hand at the time, while the LLNL team has been able to use modern technology to speed up the process and make more accurate calculations about the blast, shock wave, and other elements of each explosion. That makes these tests particularly important for better understanding the nuclear stockpile still maintained by the United States. The project couldn’t come at a better time either, according to Spriggs, who said the films they have found were already starting to decompose. 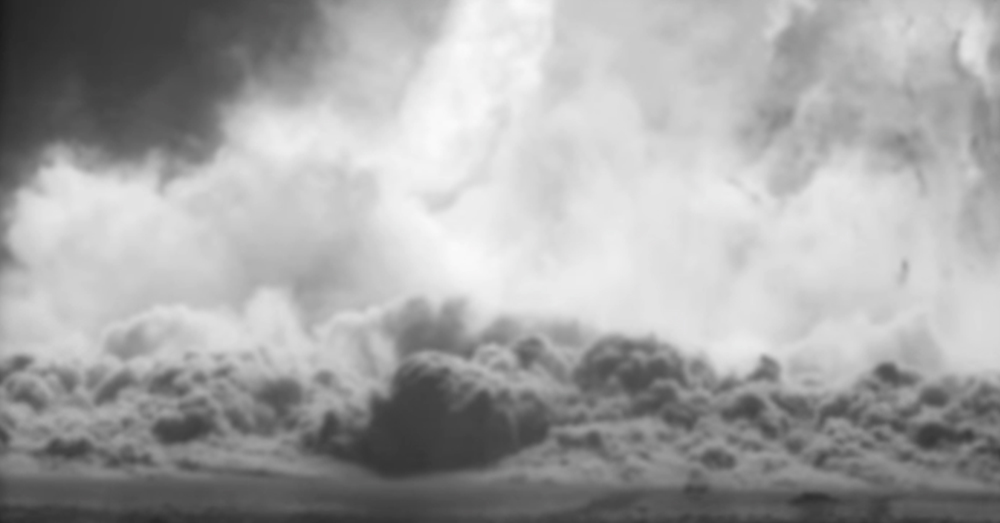 “The data that we’re collecting now must be preserved in a digital form because no matter how well you treat the films, no matter how well you preserve or store them, they will decompose,” Spriggs explained. “They’re made out of organic material, and organic material decomposes. So this is it. We got to this project just in time to save the data.”

“It’s just unbelievable how much energy’s released,” Spriggs said of the tests. “We hope that we would never have to use a nuclear weapon ever again. I think that if we capture the history of this and show what the force of these weapons are and how much devastation they can wreak, then maybe people will be reluctant to use them.”

The videos are available to watch on the LLNL YouTube channel. Start by watching the video of Greg Spriggs explaining the project.

Click “NEXT” below to view some of the individual videos!