We’ve Seen This Before; Growing Nuclear Threats Are Too Close For Comfort

Fifty-five years ago the world stood on the brink of a nuclear war. On October 14, 1962 the Cuban Missile Crisis began and for the next few days the United States and the Soviet Union then engaged in a protracted and dangerous Cold War.

They stood on the threshold of an all out nuclear war. The whole world held its collective breath.

A year before, the U.S. had supported a force of Cuban exiles in an attempt to overthrow Fidel Castro who had been drawing closer and closer to the Soviet Union since his successful rebellion in Cuba in 1959. That attempt, known as the Bay of Pigs Invasion was a complete and utter failure. As a result of the invasion, Fidel Castro and the Soviet leader, Nikita Krushchev became allies against the United States. 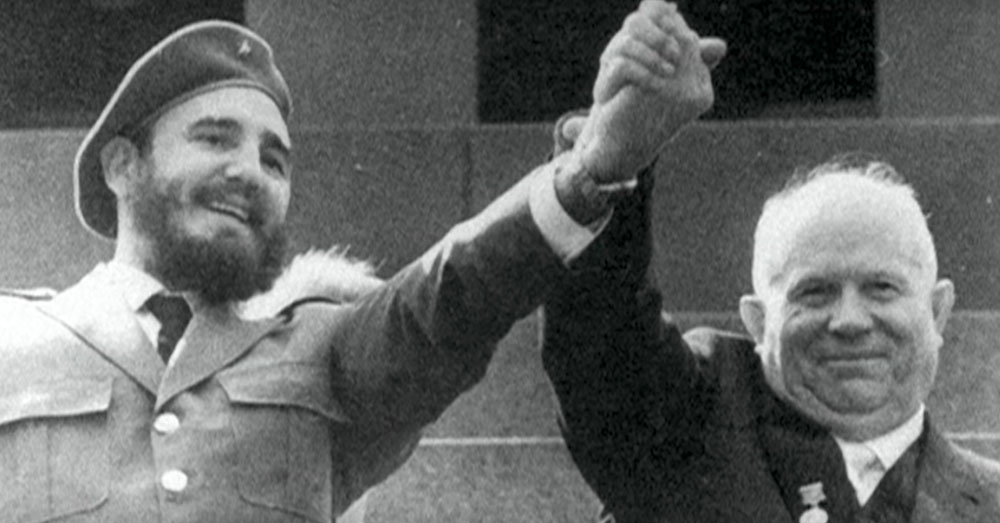 Krushchev began to send anti-aircraft missiles to Cuba on civilian ships. But it would soon come out that he was secretly sending weapons much more deadly and more offensive. U-2 spy planes took photos of bases being built in Cuba that were for the storage, assembly, and launching of medium and long range missiles that could be armed with nuclear weapons. 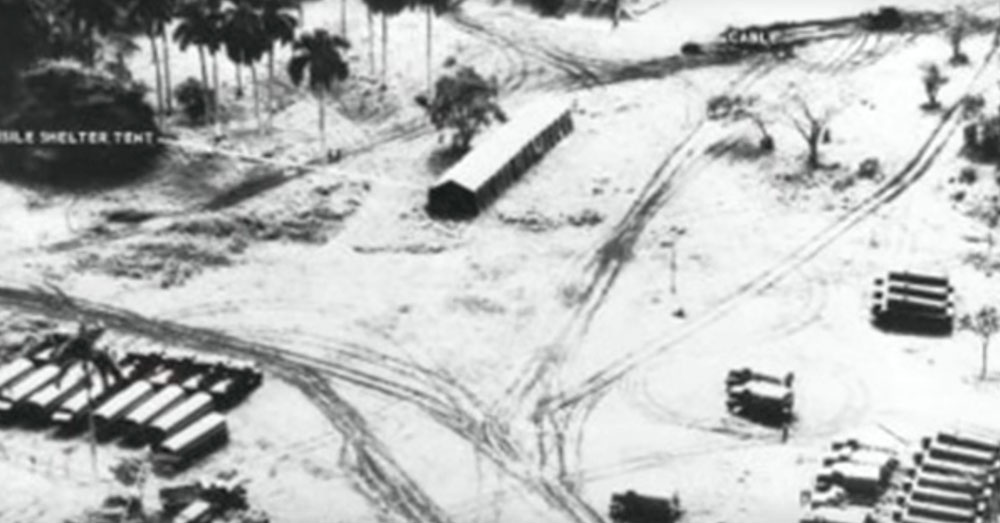 President John F. Kennedy sent protest letters to Krushchev and went on national television to tell the nation what was happening and that such things would not be tolerated. He threatened retaliation for any perceived or actual launches against any country in the western hemisphere.

Those of us who were alive then can remember duck-and-cover drills in school, black out curtains on our home windows, and the anxiety that went along with the overhanging threat of nuclear attack by the Soviet Union in those days. This news had the nation on edge. We did not know what was going on behind the scenes between Kennedy and Krushchev. But that came out after the crisis was narrowly averted. This video reveals the tensions and the ongoing threats and counter threats that went back and forth between the two governments. We would only know later how close we came to a nuclear disaster. 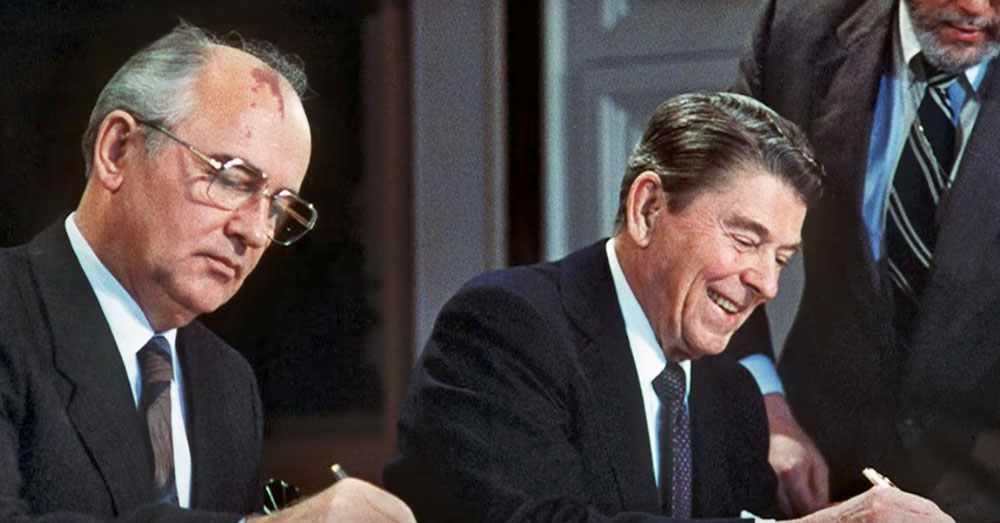 The world does not need a repeat of this kind of danger. Let us hope that we have learned from history and that cooler heads will prevail in this now-growing nuclear world.