When U.S. Marine Gunnery Sgt. Daniel Price was killed in Afghanistan at the age of 27, his family was stricken by grief, sadness and loss. His mother, Ruth Price, wanted to find a way to honor her son’s life, service and sacrifice and make sure that he was never forgotten.

She did that by writing a book about her son’s life, leading up to his death and the pain that followed.

No Stray Bullets: The Making of an American Hero is the title of the book, now published, written by the Gold Star mother after six years of research and writing — and dealing with the loss of her son.

Ruth Price told WOOD TV8 in an interview, “There was a Gold Star father that told us shortly after Dan was killed that we are the voices of our dead sons, and if we don’t tell their stories, their stories won’t be told.” 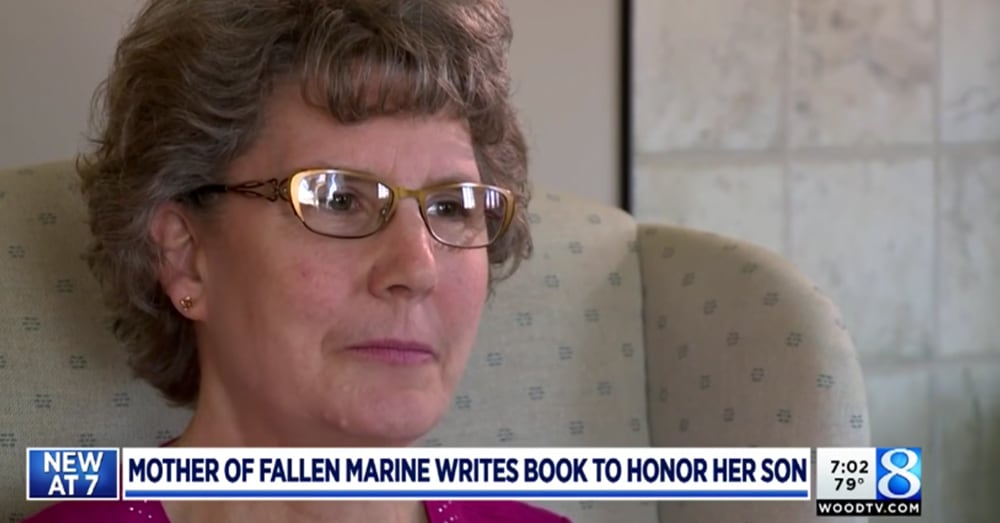 Gunnery Sgt. Daniel Price was a special forces operator with a MARSOC Raiders regiment. While serving with the 1st Marine Special Operations Battalion in Afghanistan, Price was killed in combat on July 29, 2012.

“I will never forget the Marines standing on our front door step. We knew immediately when they showed up,” Ruth Price told WOOD TV8.

While the death of her son caused extreme pain and suffering for her and all his loved ones, Ruth was determined to write a book about and share his life story from being raised on a farm to becoming a Marine Raider as a tribute to her son and an inspiration for others. 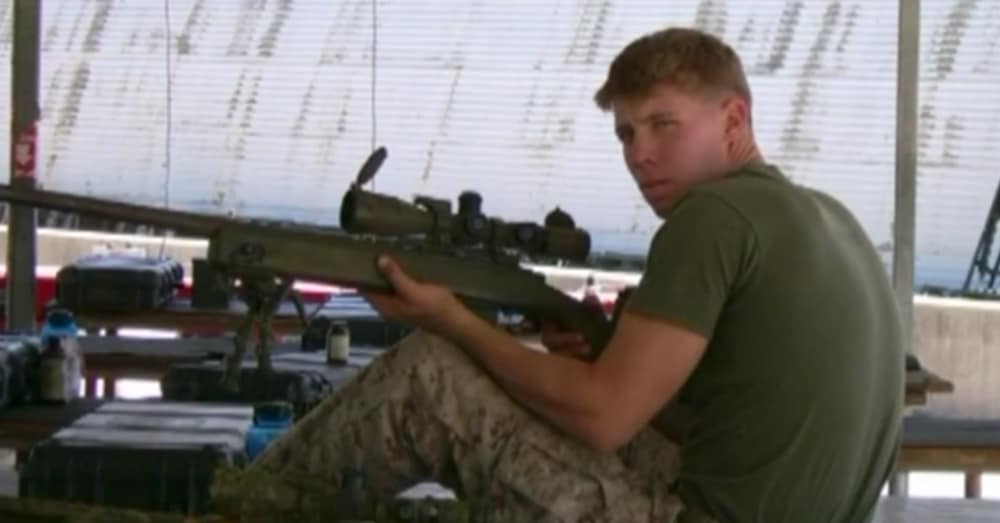 It took the Gold Star mother six years to write the book, which included research into her son’s life and service — talking to those who served with him — and at times it was painful to bring up old memories.

A portion of the proceeds from the book are being donated to the Marine Raider Foundation, a non-profit organization that helps active duty and medically retired Marine Raiders and their families.

No Stray Bullets: The Making of an American Hero, the life story of fallen Marine Gunnery Sgt. Daniel Price, is available through Readers World and Amazon.

Watch this video with the Gold Star mother and author!

Two Of The Most Famous Authors Were WWI Veterans: Click “Next” below!