Even Badly Wounded, With Shrapnel In His Neck, He Continued to Lead On

In 1941, Robert Nett of New Haven, Conn., joined the Connecticut National Guard, encouraged to do so by an uncle who had been a WWI veteran. Little did he know that Pearl Harbor would happen and that his whole unit would be activated and sent to the South Pacific almost immediately.

By December 1944, he was an experienced combat veteran and would find himself on the island of Leyte in the Philippines, fighting his fiercest battle against entrenched Japanese forces.

Nett’s plattoon and one other were given the assignment to attack the Japanese forces in front of their position. His objective was to take out a fortified building to allow the rest of the Allied forces to get a foothold on the island. The fighting that they would undertake against the entrenched Japanese forces would be so intense that it would, at times, be conducted in hand-to-hand combat. 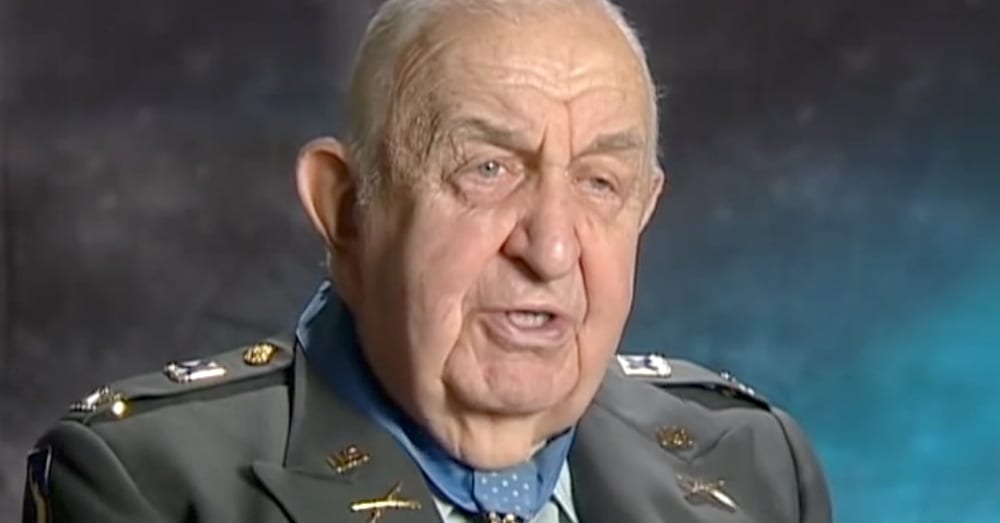 Nett’s platoon was the first into the charge against the wires around the fortified building. The other platoon was assigned to give fire support for Nett’s advancing platoon.
As they went forward, the first thing they had to do was to open gaps in the barbed wire outer defenses of the enemy position. They pushed Bangalore charges under the wires and blew holes into them, which allowed the soldiers with flamethrowers in his platoon to get through the wire and to light up the enemy.

Nett then called in 105mm howitzer fire on the building which was not that far ahead of them. During the shelling, which opened gaping holes in the concrete fortifications around the building, a piece of shrapnel hit Nett in the neck, nicking his jugular vein. 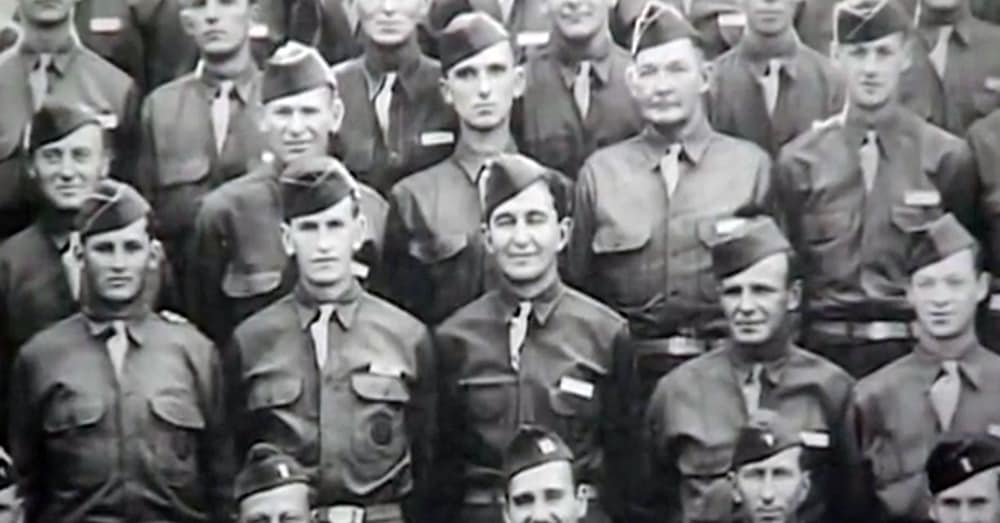 With blood pulsing in a thin stream from his neck, unbelievably, he continued leading the advance of his platoon. At this point the combat became up-close-and-personal. He ordered his men to fix bayonets and they charged forward into the enemy.

As he was moving forward, he was hit again. This time it was by a bullet to the right side of his chest. This collapsed his right lung, but, against all that is rational, he kept leading his platoon forward until they had accomplished the mission of taking out that fortified building. 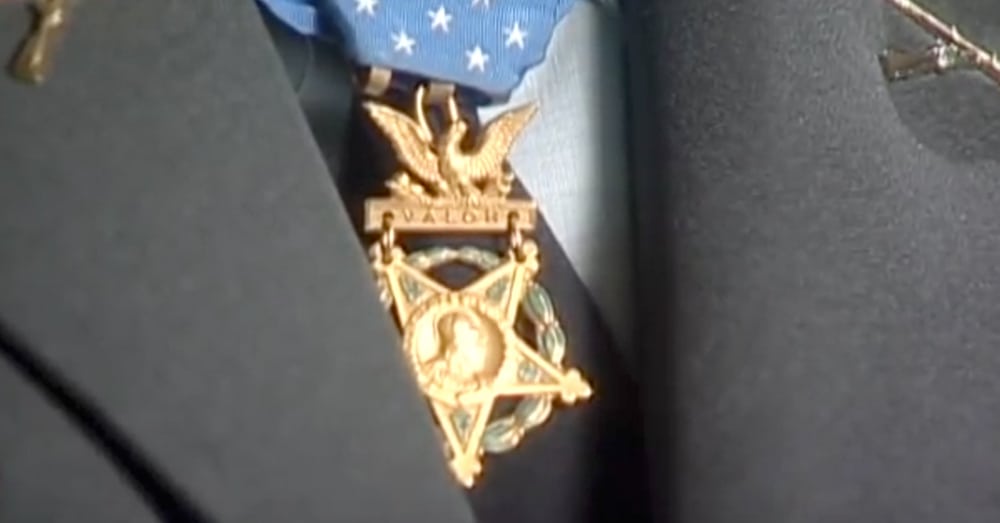 Only then did he begin to feel the effects of his wounds and made it back to the rear for treatment.

Lt. Robert Nett seemed to have done the impossible. For his dedication to duty, and for the heroic quality of his actions that day, he was awarded the Medal of Honor in the Armory of his hometown in New Haven, on February 8, 1946. Watch this short video and get a sense of the quality of humility and courage that were a part of this man.

The Veterans Site offers its respect and thanks to the family of 1st Lt. Robert Nett.  It was people like this man that earned that generation the title of the Greatest Generation.  Their courage and dedication to freedom saved the world from the tyranny of Japanese Imperialism and German Nazism.