See All The Powerful U.S. Navy Accomplished In A Year

Most Americans go about their daily business and go to bed every night completely unaware of what our military are doing around the world and at home to keep our nation secure.

This video will give you a clear idea of what the United States Navy does, day in and day out. It’s impressive.

The U.S. Navy is one of the largest and most complex forces in the world. It operates on land, on and under the sea, and in the air, with an immense diversity of assets, both mechanical and human. 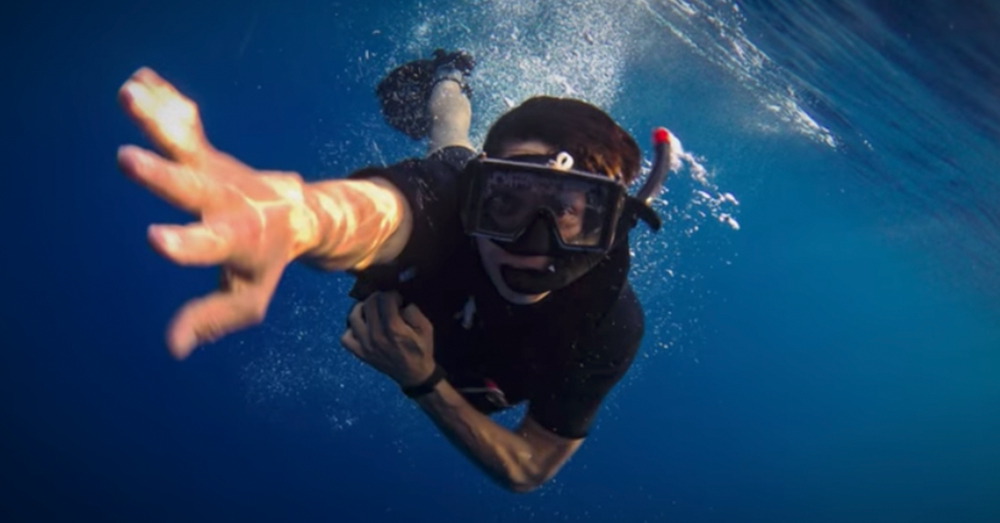 The Navy flies some of the world’s most sophisticated aircraft, and drives some of the largest, most powerful ships and boats above and below the seas around the world. It can field highly skilled and lethal Navy Seal teams at a moments notice wherever they might be needed. 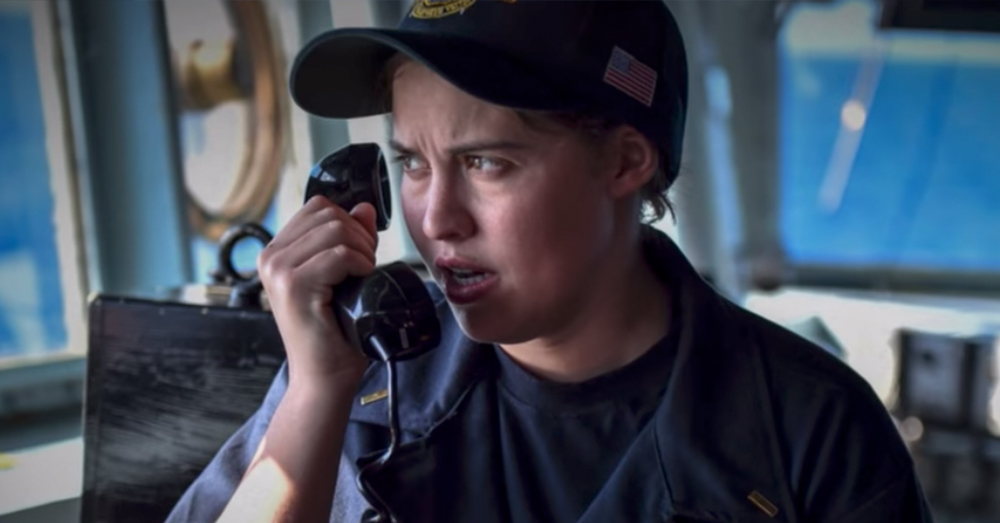 The Navy’s Seabees can build anything, anywhere, for military and for peaceful purposes. And they can fight alongside the best of our military when push comes to shove. They can be, and are, deployed all over the world by the Navy, providing the construction and technical skills necessary to support military operations, or to provide needed aid in natural disaster situations anywhere on the planet. 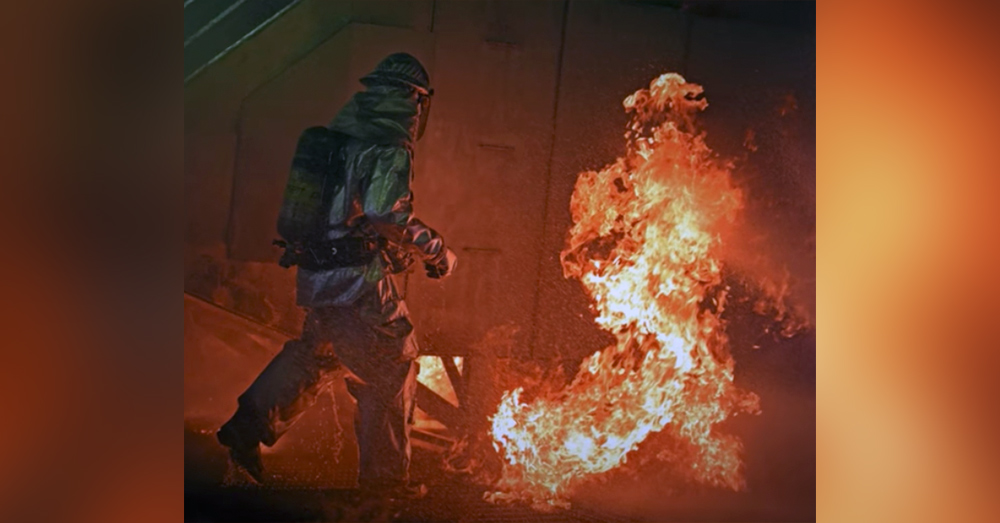 Source: YouTube/U.S. Navy
Whether fighting fires or battling waves, the Seabees are there.

With the various fleets around the world, and with their U.S. Marine Corps partners, the U.S. Navy can project warfighting assets and supplies within hours. The most highly decorated unit in the U.S. Navy is its Navy Hospital Corps. Navy Corpsmen have been deployed and have fought alongside their Marine Corps brothers in every war and conflict since their founding on June 17,1898.

The U.S. Navy’s submarine service is second to none and provides the most lethal and effective deterrent to the threat of nuclear war. Navy submariners are among the most technologically skilled people in the Navy and their boats are some of the most sophisticated, technologically advanced machines in the world. 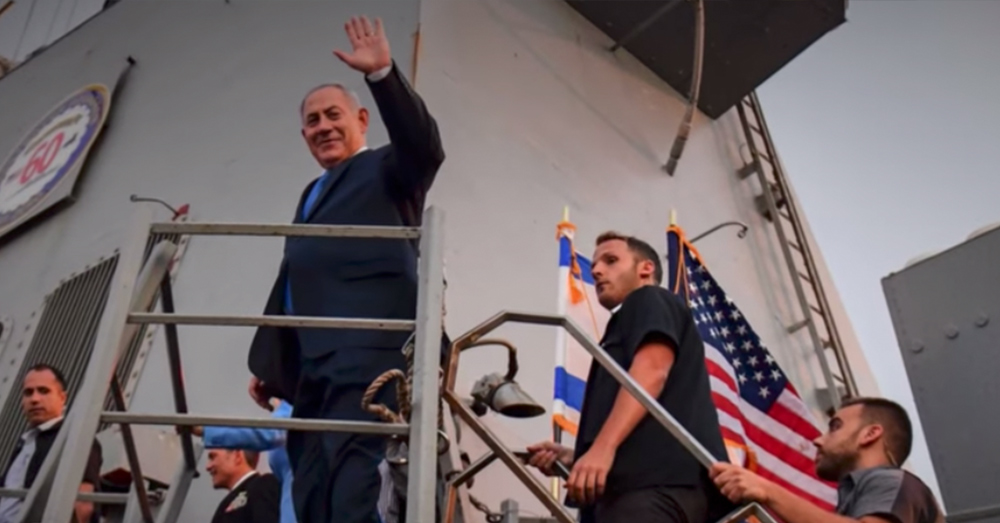 Source: YouTube/U.S. Navy
The U.S. Navy is deployed all around the world.

The United States Navy carries out its duties day and night, every day of the year. Those who serve in our Navy deserve our deepest thanks and respect. Let us remember to thank a sailor if and when we see them.

The Veterans Site wishes, “Fair Winds and Following Seas”, to all who serve in the United States Navy.