U.S. Navy Teaches Pirates A Lesson They Will Never Forget

In 2010, a small band of Somali pirates spotted what they thought looked like a large cargo ship in the dead of night. From that grossly mistaken conclusion, the pirates decided to attack the sea vessel.

After firing on the unknown vessel just after midnight on April 1, the pirates got an April Fool’s Day surprise they would never forget. It wasn’t a merchant vessel or cargo ship they were firing at.

In fact, as soon as they started firing on the vessel, they discovered they were being shot at themselves. 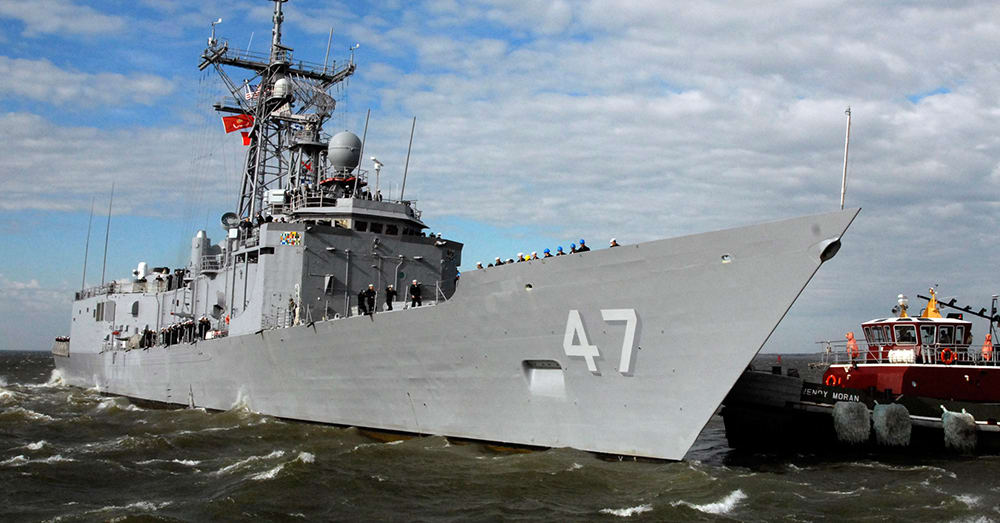 The USS Nicholas is a guided-missile frigate in the United States Naval fleet. During the botched hijacking attempt, the Nicholas sank the pirates’ boat with ease. But the Navy crew wasn’t done with the attack there. The USS Nicholas proceeded to then find and sink the pirates’ mothership to put an end to their violence and protect future ships from attack. 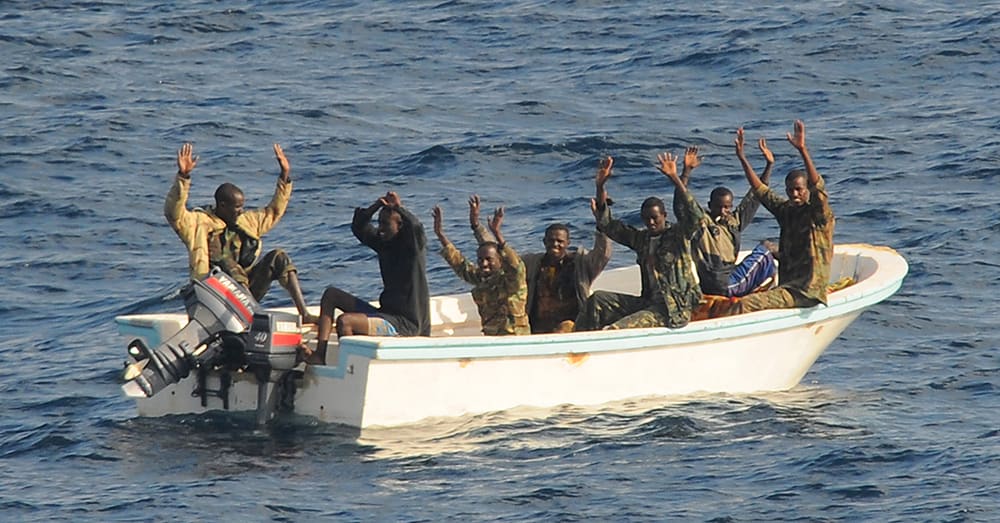 At the end of the encounter, five Somali pirates were taken aboard and placed in detention in the Nicholas’ brig to await trial for their crimes.

As Rachel Maddow said in this clip at the time, the Navy really is more than a job—it’s an adventure!

Watch news coverage of this encounter in the video below!